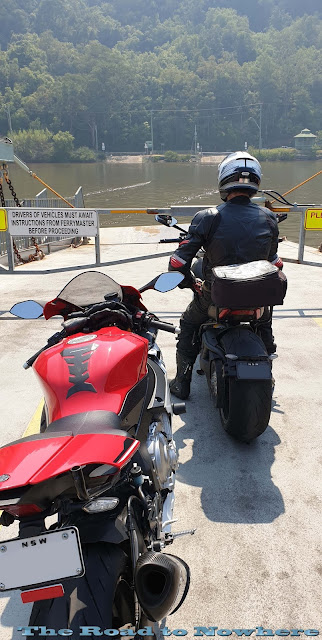 All up another excellent day out on the bikes, thanks for the company Geoff, and hope to see you on the Alpine ride next week. Fingers crossed.
Posted by Steve at Thursday, November 07, 2019