Found this classic behind the scenes video from the 1995 Eastern Creek 500cc Gp.
Love how Doohan absolutely gives it to Criville at the end and says to Criville "Do you know what racing is?" 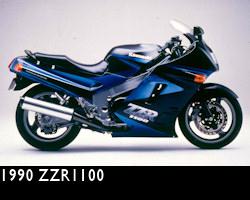 So what does any of this have to do with riding? Well maybe nothing, maybe everything. It seems that the bikes that I like are sharp aggressive and fast and when they come out are ground breaking technology in some ways. When I listen to these guitar players I realised that many of these guys are the same in their field, fast, innovative, aggressive players just like their bike counterparts.
Posted by Steve at Sunday, June 22, 2014 11 comments: 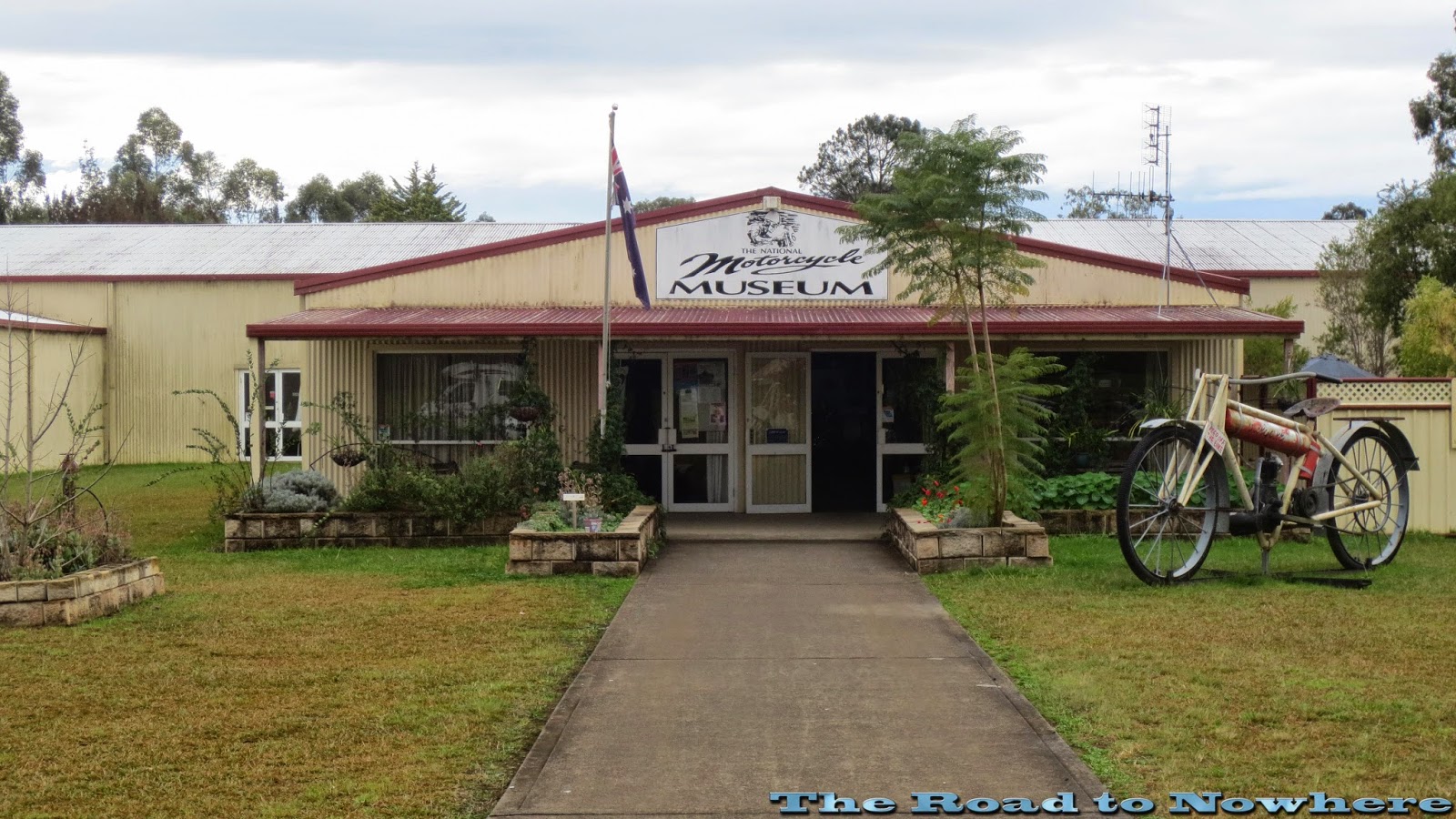 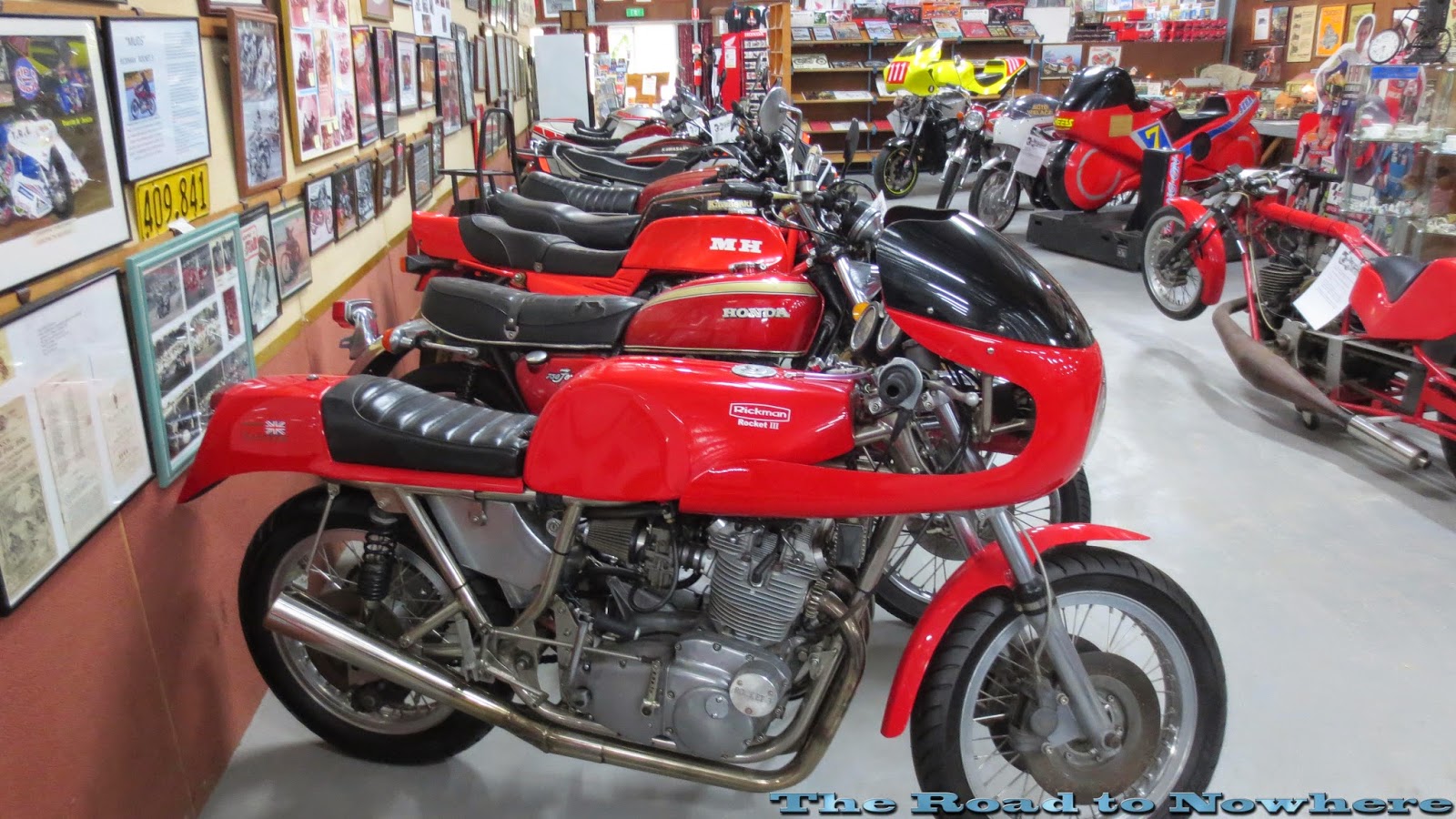 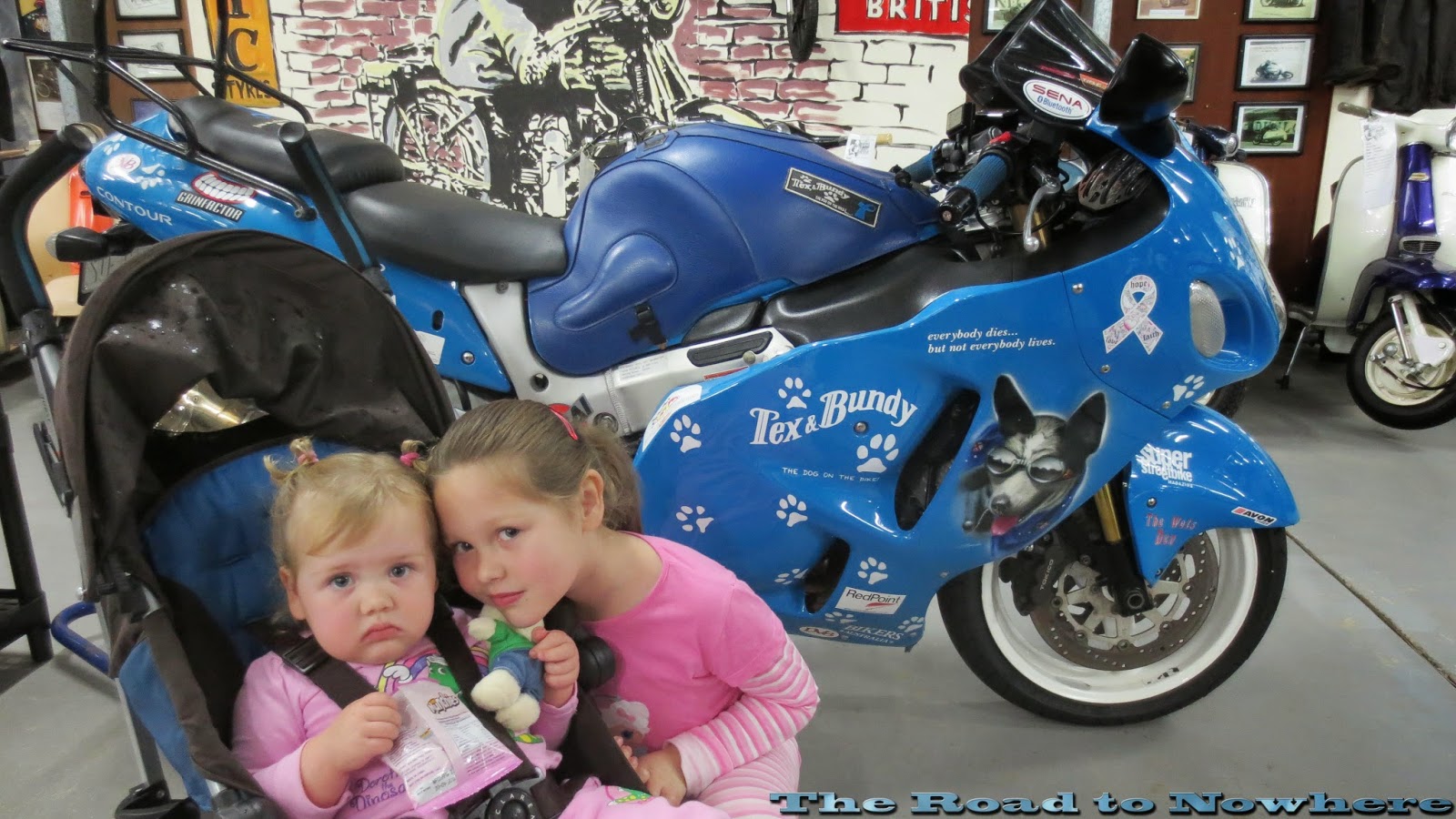 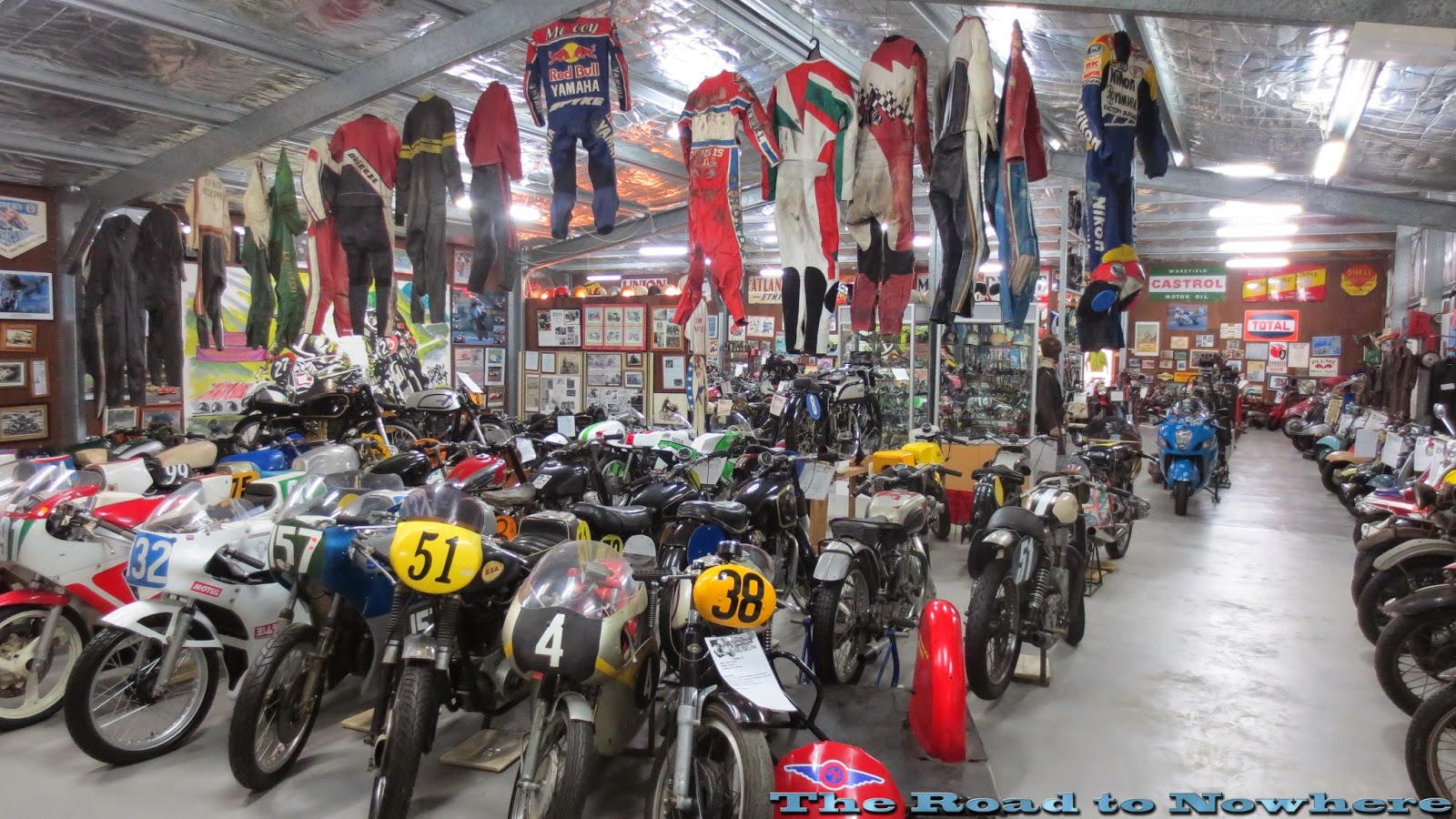 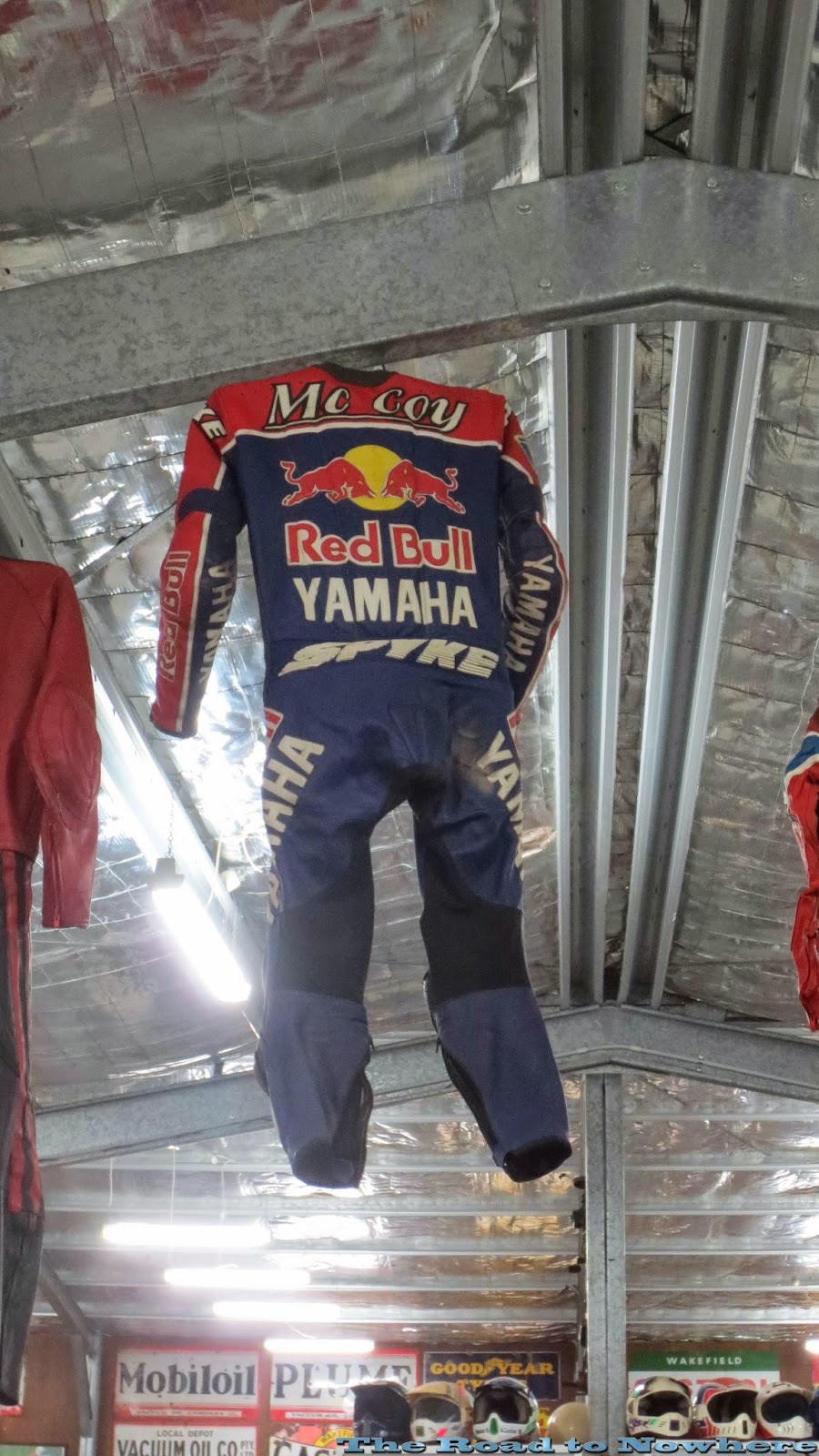 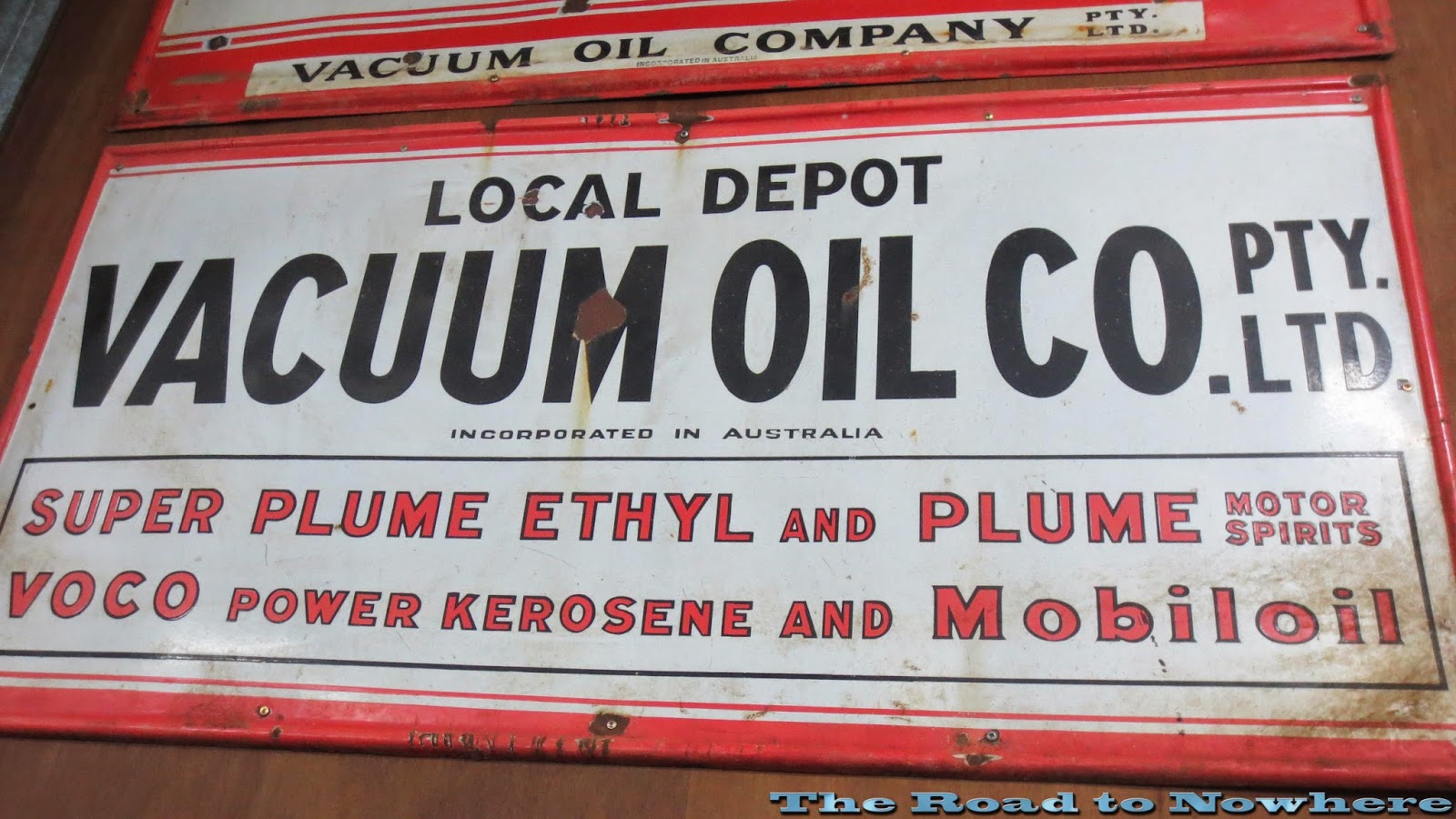 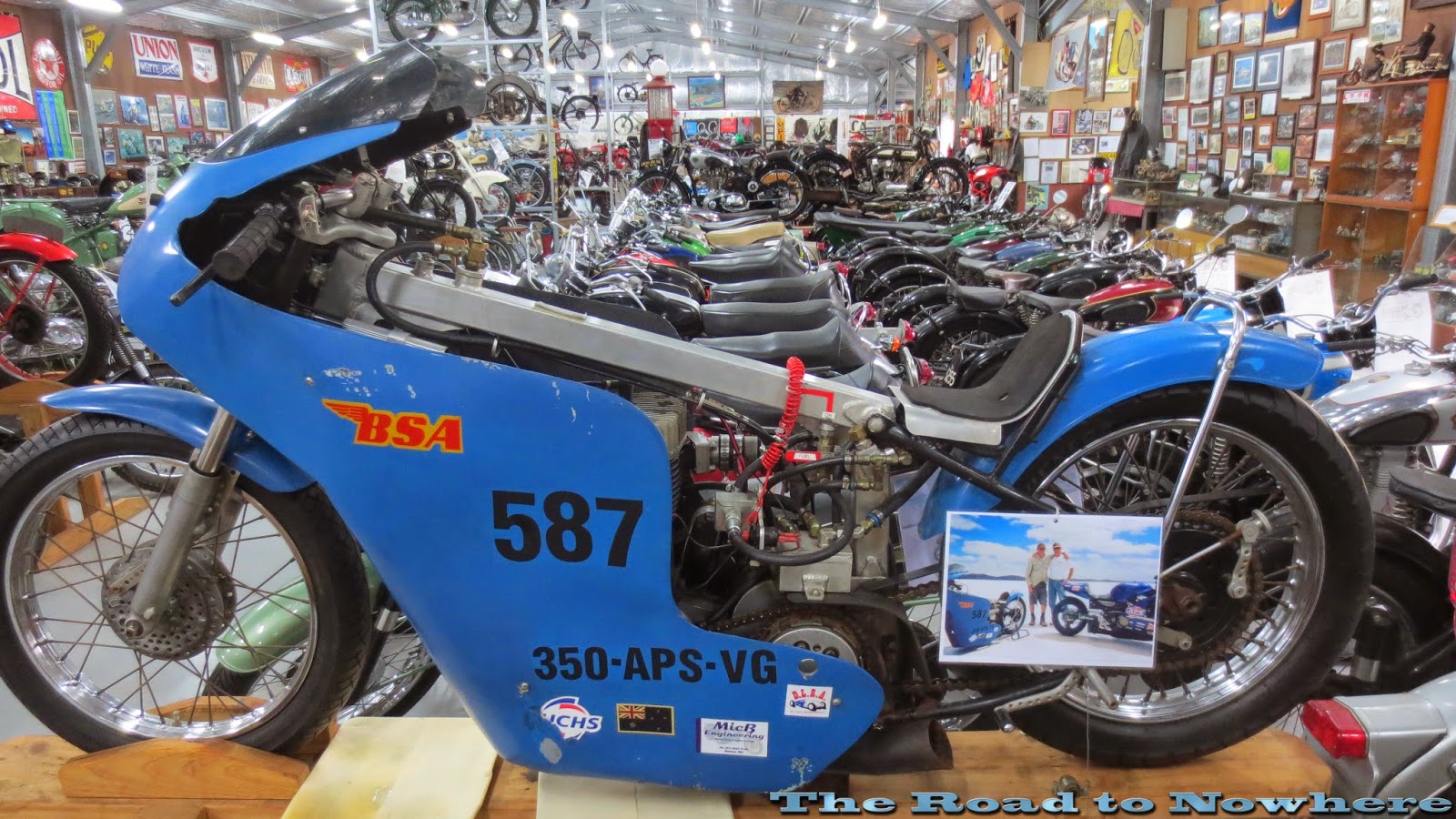 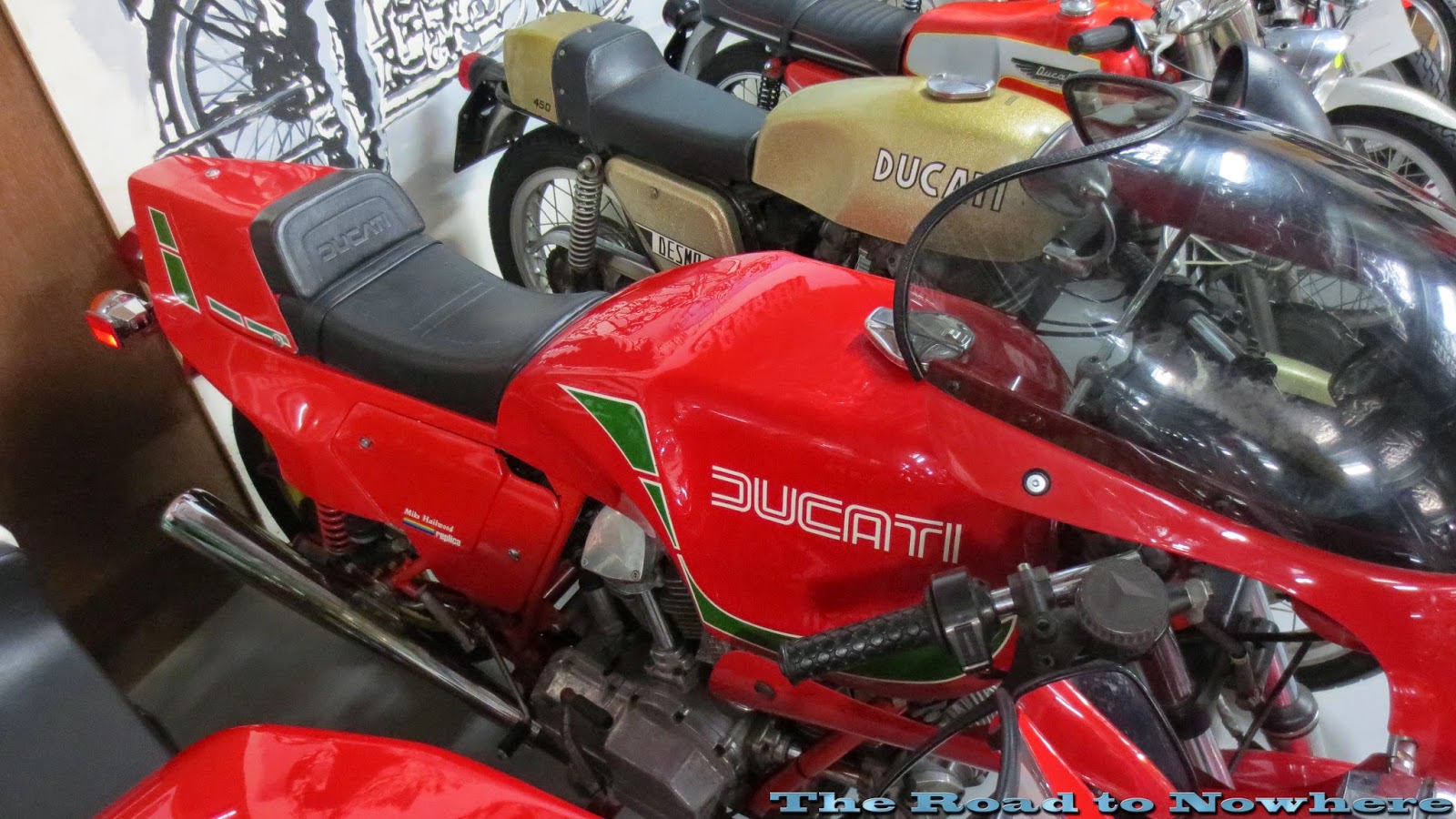 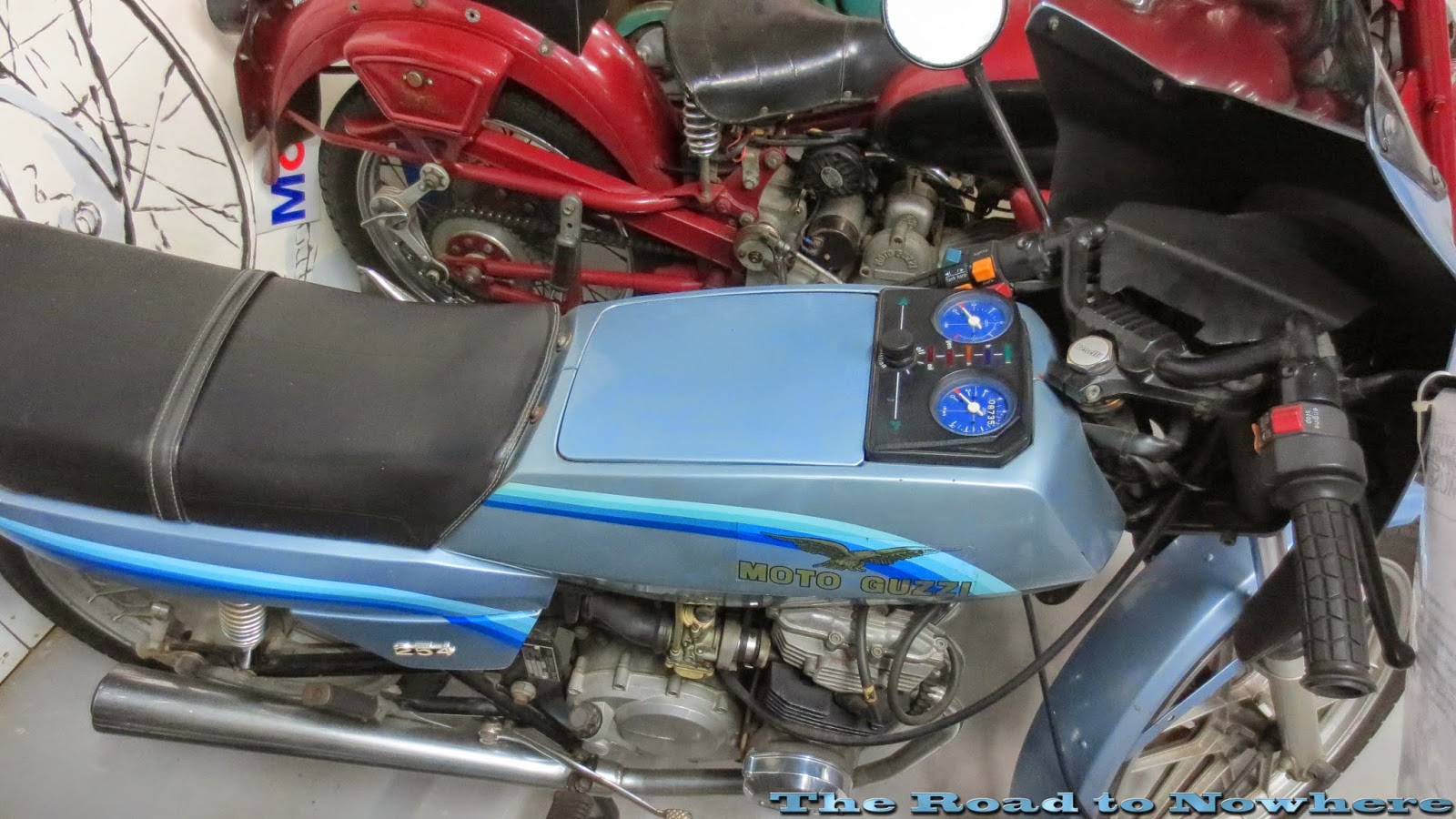 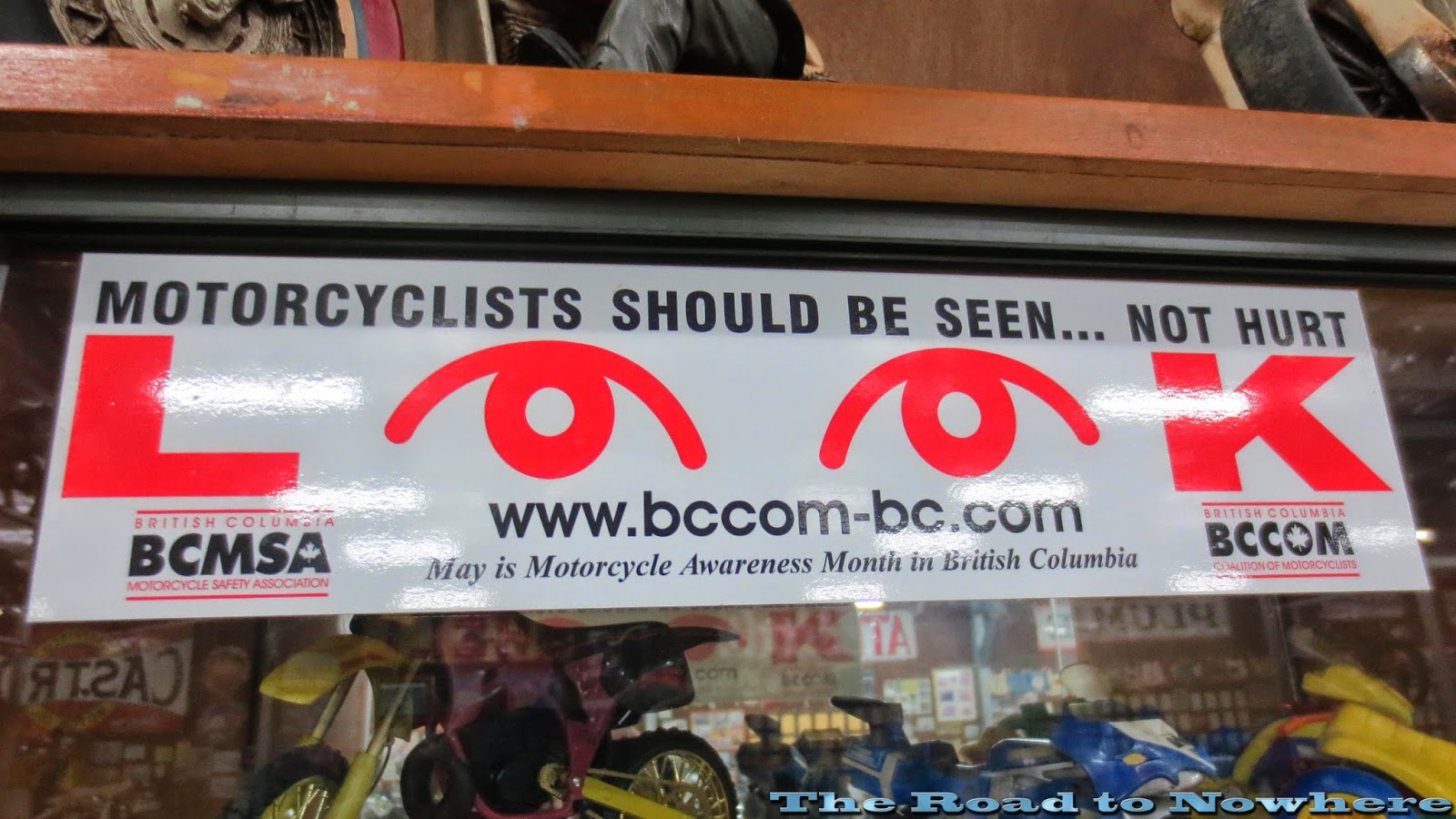 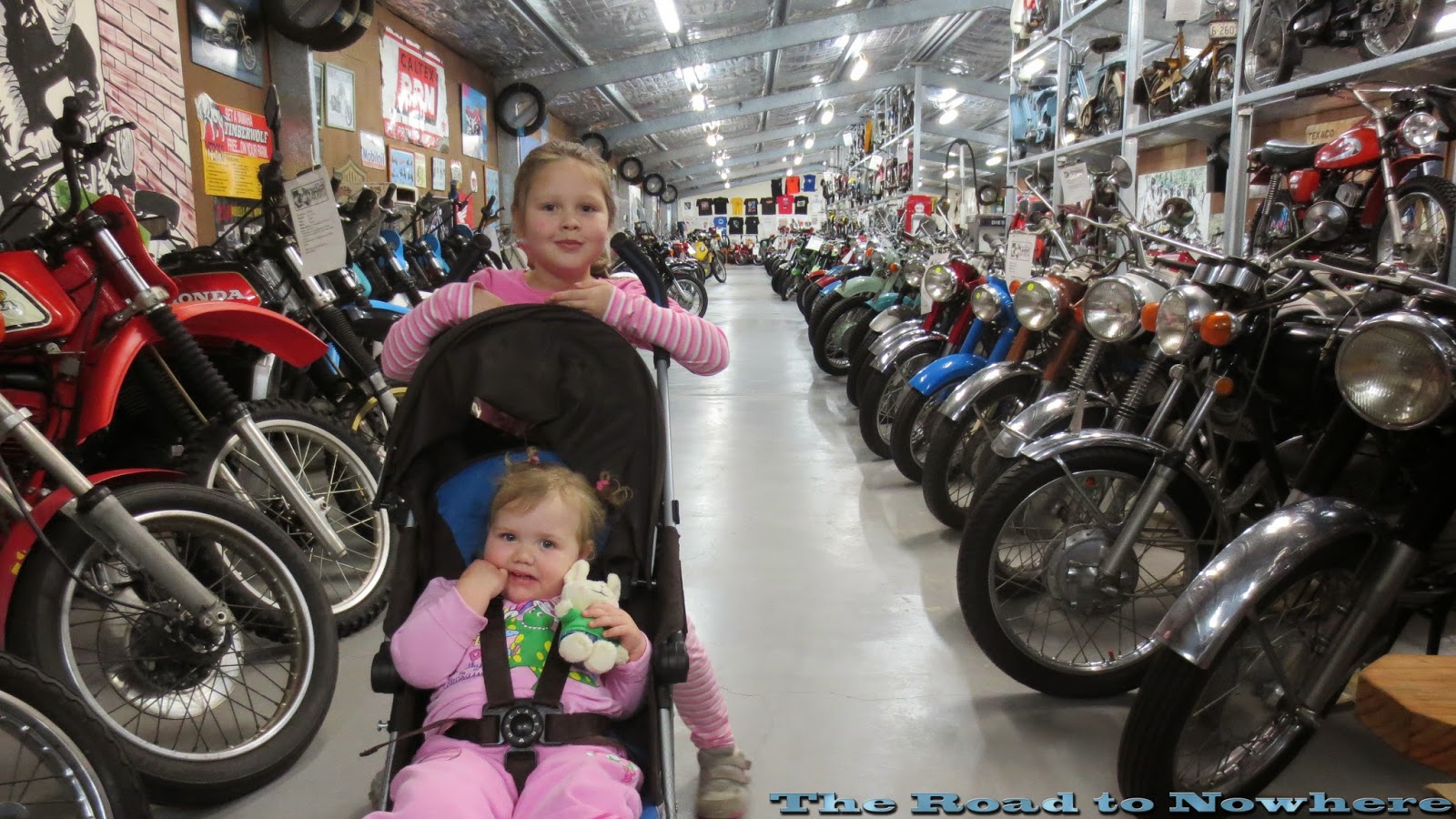 After about an hour of ear bleeding kids whining I had seen about all of the bikes. What a fantastic display of motorcycles from historic racers and street bikes, speed way bikes. I highly recommend stopping in to have a look around if your in the area and can spare an extra hour or so. Oh, and if anyone was wondering I took the girls to the beach after we left the museum, I'm not that much of a bastard.
Posted by Steve at Sunday, June 15, 2014 9 comments: 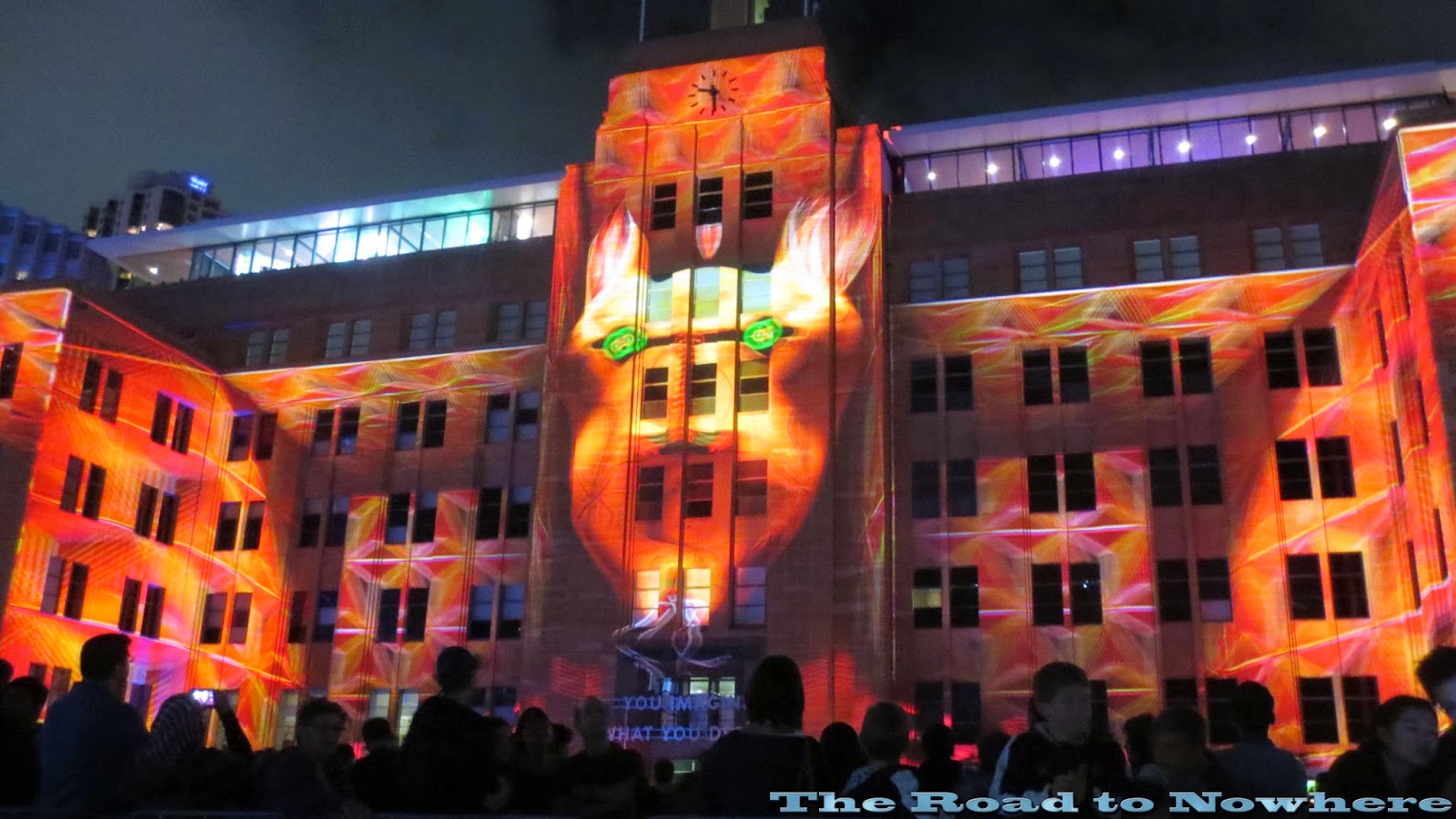 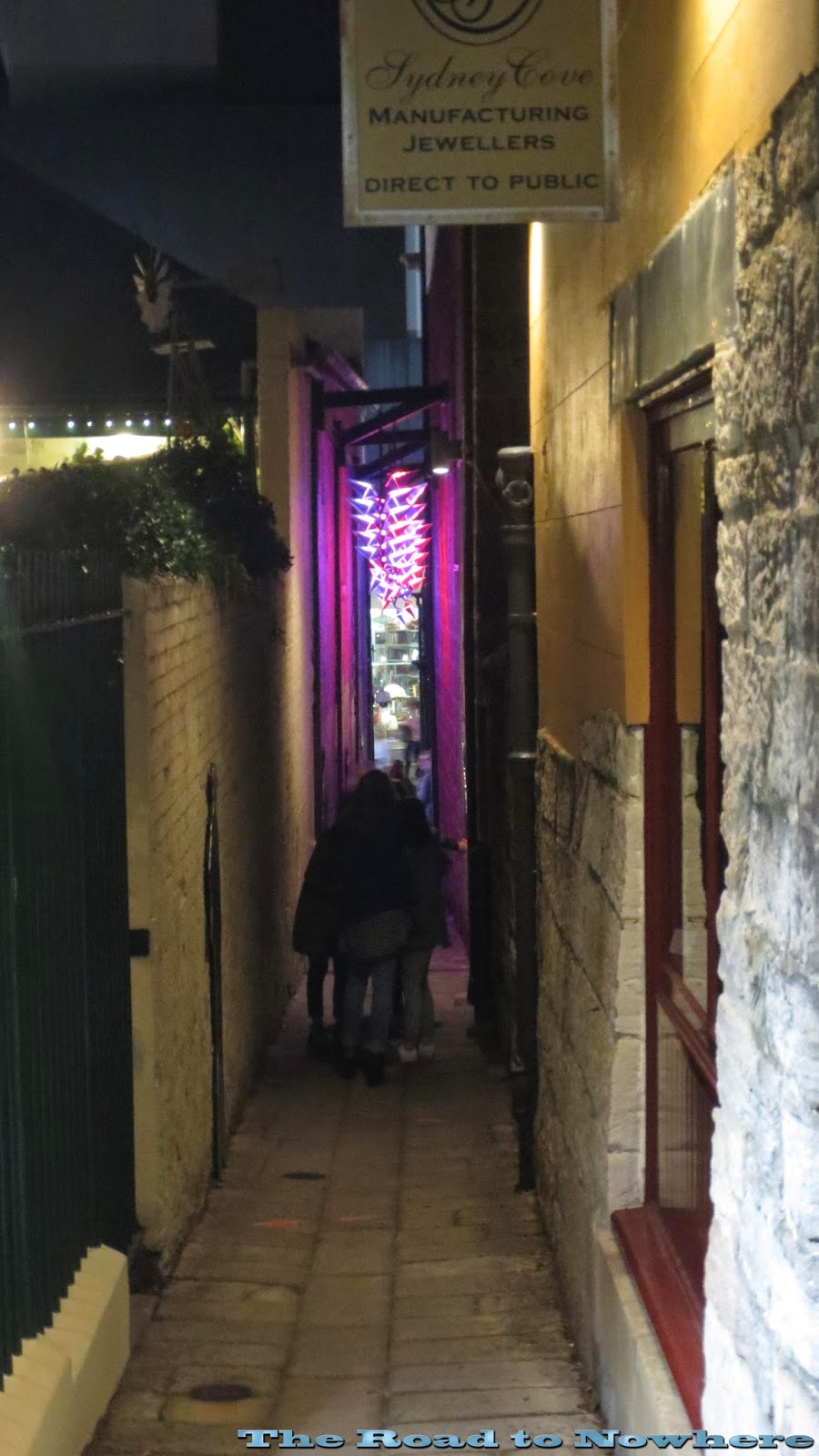 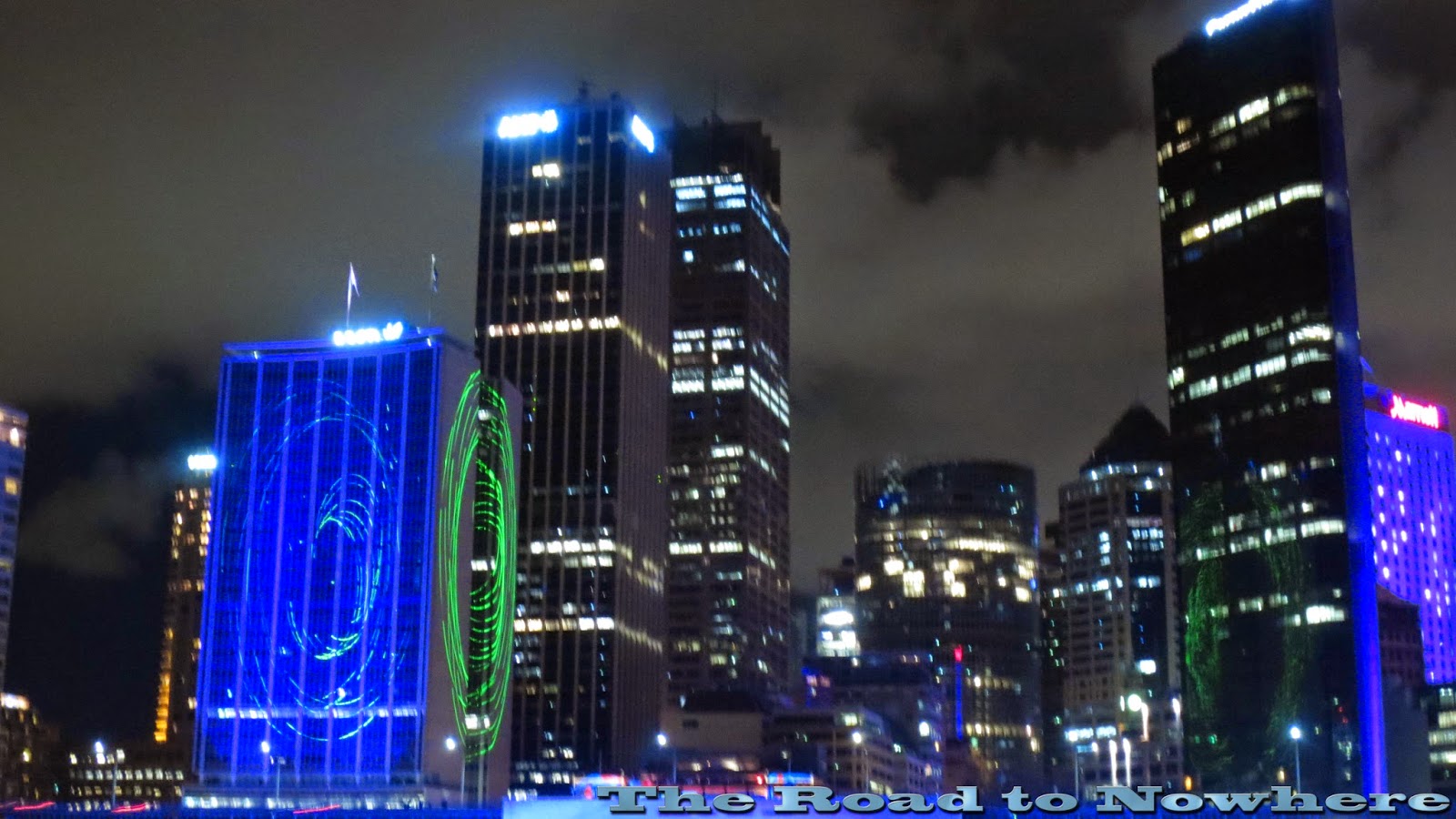 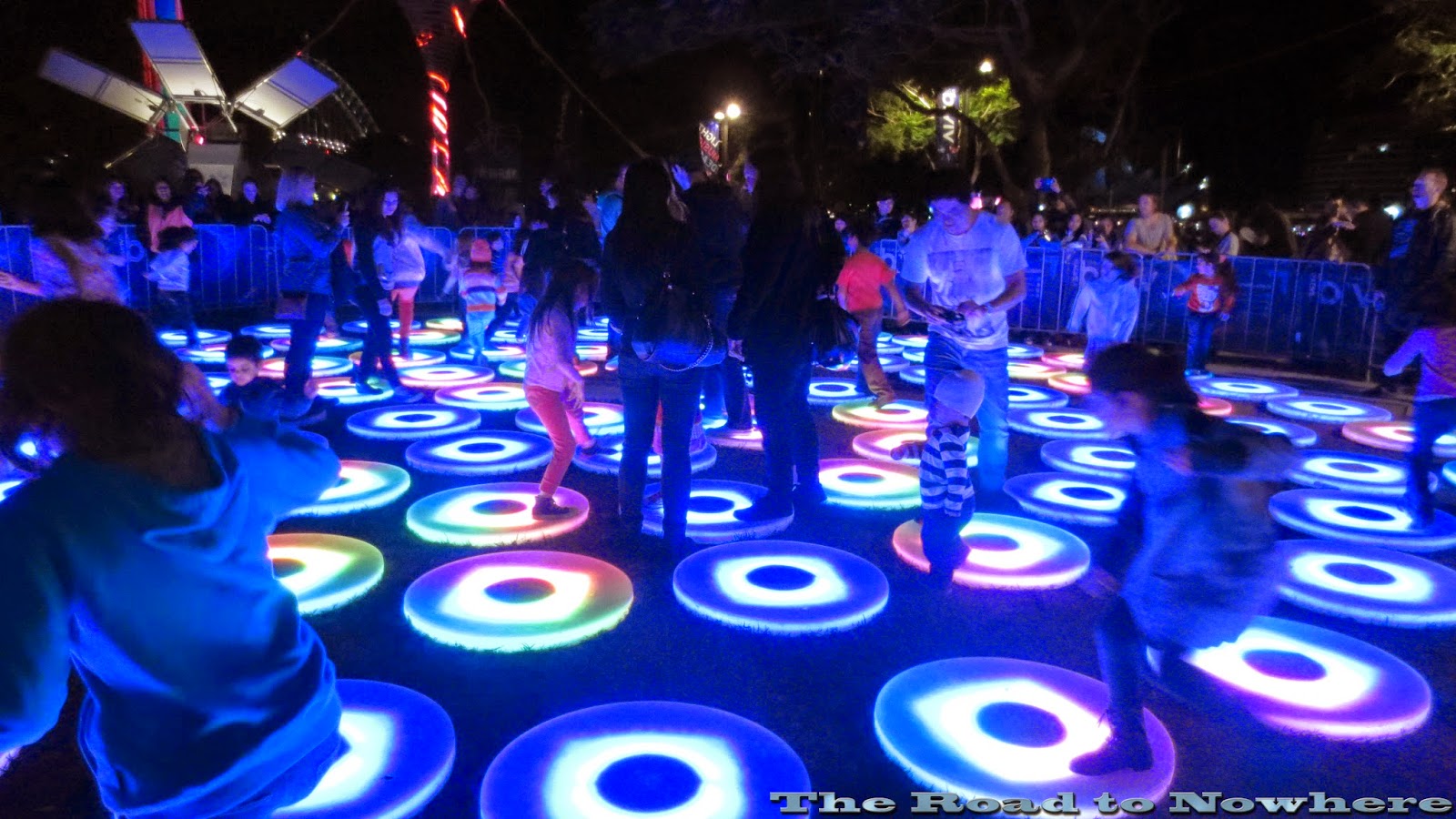 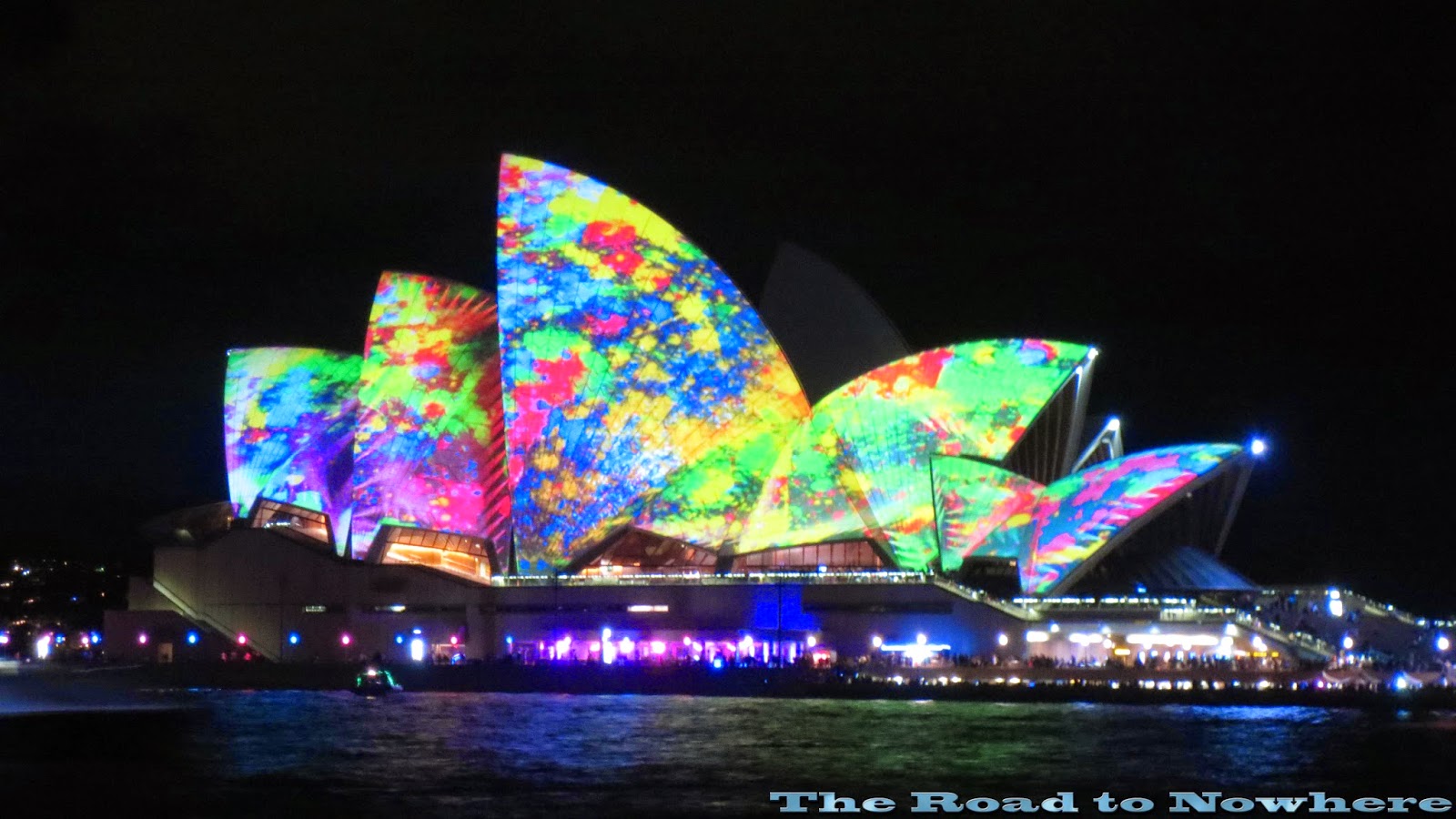