A long time ago in a galaxy country town far far away, I'd just purchased my first road bike, a Kawasaki ZZR250 so I could go road riding on long trips away. At this time I'd been riding an XL250 dirt bike around for about 6 months and was still very much a learner. After a little incident on a ride with my older brother out the back of Wyangala Dam where I ran off the road and dropped the bike after I'd stopped just before launching over a 6ft drop and scaring the bejesus out of myself, my brother suggested that I go to the track and do some rider training. Yep good idea that.

And so a couple of weeks later I had booked myself and a friend of mine into a Roadsense rider training course at a new race circuit at Goulburn, southwest of Sydney. The new circuit was the 2.2km long Wakefield Park Raceway which was made in 1993 by veteran racer Paul Samuels and his business partner John Carter, their vision was for historic events and club racing in the mid 1990s. Back in the 90s there were only 3 other permanent race circuits in NSW; Amaroo Park, Oran Park and Eastern Creek(SMSP).

Amaroo Park closed in August 1998 to make way for a housing development, then in 2010 Oran Park also closed for the same reason, the encroaching urban sprawl of Sydney's outer suburbs had swallowed both circuits.

Wakefield Park is positioned 11km south of Goulburn's CDB in the middle of sheep paddocks as seen on google maps above.

It was somewhere around 94-95, the memory is a little hazy these days. I was a bright bushy eyed kid from the bush, eager to learn how to ride properly. I still remember the first time on the track. They took us around for 2 sighting laps to give us a feel for where the track goes. I clearly remember thinking "Gee why are they going so fast on these sighting laps?"

After many cornering drills, braking drills, gear shift selection drills and combinations of corner/braking drills, by the end of the day I was thinking back to those opening 2 laps and how slow we actually had been riding. My eye's had been opened now to a whole new world of riding. I borrowed "A Twist of the Wrist" by Keith Code from flyboy and proceeded to do another 3 or 4 rider training days at Wakefield Park and Eastern Creek before moving onto track days at Eastern Creek.

Back in the mid 90s Wakefield park was pretty basic as far as tracks go. There was a control tower, 2 or 3 sheds and a set of open air pit garages, the track and that was about it. From this the track eventually grew. Back in the day it was rare for me to carry a camera, but I did take one of those disposable film cameras  to the track, my photos then were pretty poor but you can see the barren look of the track back then.

I was lucky enough to be accepted by Motorcycling Australia(MA) as official media photographer at the 2021 and 2022 ASBK rounds at Wakefield Park, this was a pretty awesome experience for me I must say and I thoroughly enjoyed every minute of it. Here's a small selection of photos from the last 2 years of ASBK at Wakefield Park. I have more photos over at my facebook page. 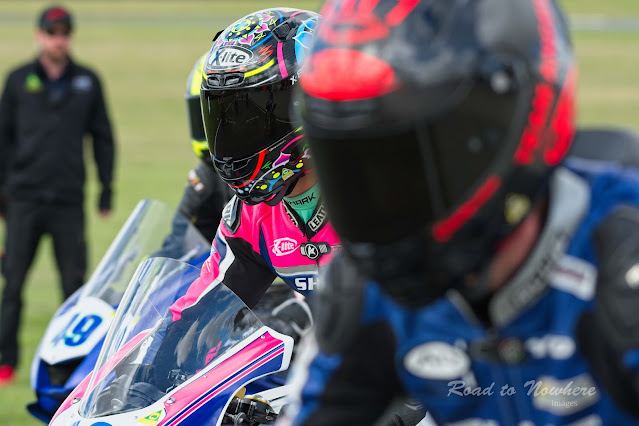 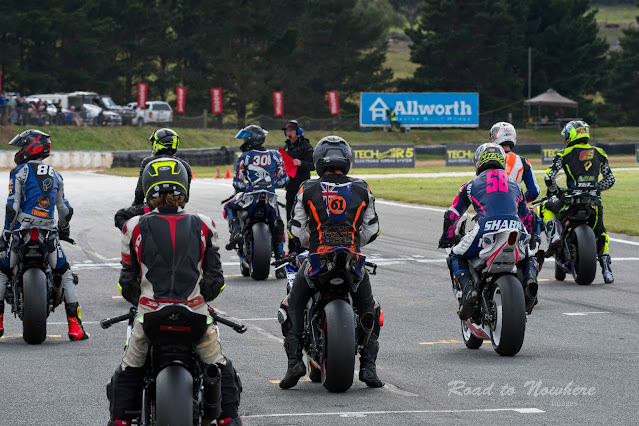 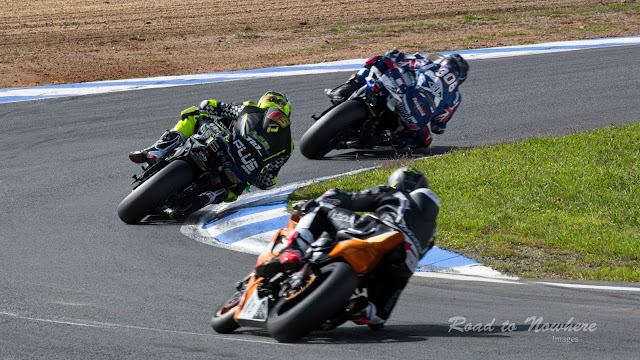 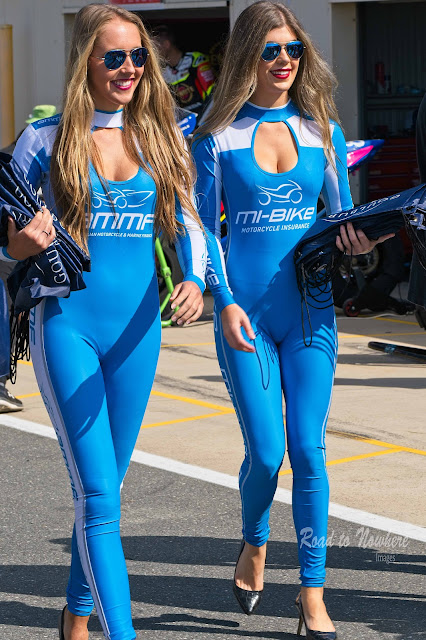 It's quite surreal to experience the inside goings on of a race event, to get access to areas that normal race fans cannot get access to, the people you meet and things you see behind the scenes is quite the eye opener. I never imagined bumping shoulders alongside Australian Racing Royalty before now.

It's interesting to listen to the banter between the riders behind the scenes when the cameras are not on. Below was a short video I made of Tom Reynolds the MA media manager interviewing Mike Jones/Wayne Maxwell at the end of round 3.

In 2007 the circuit was purchased by the Benalla Auto Club(BAC) and has been running events successfully until now. In 2021 the BAC submitted a Development Application(DA) for a major expansion to the track facilities. The DA for the complex was for a new two story pit building, an off road experience area and further use of the campgrounds, in total worth $5.6 million.

It is estimated that Wakefield Park brings in $18-20 million to the Goulburn community both directly and in-directly. There were rumours in Goulburn Mulwaree council that it would not be approved. On the 13th July 2021 an extraordinary meeting of the Goulburn Mulwaree Council took place which I watched on live stream. Nearby residents spoke about noise from the track affecting their daily lives, business members of Goulburn spoke about the benefits the track brings to the community, sports people like ASBK rider Tom Toparis 600cc Supersport Champion and goulburn resident spoke.

In turn council members spoke, some in favour and some not in favour. At the end of the day council did finally approve the DA but stunningly they slapped a whole raft of noise restrictions on the circuit.

“Council has also included noise limits as a condition of consent, with four different categories of noise being red, amber, green and blue. Included in the condition is a transition period over a three-year period commencing 1st January 2022.

Wakefield parks response was to take Goulburn Mulwaree Council to the NSW land and environment court as this would make the circuit unviable to operate. On the 13th July 2022, in yet another stunning decision by the NSW land and environment court Wakefield Park was slapped with an even harsher restriction limiting the circuit to 30 days racing per year. You can read the official court report here -

With Wakefield park running out of options the decision was made to close the track down as of today, 1st September 2022. All events have been cancelled. The backlash on social media and mainstream media has been quiet intense. Businesses already reeling from 2 years of Covid are now struggling further with takings down in the last month. Motel/hotel bookings cancelled all over Goulburn, pubs/club empty.

Goulburn Mulwaree Council you reap what you sow. There is nothing else in Goulburn to attract visitors, wherefore art thou supposing to fill that $20 million dollar hole?

Another NSW race track bites the dust, now there is only 1 permanent race track in NSW in Sydney Motorsport Park ironically smack bang in the middle of Australia's largest city. It only took 6 leftard complainers to have this track closed due to noise.

Farewell Wakefield Park, we can only hope that a politician somewhere will step in and reverse this absolutely ludicrous decision but in this day and age its looking less likely.