It's been quite some while since I've posted here, mostly in part due to that virus keeping us locked away in prison err..... at home. We finally opened the doors of Sydney last week to the double vaxxed so we could get out and about, but regional travel is still restricted until the 1st November. Vaxx rates are now over 80% so it's about time this happened. International borders also open on Nov 1st without mandatory quarantine so tourism should now start to boom again, hopefully kick starting our economy.

I've been working from home since 26th June and haven't really been out much except to go to food shopping and for a few bicycle rides here and there for exercise. In late September I decided that I would sign up for the Great Cycle Challenge to

Why not? I thought to myself as we couldn't do anything else but stay at home. So starting on the 1st October I started out on my goal of raising $500 for children's cancer research and ride 400km's in the month of October. Day1 of the ride I was just about to ride out my driveway when a huge Hale/Lightning storm blew in. I only managed 9kms before it got dark and had to call it a day. 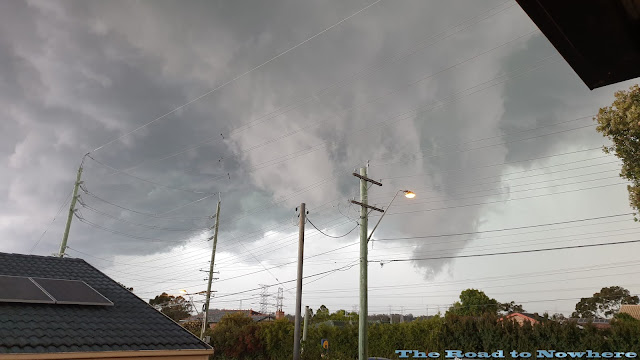 The next 2 weeks were patches of rain and storms but I managed to get into a bit of a rhythm and started punching out some decent kms. My biggest ride was just under 40km's so I was pretty happy with that seeing I haven't ridden push bikes since I was in high school some 30+ years ago.

Today was the last day of the challenge and I completed my km's earlier in the week and had raised $1303.09. Pretty happy with that effort. I was hoping to do a few more km's but this last week my knee's have been really sore after each ride and need a rest. I guess going from no fitness to tackling 400km in one month wasn't going to be easy. Thats 13km everyday, miss one day and the next day is 26kms......
The last day I was joined by my 2 daughters, had to convince em with a trip to macca's thrown in which is the only reason they came if I'm honest. Still it was great to have them accompany me for a short 7km ride. 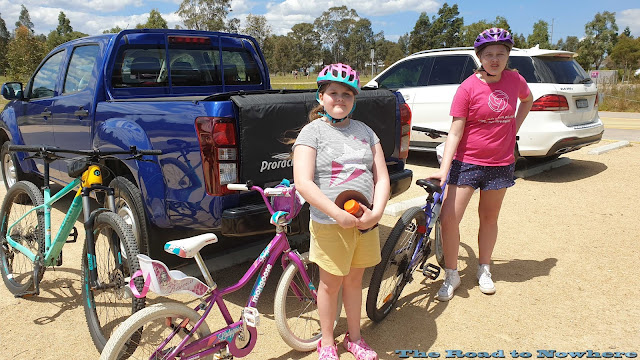 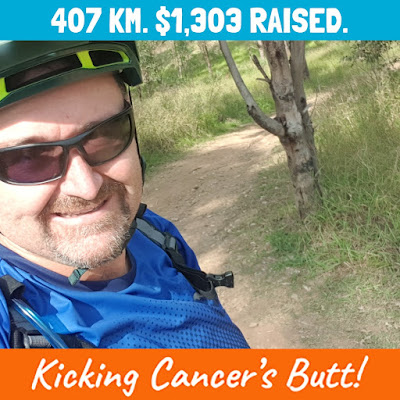 You can see my page here. Great Cycle Challenge
On wednesday last week St George motorcycle club had restarted their night racing events, and seeing I was double vaxxed and nothing to do I jumped at the chance to go see the bikes racing under lights. As it rained 80% of the day only about half of the field turned up to race. Nevertheless the racing was still good. It's been so long since we got to do any of this that it makes it all the more special.
Here's a few photos I got out at the track. I nearly forgotten how to use the camera it had been so long since I'd used it. Couldn't remember how to change all my focus settings, but got there in the end. 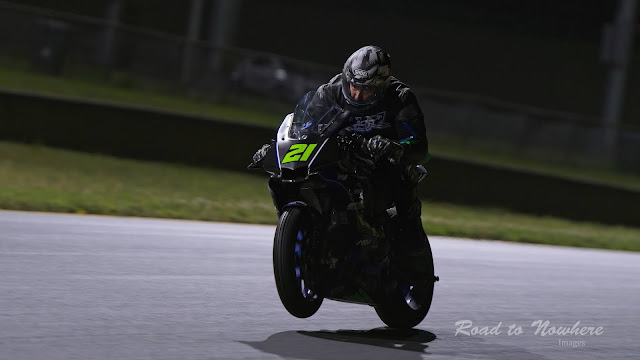 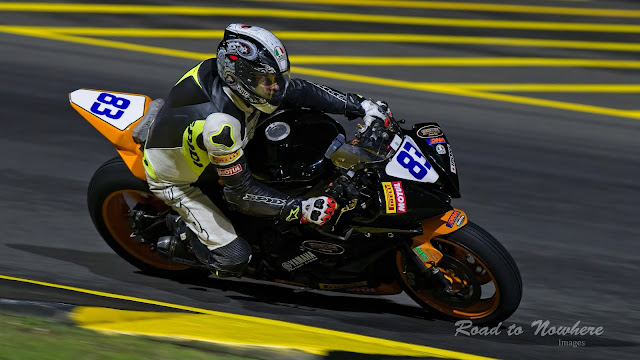 I managed to capture this cool long exposure shot of the bikes coming onto the main straight. Would have been better if there were more bikes on the grid, but still I liked it. 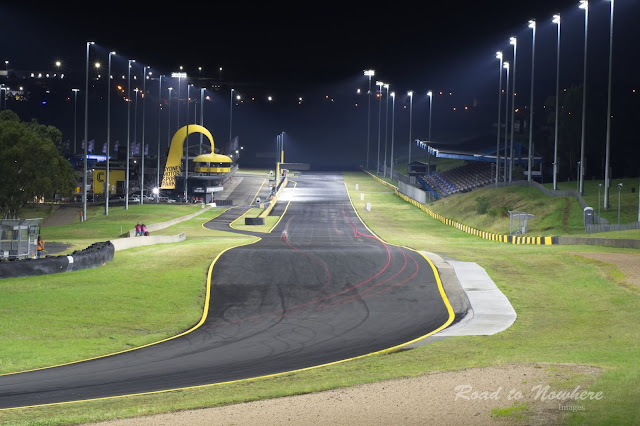 Our annual snowy ride is fast approaching, so I ordered some luggage last back in september. I was initially looking at soft saddle bags, but decided against it at the last minute and went with a top box instead. I thought that the saddle bags will just make the bike to wide. I'd hate to break a downpipe off someones house with those things......
The rack and mounting plate is on back order unfortunately, but the topbox is in stock. I ordered a Shad 48 Litre top box. Looks like its stuck on a ship off Singapore and is due mid next month, so I know that it will turn up the week after our ride has finished. 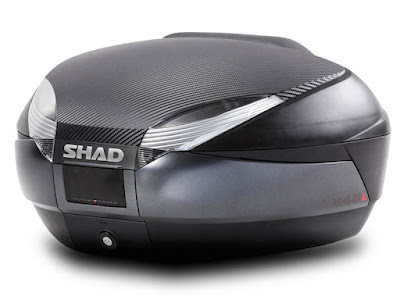 I picked up a Givi tank bag on thursday for the Twin and plan on putting a dry bag on the back to see me through this one ride. I think when the topbox arrives I won't need it again but I have it just incase and the tank bag will become a permanent accessory I think. Should be able to carry a camera in it easily. A z9 would be nice....... 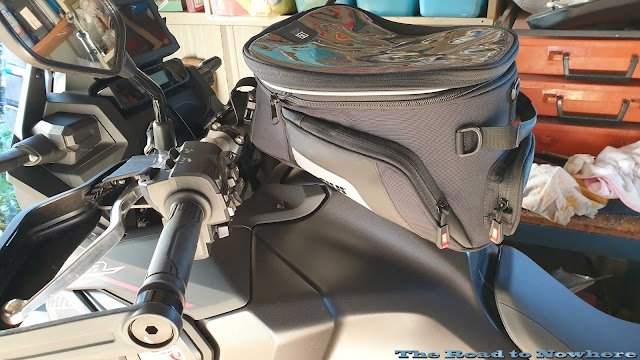 The SW motech dry bag looks the go. It's pretty cheap and water proof and the Aussie distributor is less than 5 minutes from my house. 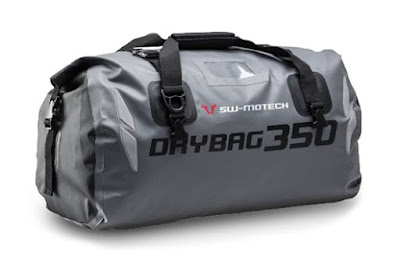 Finally since we opened up and were allowed back out on the streets we managed to get out for a ride  or two, happy days. Some sort of record for me this year, two rides in a row. Minor miracles and all that.
First one was a short trip out to Nattai and the Oaks with a stop at Burragorang lookout. The water levels in the catchment area are high at the moment which is great coming into summer. 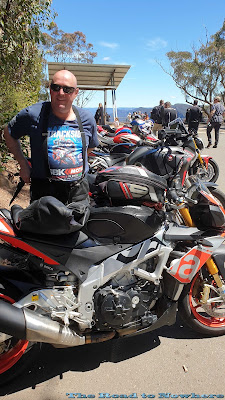 Heading back home we stopped in at Wallacia Hotel for a quick beer. There were plenty of people out enjoying their new found freedoms, just like us. I was a fantastic day to be out on the bikes in perfect riding weather. 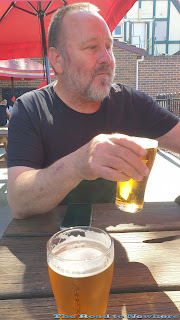 Yesterday's ride was to head up to Colo Heights via some roads I'd not been on before. The guys stopped in a McGraths hills maccas. I said what's up? They said we will get some lunch. I said what at the worst place in Australia? Geoff points to KFC next door and said or there, I said "what the second worst food place in Australia?" I convinced them to stop at the Stonehouse cafe up on Wisemans ferry road. Real food, a locally owned  aussie cafe putting money back into local aussies pockets not some corporate with shithouse food. Plus we also could have a beer with lunch. Fantastic steak sammich washed down with a JD. Love this place.
After lunch we went down via river road and across the Portland ferry and then up through the hills via some tasty gravel across to Colo Heights on the Putty road and stopped at Debz mobile food van for a coffee. Nice coffee but it could have been a bit hotter. 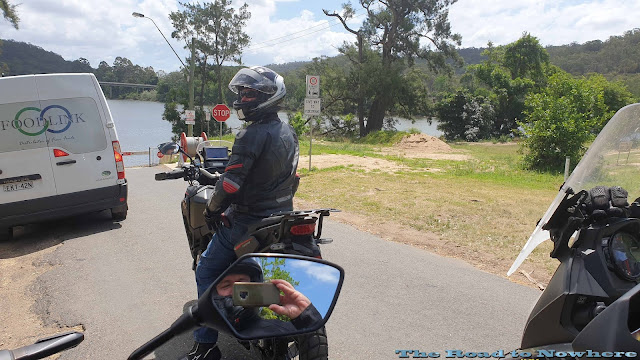 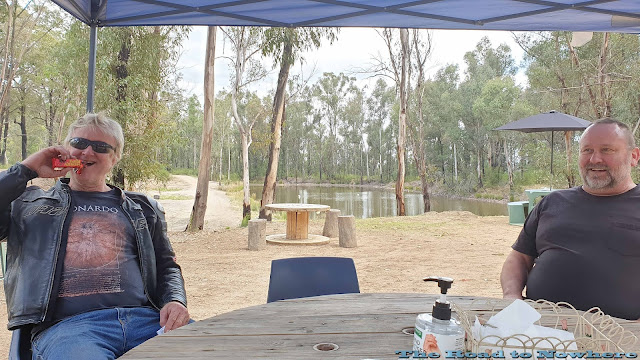 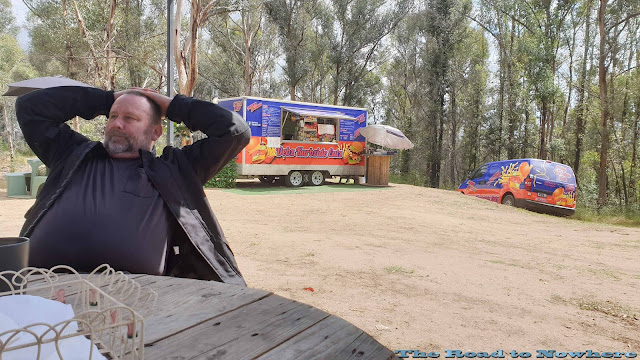 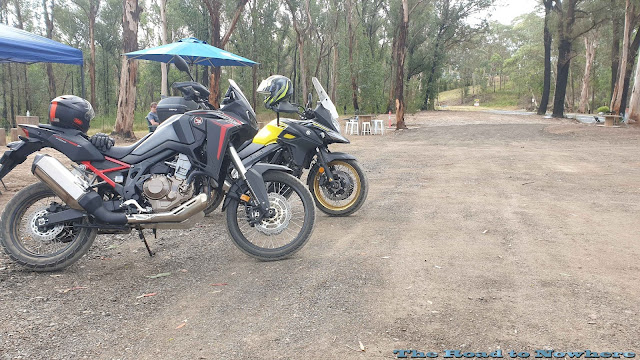 After the cafe it was back down through the good twisties at Colo and across the river where we turned right and went up the road along the river. That soon turned to gravel and went up steeply into the bottom of the Blue mountains that eventually came out at Kurrajong.
I must say even on the road oriented tyres the Africa Twin was confidence inspiring in the dirt. Trying to get my head into changing how I've ridden the last 20 years on tar, back to dirt riding isn't exactly easy. I was taking it tentatively as its a big heavy beast of a thing and I'm still getting used to it. But so far I'm really enjoying this bike. It handles tar better than it should and goes good in the gravel. Bring on the snowy ride.
Posted by Steve at Sunday, October 31, 2021 13 comments: