This years Snowys ride was a little different than every other year, a new route plan taking us into the thick of the action on the first day which had us riding winding mountain roads for 5 days straight instead of the usual 3 days. I can't say I'm unhappy about that. We only passed through the New South Wales Snowy mountains on our way to the Victorian High Country, that's where the real riding in this country is at. Most of the best roads are so close to each other it's only a short hop, skip and a knee down to the next top Aussie motorcycle road.


This year there was only 5 of us hitting the road with the meeting point in Goulburn 2 hours away from Sydney for breakfast and fuel. Stu and Bushpig dropped past my place and we continued on where we met Dave and Doug for breaky at Trappers Bakery to discus the route, it was changing even now. We were definitely keeping an eye out on the weather as the forecast is for 5 days of rain, D'OH!. Just what you need on some of our twistiest mountain roads.
Stu decided to take us some back way down to Queanbeyan which turned out to be great as it kept us off the boring highway. Our first day was going to be a big one over 700km's which called for a 7am start and I'd packed a secret weapon to avoid the R1 ass pounding on the straight sections. I'd managed to get myself a sheepskin earlier in the week to throw over the seat and it worked fantastic. I just put it away again when we got to the twisty bits. 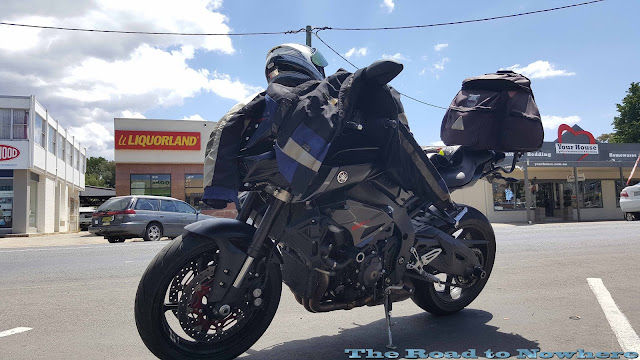 Stopping in at Cooma for a bit of lunch we were now 4 hours out from Sydney and at the base of the NSW Snowy Mountains. It's not far from here to some great alpine riding and the route was to take us out through Adaminaby to Kiandra and turn off down through Cabramurra and down to Corryong in the Victorian high country. It's been a long time since I'd ridden along this section of the Snowy Mountains Highway I was looking forward to it and brought my old Go pro out for some use. I'll try and put something up when I get some time. 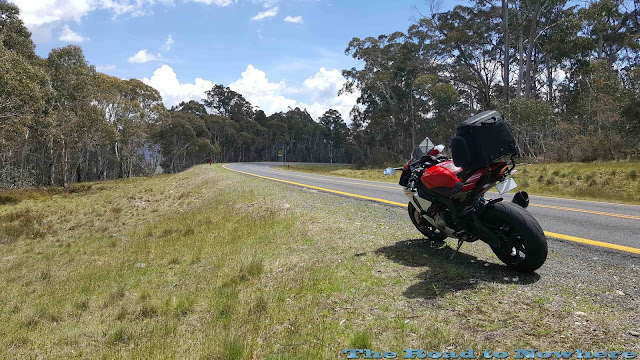 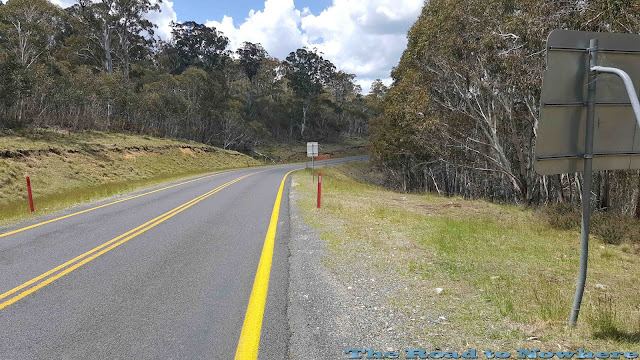 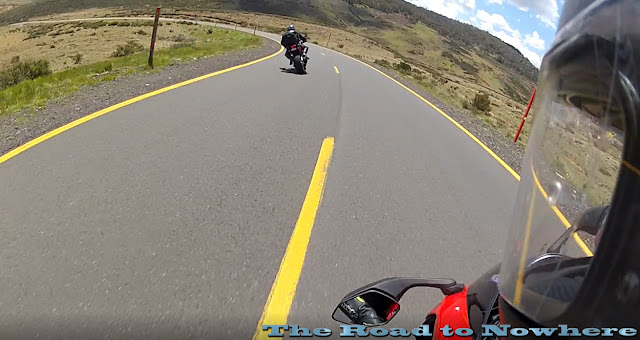 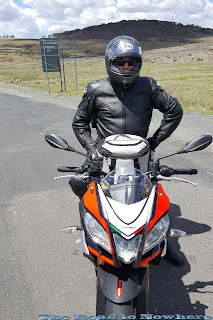 We stopped just after the Kiandra turn off and regrouped to chat about the great set of twisties we had just traversed and why the Tuono was going so slow, must have the traction control wound up too tight.

We continued on down the mountain towards the Cabramurra turn off. It was along a winding section that I felt an insect hit me in the neck near the top of my jacket. A little bit further up the road I could feel something biting me inside my t-shirt. We are riding on a highly technical road which demands a high level of concentration so I immediately pulled over and opened my jacket and t-shirt and yep, you guessed it a big insect flew out. I didn't want to make the same mistake I'd made on the 2015 Snowys ride and lose concentration and run off the road at a critical moment. WIN!!!!


I love the twists and turns winding down to Tooma Dam, you can see across the top of the Australian alps the hills tops along here are covered in dead trees for as far as the eye can see, hill after hill. The road is narrow and winding down for a long time until it spits you out on the Tooma Dam. Tooma Dam is one of Sixteen Dams that was built back from 1949 to 1974 for the Hydro Electric scheme of which there are 7 power stations and 145km of tunnels connecting the dams with 90kms of aqua ducts. It is such a massive structure. The roads in and out of the area are all of the old service roads that they built to access the dams through some rugged country.


The weather was still holding out but it was changing from clear blue skies from this morning to over cast and threatening looking by the afternoon but it was perfect temps for riding in. 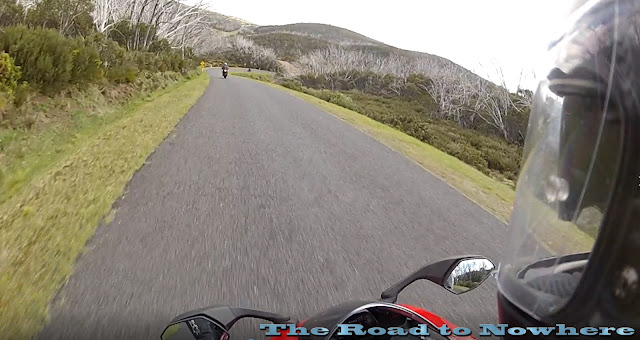 We stopped for fuel in Corryong and kept going as it was only just over an hour to our first nights stay at the Mitta Pub. We had stayed here last year on the snowy ride and it is a fantastic little place. The food was great again this year and hospitality was warm and welcoming. They have a great little spot, you might say it's a little slice of heaven right in the middle of God's country. Right on the doorstep to Australia's most winding roads.

We stayed in the bunk cabin at the back of the pub, not too bad although there was a little snoring happening. At least the rain held out for our first day of riding.

I checked out the petrol price and thought no thanks. In the morning I was thinking I would be able to make it from Mitta Mitta to Omeo, as it's only 107km away and I have 9 litres of fuel left since filling up. As it turns out we put in a couple of very expensive litres just to be sure and that was a good call as I would have run out 1.1 litres before Omeo, probably about 10kms out of town. Another win for me. 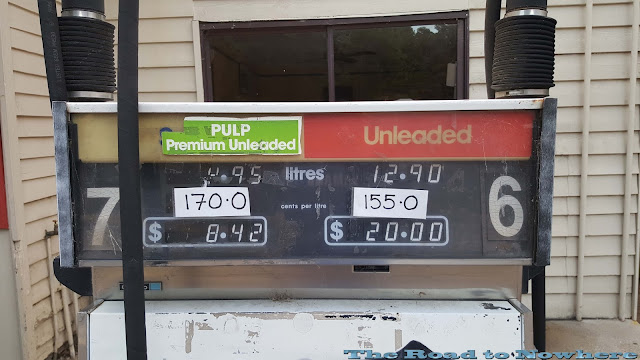