Wow what a year it was. What the hell happened to it? It seemed to go by so fast and here we are again at the start of another year. 2012 was certainly a very busy year for me personally, both on and off the bike. There were many highlights throughout the year and not to mention a few low lights.

The Lows
There are a couple of noteable downers from last year and one of those has been that horrible little four lettered word, work. I've spent far to much time at work, starting back in may up until December which has stopped me from doing some of the things that I like the most like riding on some of our sweet twisty roads and the other being with my fantastic little family.

The low point on the bike had to be the 2 times whilst out in the middle of nowhere that I'd broken down, but luckily managed to make it home with some dodgy roadside fixing. The culprit being a dodgy battery terminal and a stuffed regulator. One of these probably instigated the other.


I got to ride on some new roads in January that I hadn't been on before, the Road through Taralga from Oberon. Its a beaut ride.

In May I got to ride on some old roads that I hadn't riden on in years.

﻿﻿
﻿ The biggest highlight of the year for me was this little cutie who came along late in August.
﻿
﻿﻿﻿﻿Phillip Island was also another highlight in October.

The year ended on a massive high in November, with 2000km's of winding roads in the NSW snowy mountains with a group of friends. Awesome riding. 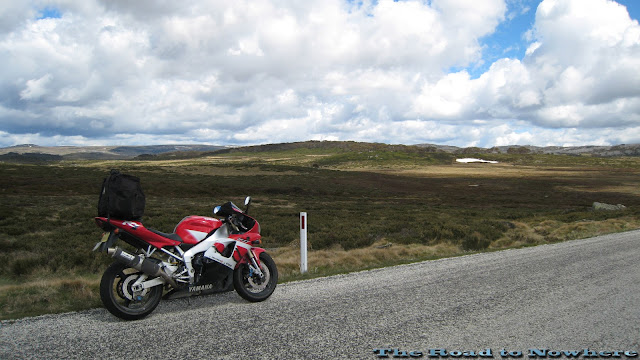 My riding for the year was not big km's but they were nearly all quality twisty roads, and when you own an R1 that's what counts. I didn't buy it to ride long distances on straight highways.

By far the most riding I've done in the last couple of years. Its been great easing back into it. Now just to get some updated technology underneath me. Will it be this year. Only time will tell.

Happy new year to you all and safe riding for 2013.

Any Casey Stoner fans that haven't seen this TV show made by channel 10 and aired after the Phillip Island round of the Motogp championship this year this is a must watch. Hosted by aussie motorcycle legends like Darryl Beattie and Mick Doohan. One of the highlights has to be when Casey tells Rossi "That your ambition out weighed your talent" after Rossi crashed into stoner and took him out in Jerez. Ouch

Not sure how long the link will be alive on you tube.

On my last trip away to the snowy mountains I had a little difficulty with pressing the buttons on my Go pro camera. I was trying to set it up to take video but it had somehow switched over to photo burst and when I had pressed the button I got a heap of photos of myself looking puzzled at my inept camera operating skills. I'm sometimes a little technologically challenged. This wasn't a one off I managed to do it 2 or 3 times.

Which makes me wonder have any of you got any photo failures whilst you were out taking photos or videos for your blog. A blog challenge perhaps???

You can even see the point where I realise that I don't know what I'm doing. Ha ha classic. 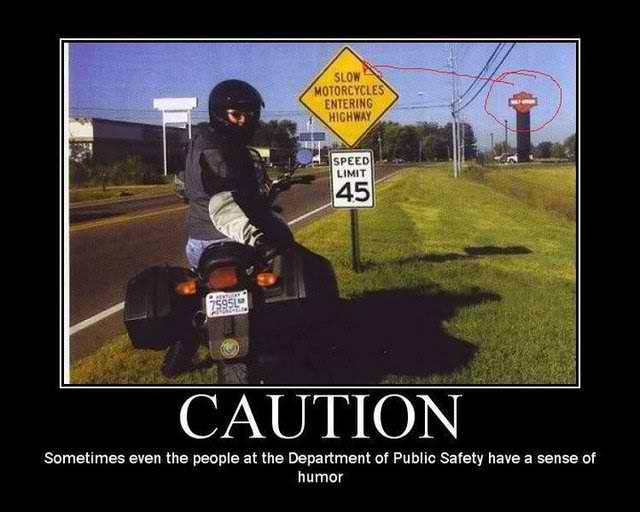 Not my pic, I found it on the internet somewhere and just had to laugh. I thought all the non harley owners will get a laugh too.
Posted by Steve at Tuesday, December 18, 2012 5 comments: 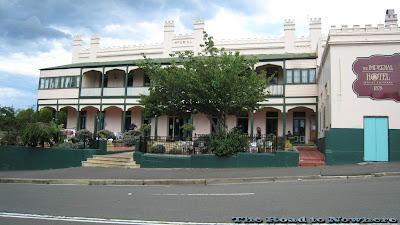 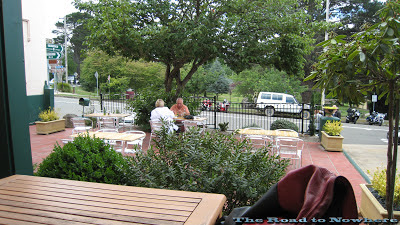 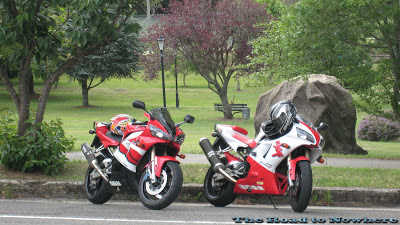 The pleasant cool mountain air seemingly vanished as we got down towards Penrith and the heat was stifling. I just wanted to get home now we hit the M4 motorway. Just like Jules said on his blog was it worth riding in the heat. You bet, any time out on the bike is good in my book and sometimes you just have to ride no matter what the conditions are.
Posted by Steve at Sunday, December 16, 2012 9 comments: