Holey Moley. I can't believe that this blog is 10 years old. Yep that's right I've been clogging up the interwebs with complete bollox for 10 long years. Maybe I should have done something more worthwhile during that time, like getting a degree or learning some new skills or something important. That would be a smart choice but whoever said I did anything that was logical? Ever? That would explain why I owned 2 R1's. 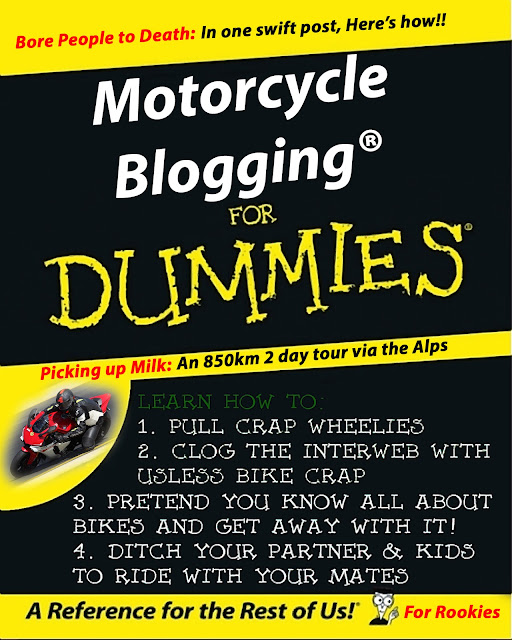 With all the random shit that I've pulled in the last 10 years I'm not sure why my wife hasn't divorced me yet. Ahhh the mystery's of life.........Oh well, on with the blog then.

I thought that I would have a little look back over the crazy shenanigans that I've gotten up to over the last 10 years. First up a few statistics from the bloggers stats page, if it can be believed. I think most of these hits are from web bots and other such devices.

I've posted up over 411 post's and wasted countless hours of about a dozen or so peoples lives who for the better part will never get that time back. Not many compared to other bloggers but I like to think my posts are quality, quantity, picturesque.

It says 46 followers but I couldn't imagine there would be more than probably 10 people that would regularly check in as most of those followers have given up blogging, but those 10 simply awesome people have commented over 3500 times.

With 340 people checking in and 816,000 bots crawling my little blog, that's a pretty good number for someone that flunked English in high school. Matter of fact computers only just started in school the year I left, now I'm showing my age.

So the all time views charts shows some interesting data. From the start it was pretty slow going for about 5 years before I started to gain any sort of traction. I find it funny that in the year that I posted hardly anything(2020) that I had my all time most views. What the?

How can that possibly be? Not much new content, views through the roof. It's either because everyone was home during COVID and they were surfing for motorcycle blogs instead of working or those same people used a lot more search bots, just so they could drop those nasty marijuana comments in my inbox daily.

So I thought I'd have a little look back over some of my fondest memories during that 10 years of motorcycling bliss. It would be fair to say I had no idea what I was doing back on my first post. Luckily I've learned so much since then and now I almost know what I'm doing.

Back in 2012 my second daughter was born, so I got into the full swing of responsible parenting 2 daughters and riding bikes. 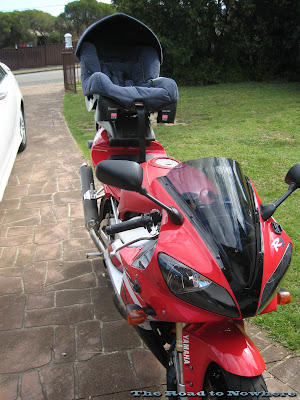 We lost rising MOTOGP star Marco Simoncelli back in 2011. A sad day for all of motorcycling. RIP Marco. 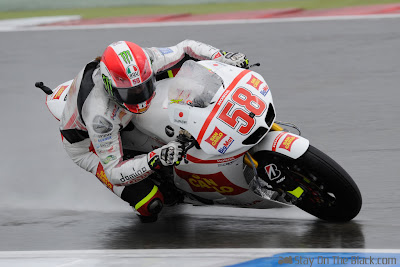 I explored some new roads back in 2013.
2014 saw one of my long time motorcycling bucket list items ticked off. My brother and I along with 2 mates explored New Zealand's South Island on hired bikes. Still the best ever tour to date. I'd so love to do this again.
At the end of 2014 I got to top off the year with riding one of my all time favourite race tracks. Phillip Island. Besides the abysmal weather we got, I still had a great time and brought it all home in one piece.
Riding in Australia seemed a little bit boring after our epic New Zealand trip. However a new bike was on the horizon in 2015 an Yamaha released its all new R1.
In 2016 I got to unleash the 200Hp monster at Sydney Motorsport Park. A fun day was had by all.
I also made this neat video of our day at the track. That bike was an absolute weapon at the track. Loved every minute of it.
In 2017 we turned our gaze across the Ditch again but this time to New Zealand's North Island for another 10 day tour on some hire bikes taking in some of their twisty tarmac. We also managed to catch up with 2 of NZ's best Motorcycle bloggers. It wasn't all smooth sailing however with Geoff throwing his bike down the road on the very first day.
Here's a short little video of our 2017 NZ tour.
2018 had another fun packed ride in store for us with a combined World Superbike round at Phillip Island followed by a week long tour around Tasmania. 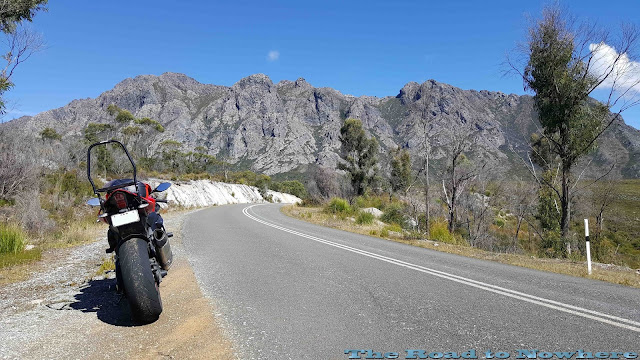 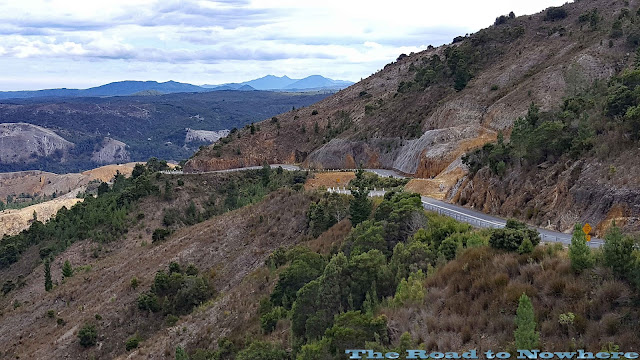 Also in 2018 I got back into some of my early bike riding roots and attended the Wombat rally. Severe brain damage was a result due to the alcohol consumption or was my beanie just way too tight. 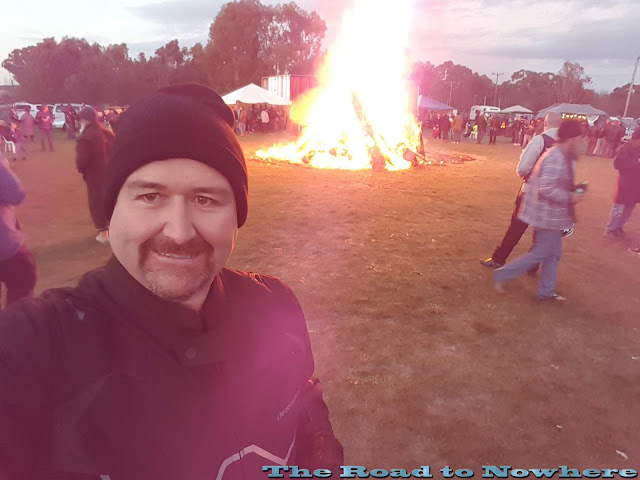 At the start of 2019 I flew up to Brisbane and rode around South Eastern Queensland with my big Brother on his spare bike. It was a good 4 day get away.

At the end of 2019 pretty much most of the Eastern Sea board of Australia was covered in severe bushfires. I saw the ash falling from the sky on a daily basis. 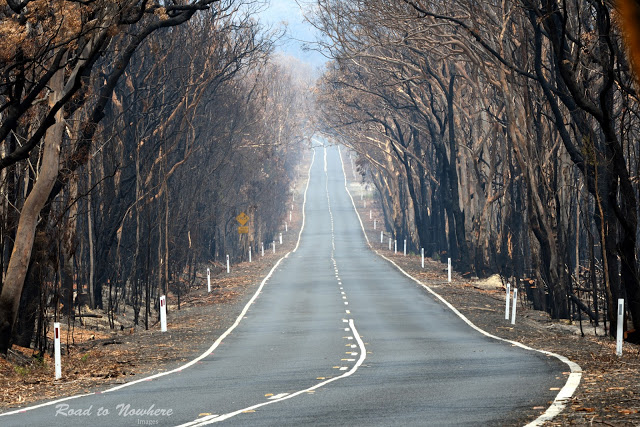 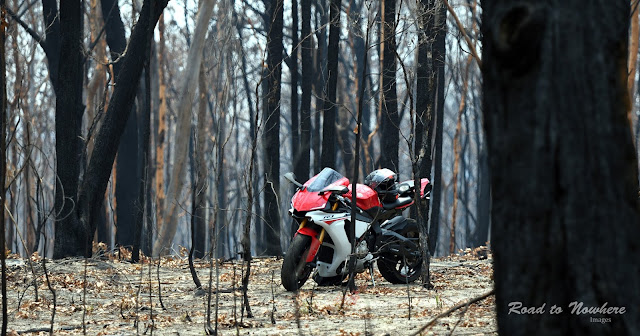 2020 started out the same way as 2019 ended, with more bushfire devastation. If we knew what was headed our way in March no one would have been complaining. 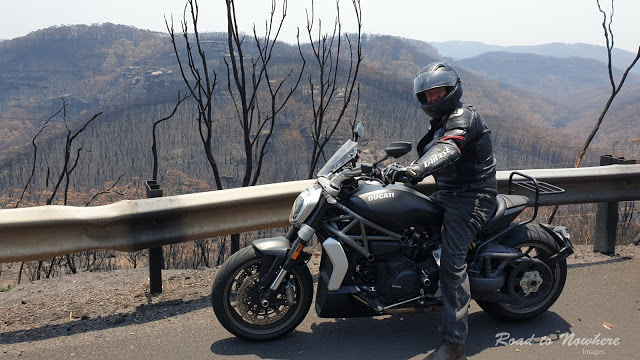 Sadly COVID-19 hit the planet and knocked everyone for a six.  The world hasn't been the same since. Pretty much everything stopped. This blog pretty well stopped.
At some point last year I thought I was going to wrap this little blog up. I wasn't riding anymore and didn't really have anything left to say. My least amount of posts ever, only 11. I also sold my beloved 2015 R1. It still hasn't been replaced yet.

So 2021 has rolled around and the blog is still lumbering along on tired legs, lurching forward like a zombie. Perhaps this year maybe I can rekindle some of the love and get out and enjoy riding and what our beautiful country has to offer.
Thanks to everyone out there that has read my blog over the last few years. I hope you found something in here that made you smile or laugh and maybe nod your head along in agreement. Hope to meet you one day on the road. Stay safe and enjoy your ride. Thanks for stopping by.
Posted by Chiller at Sunday, March 07, 2021

Email ThisBlogThis!Share to TwitterShare to FacebookShare to Pinterest
Labels: Motorcycle Blogging for Dummies