Slap on the wrist for nearly killing two motorcyclists

Why? Because the traffic and court system is broken here in our country.

I've been following a story for 18 months now where a women crashed into two motorcyclists hospitalizing both of them. See the dash cam video below to see what happened.

So she has finally been to court and what happened? Sweet F*ck all is what happened.
She received a $1000 fine, a one month driving suspension and no driving conviction recorded.

This is basically the equivalent of a slap on the wrist. The female driver was clearly in the wrong failing to give way to traffic. With the recent blow up in the media about the amount of deaths on the roads in 2017 and we see this and the driver basically gets nothing. She almost killed two innocent riders and got away with it.

Steve has lost his job and cannot work in the construction industry due to his injuries and says the fine is “absolute bullshit”. “I’ve copped more from speeding fines and didn’t endanger anyone’s life,” he says.

Following on from from my recent articles about licensing, speed limits and speeding fines in this country you can read about here and here. He is absolutely right too, Vicpol are more interested in hiding in the bushes trying to nab drivers doing less than 10km over the limit than actually doing something about people that drive like this women and put people in hospitals. You lose your license here for one month and a huge fine for just doing 25kmh over the speed limit on a remote country road with no one around, and I might add without hurting anyone, which makes the fine in this case an absolute joke.

Our court system really is broken if this is all you get for nearly killing two other motorists.

This Christmas/New Year hasn't really gone to plan so far. Whilst I was hoping to get back into some sort of fitness after winter and get some riding done I've not done anything. Well why not you might ask and that would be a very good question.

Two days before christmas I managed to injure my left knee and I haven't been able to do anything since. The worst part is I don't know how I injured it. Stairs = nope, walking more than 100m = nope. After two x-rays, an Ultra sound and a CT scan and all coming back showing nothing wrong I've kind of giving up on modern medicine being anything reliable. Sitting around drinking beers and surfing the interweb for motorcycle content and cameras to add to my collection have been the order of the day. This certainly hasn't improved my fitness levels but my knee doesn't hurt after 6 beers and I have learned alot about DSLR cameras and how stupid some people on motorcycles can be, thanks youtube.

This has also meant no new content for the blog, oh well I have a ride coming up in February just hope my knee is sorted by then. So I delved into the past to look for something to do motorcycle related. One of the best ever rides was our 2014 New Zealand South Island trip and I thought I'd put together a time lapse video of the trip up of the Mount Cook road. Hope you enjoy. 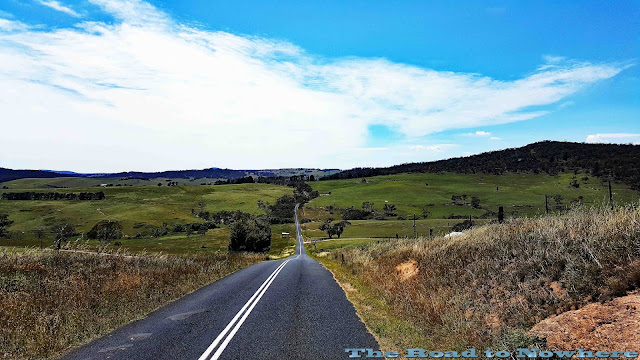 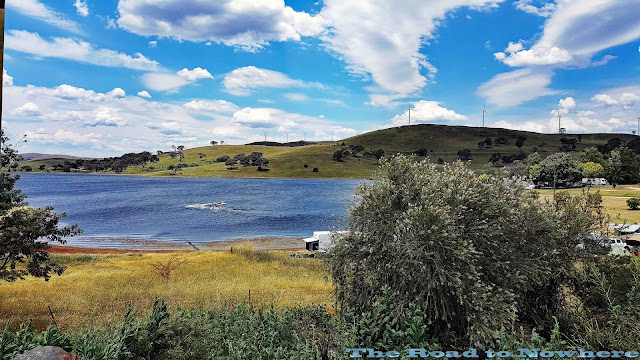 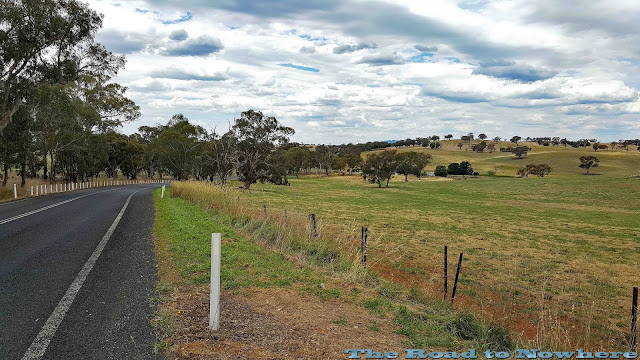 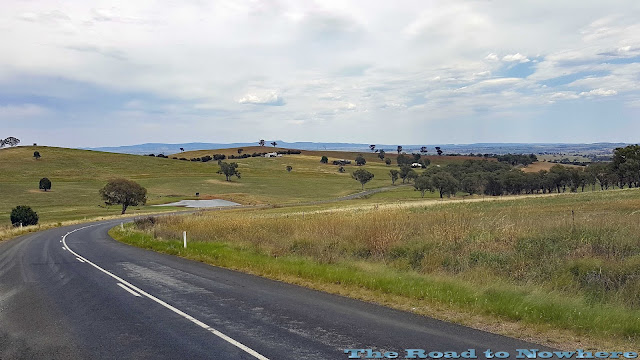 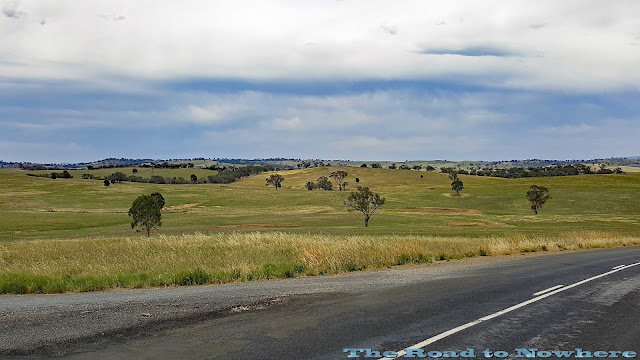 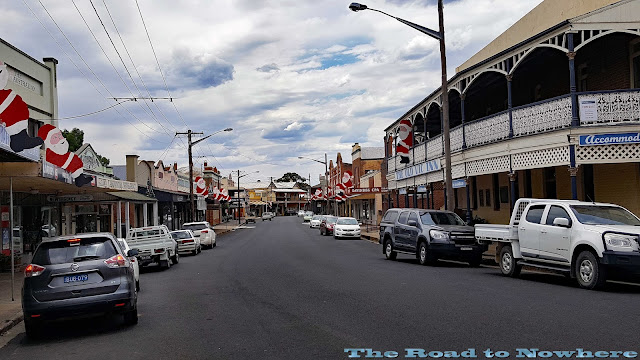 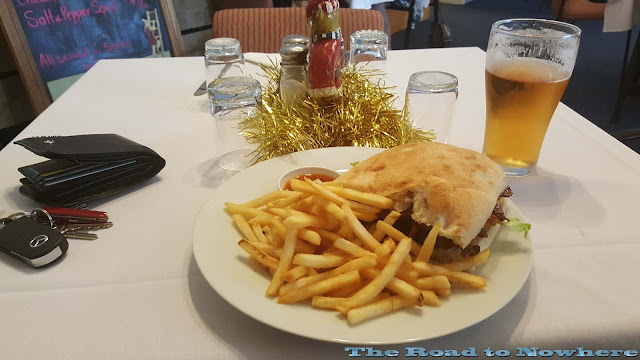 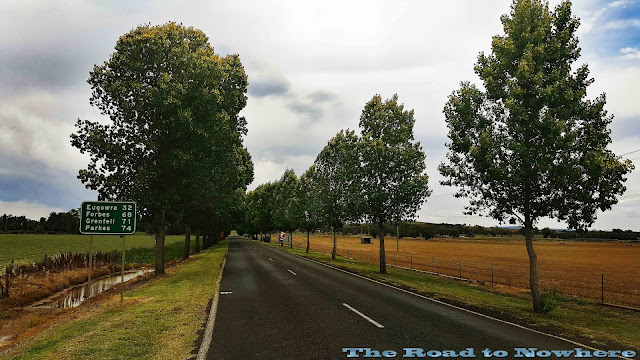 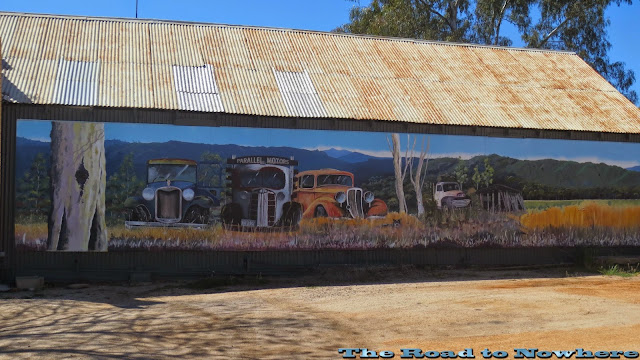 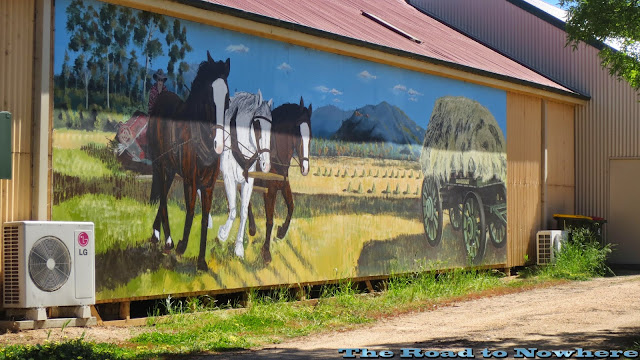 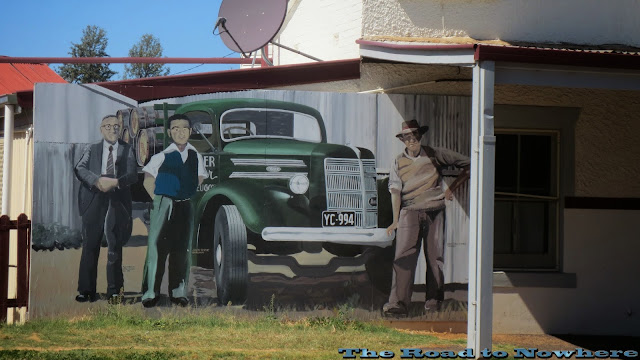