I got the opportunity last weekend to photograph the Sydney West Riders at St George motorcycle clubs PIRELLI MOTUL SERIES & NSWRRC Round 2. They had 3 riders out on track, Simone Boldini, Carl Kitson and Bryan Bolster.

Wayne maxwell was also setting a blistering pace out on track breaking the outright lap record for SMSP of 1:29.727. 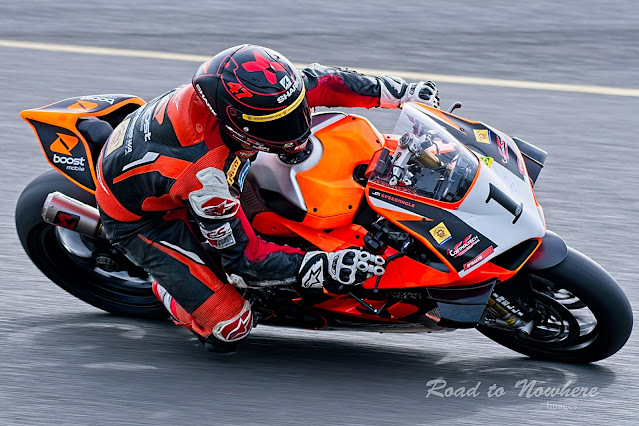 Must credit Wayne as well for pulling out on the second last lap of the race to let the club regulars get the points they need for their championship so that Wayne isn't the deciding factor in someone winning and losing in their class because he took points away from them. He's not a club regular and it shows his true class as a rider.