The wait is over, finally.

Well it's been 2 long drawn out months with Sydney still in the depths of COVID madness lockdown. It's been over 60 days in lockdown so far with no end in sight. I've been working from home as our office closed, the kids are home schooling online via their devices. Dunno what kids that don't have a computer at home do, but we are still all doing ok considering the conditions.

The only times I've been out of the house is to visit the local bakery/butcher/bottlo which is only 150m down the road from us and I've been throwing a leg over the push bike so I could get out of the house as exercise is a legitimate excuse to leave your home.

There's a few places nearby where I can ride off the road and away from the crazy Sydney traffic, not that there is much of that right now. This has been my only view behind bars of late.

I've done a few 25Km rides on the weekend. Still i'd love to get out of here, I'm over it already. I've booked for my jab which will be in two weeks time. It looks like the only way they will open our state up is with enough people vaccinated.

There was talk that the lockdown may go until October or November. As soon as I heard that I thought I'd better get my bike shipped up as there's no way I'm going to wait 4 or 5 months to pick up my new bike. It's been 2 months already.

So yesterday I took delivery of my new bike. I had it shipped up from Albury to Sydney. And I hear you ask "What's it going to be?" 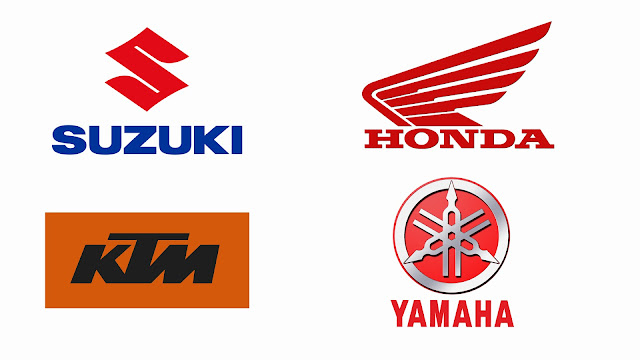 There were many moments of enlightenment in the last 12 months where I thought, 'Yep that is the bike for me' and I was 2 seconds away from buying another one of these bikes. Something stopped me and told me to wait and see. Lucky I'm a procrastinator extraordinaire.

That bike I nearly pulled the trigger on was the MT-09 Tracer GT. Good price, good bike but there was something lingering in the back of my mind saying it won't be a good bike if I want to ride it along dirt roads. 17 inch tyres means its road biased and my experience in off road in NZ on the hire bike it wasn't great although a fantastic road tourer. So I stopped there looking for some time. 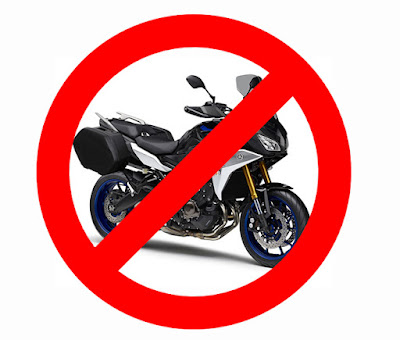 An MT10 would be f#cking fantastic, I'd love one but sadly its a naked R1, which is much like my R1 was, which was wasted on riding on the road. I'm not going to get another bike that can do 280kmh when I reasonably ride on the road at only 100-130kmh 99% of the time. Australian Hwy patrol and the proliferation of speed cameras everywhere with no warning signs put that to the sword. Yes It would be fun, I know that. I still have the 00 R1 for sporting day rides so something else was beckoning. 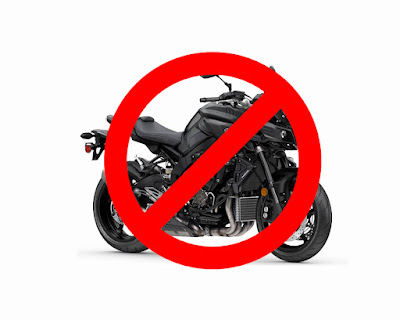 My two favourite bikes on the list scratched already at the start. Who would have saw that coming? So the remaining bikes are all more or less touring off road bikes. I spent many hours reading reviews and watching hours of youtube reviews of the KTM790, Suzuki 650, Honda AT and Yamaha T700.

I looked at the Teneree 700 for a long while, both that and the KTM790. These 2 bikes are very very similar to each other in that they are both focused more so to off road riding and are perfectly capable of riding on road. The T700 lost me a bit with virtually no tech and I think it would be a bit underpowered on the road, if it was 850 or 900cc would be great. The 790 looks similar but has plenty of tech, but it was very expensive and i've seen plenty of issues with this bike and expensive european parts scratch this one too. And god the KTM is ugly as well, plus I didn't like the idea off having he fuel tank down so low which is going to take a hit when I crashed it. 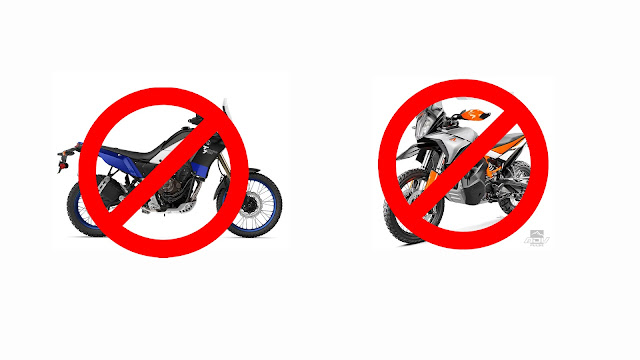 So then that just leaves the Suzuki and the Honda. Looking at those bikes the Suzuki is in a similar predicament as the Teneree a bit underpowered and lack of tech. So the winner then is.................. 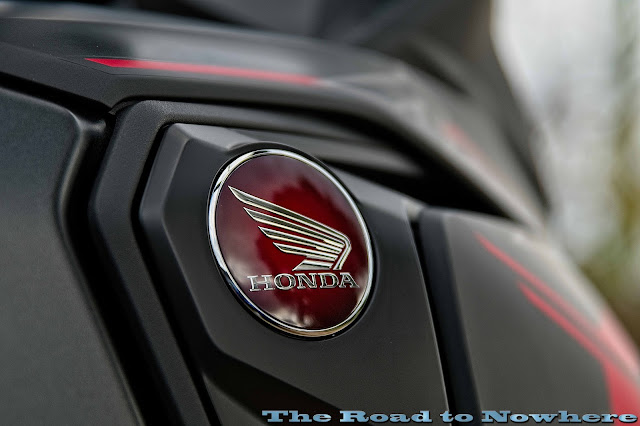 Addressing the issues I had with it were price, which I actually got a fantastic price as I bought a demo model and saved a bucket load on brand new, the other draw back was it is heavy. In fact after riding it today and pushing it around the driveway yeah its heavy. I'm not going to pick this up by myself, lucky I ride with friends.

Why I chose this bike is that I can ride it anywhere. Road riding its comfortable as, I can ride it off road without any problems, as long as I'm using the right tyres for the job. It's got plenty of tech, abs, traction control, cruise control. Plenty of overtaking power. Let's face it it, I'm not going to be doing any single track on this thing, more or less road riding and dirt roads of which there are plenty in Australia which will open up many more roads for me to explore.

The bike arrived friday morning whilst I was working so besides putting it away I didnt really do anything with it. It needed a good wash so I did that today, took it for a ride within my 5km area which we are allowed to be in and then got the camera out to take some snaps whilst it is in pristine condition. Its not going to look this good again so better take some photos. So here it is. 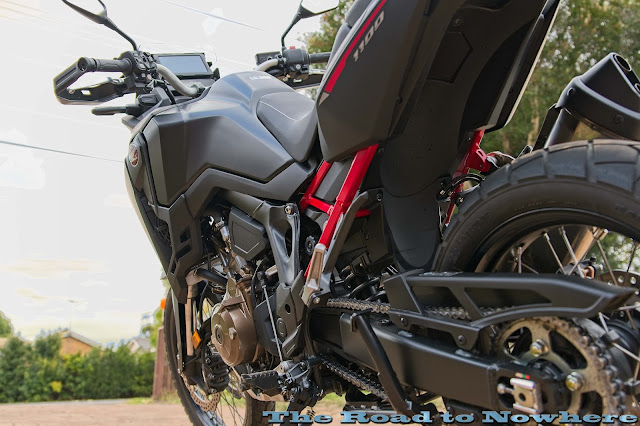 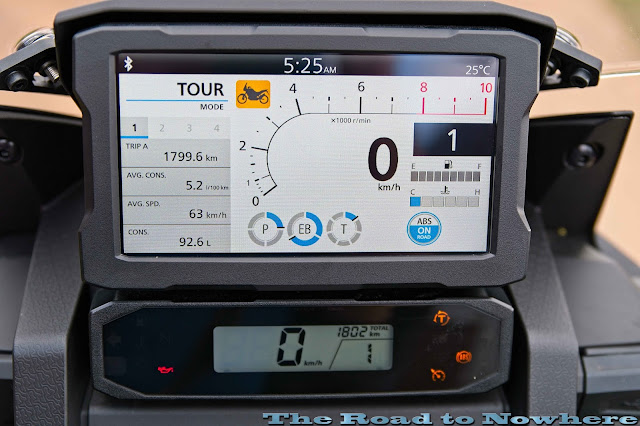 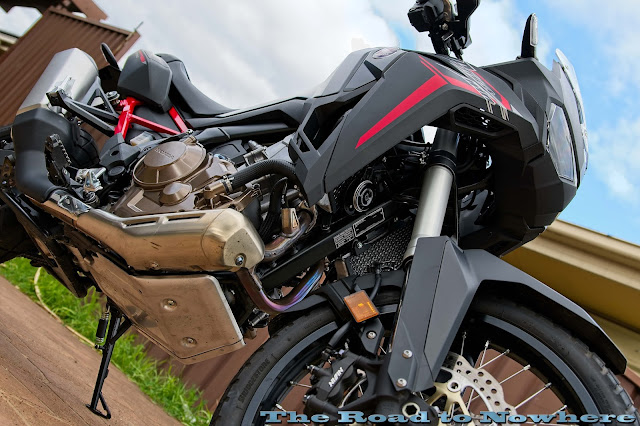 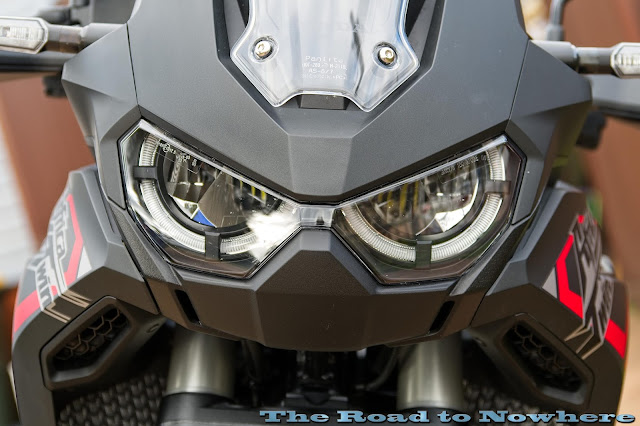 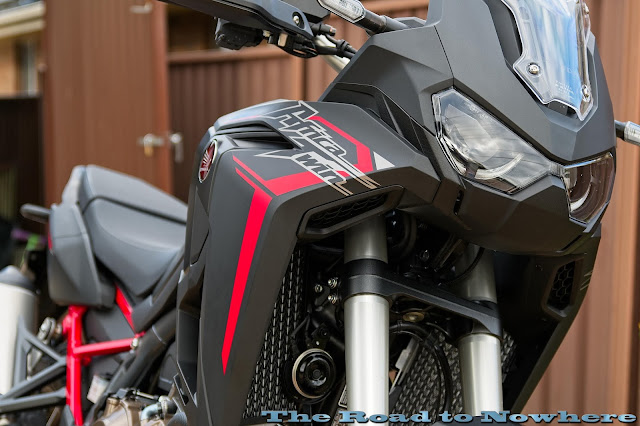 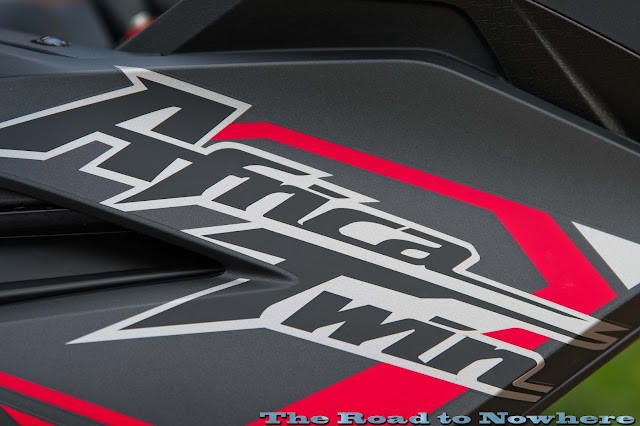 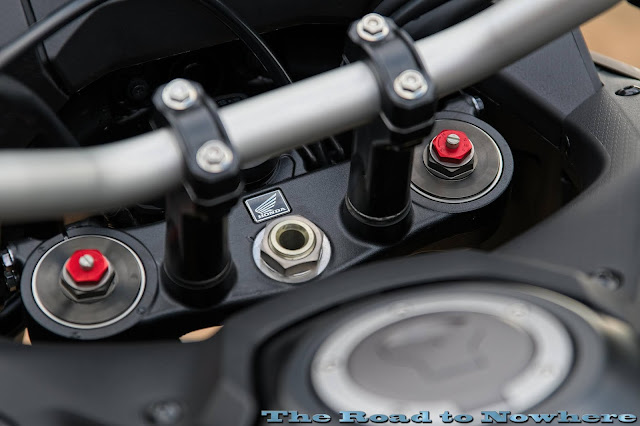 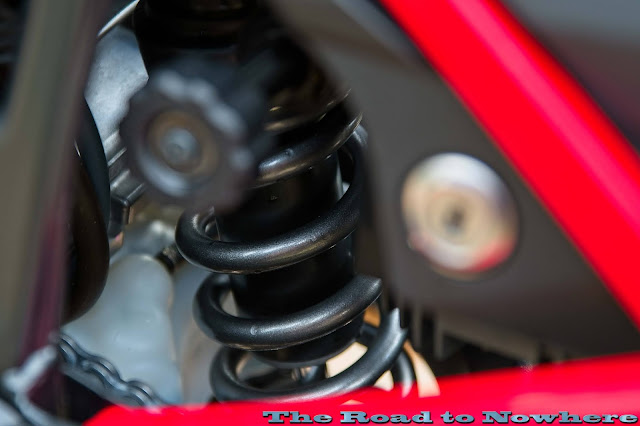 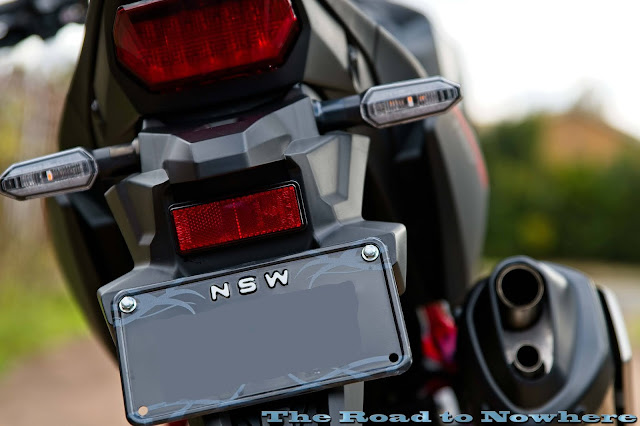 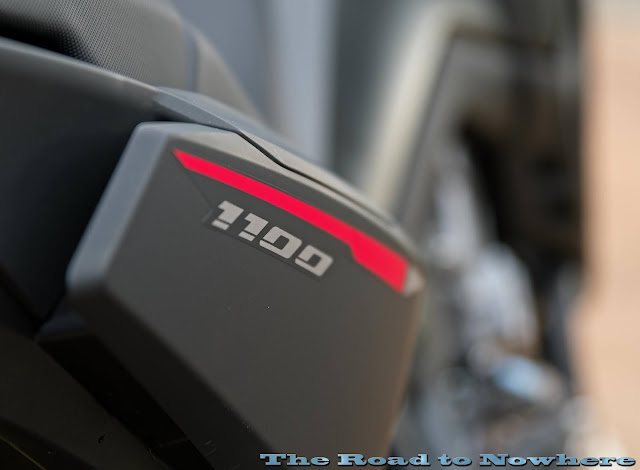 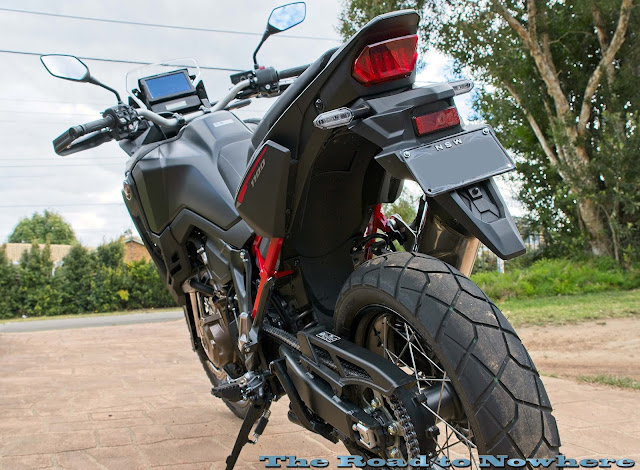 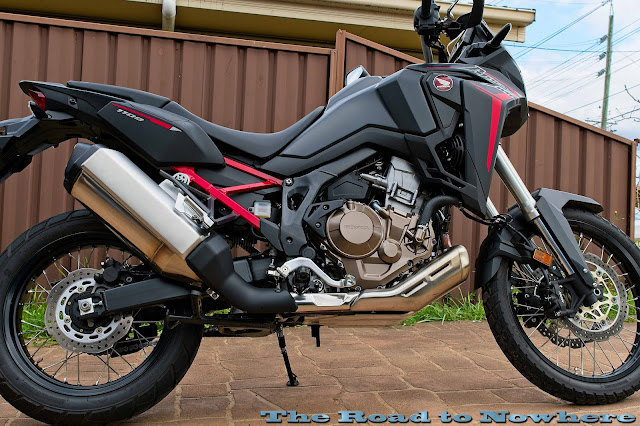 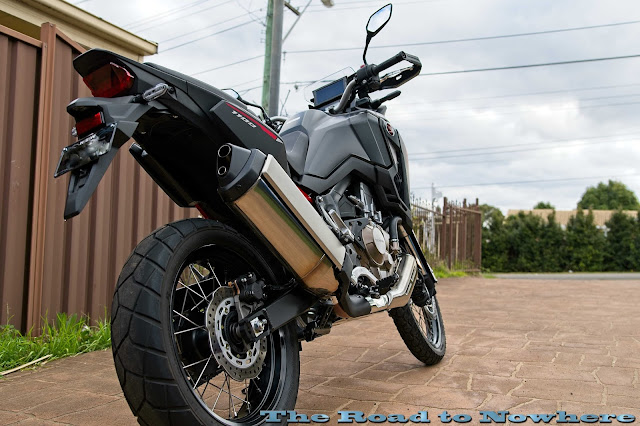