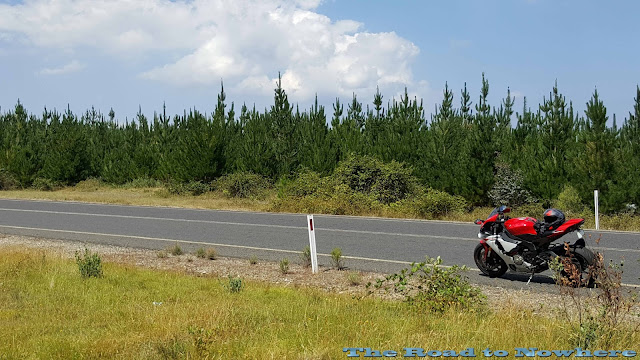 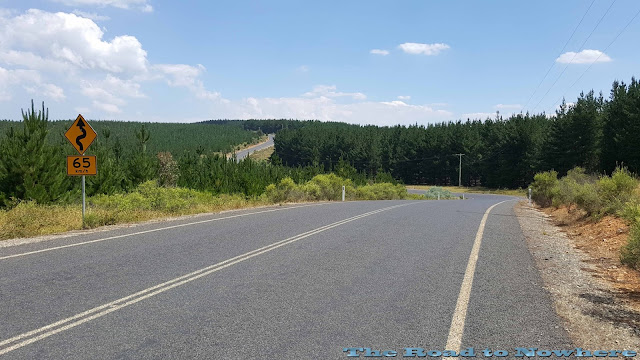 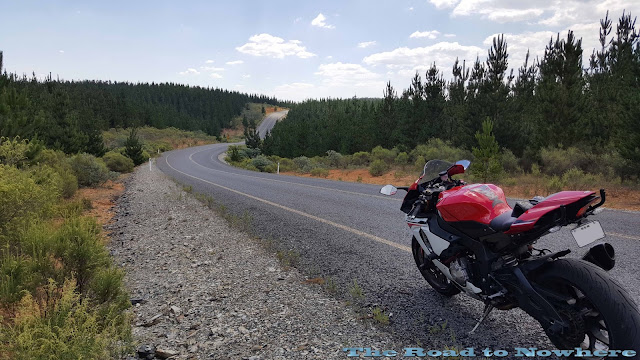 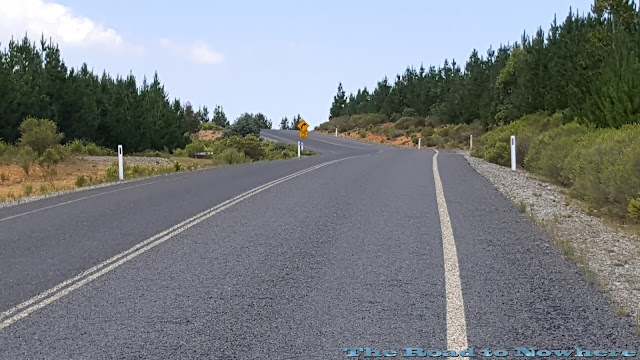 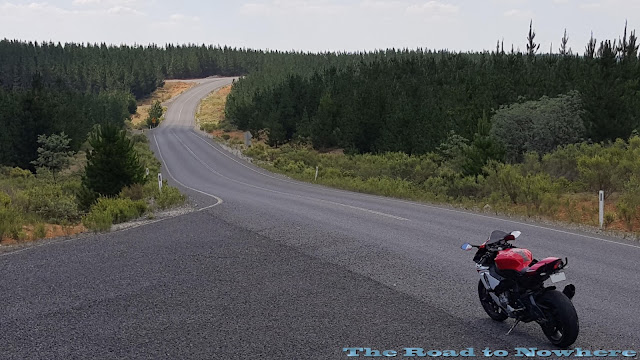 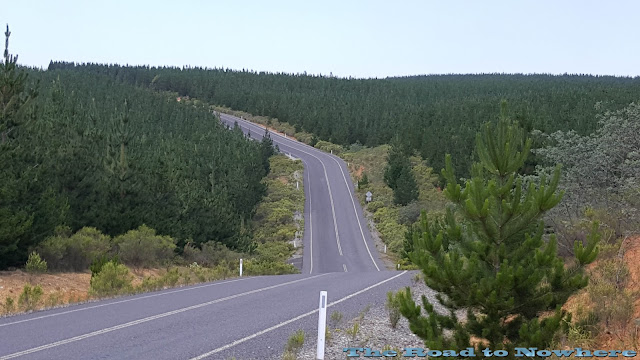 Finally after a week of pouring over maps, google street view, my trusty HEMA NZ Motorcycle atlas and 2 of NZ's best bloggers I have managed to finish off our route plans for our up coming NZ North Island trip.

I initially had a lot of enthusiasm to plan the trip and looked at the maps for about a week, then realised how many great bike roads there actually are on the north Island then it got a bit overwhelming really. So I did what all great procrastinators do, I sat on it and waited and waited until only 7 weeks out before the trip where I thought I'd better actually get off my ass and do something about it, before we are standing at Auckland airport with puzzled looks on our faces as to which way to head in.

So over my christmas break I pulled out my Hema Atlas and an email that I'd received earlier in the year from Geoff James and decided to get this thing done. Compared to planning the South Island trip which was fairly easy as there are not so many roads to choose from there are literally hundreds of different great bike roads on the north Island it was a lot more difficult.

A few emails back and forward to Geoff and Andrew and a few facebook messages and some head down bum up work I managed to finish off a decent route plan for our trip.The Hema road atlas is 11 years old now and some of the rides in it that are dirt have now been tarred(thanks to the local knowledge of Andy and Geoff). Most of the roads though are still the same with probably little in the way of new roads. 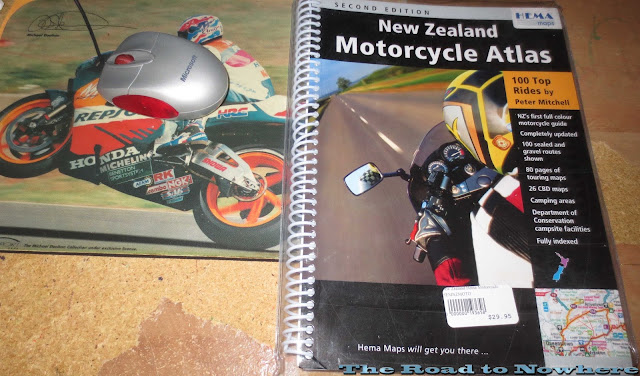 The bikes have been secured and the route has been decided, flights booked and now I just need to sort some accommodation and we are nearly done.

A big shout out here to 2 of New Zealand's best motobloggers for their assistance in helping me plan the route. Check out their blogs if you haven't already, click on the link below to open in a new window.

Geoff - Confessions of an Aging Motorcyclist

Cheers boys and I'll shout you guys a beer when I see you.