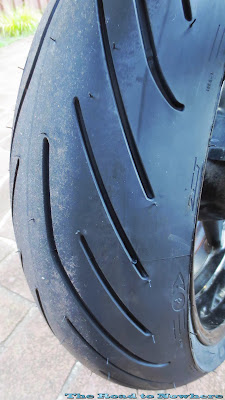 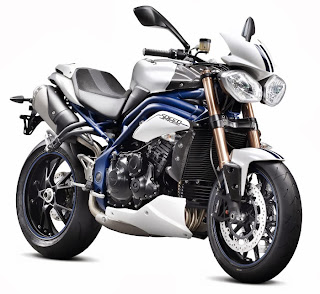 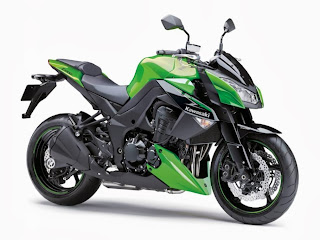 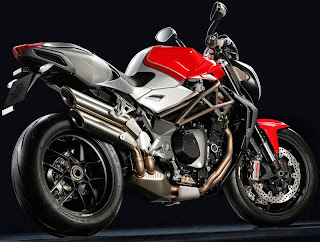 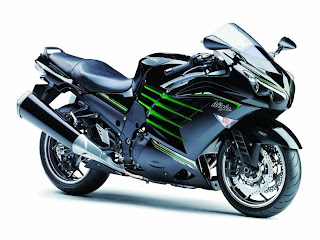 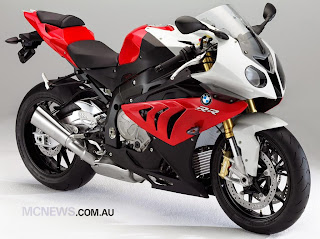 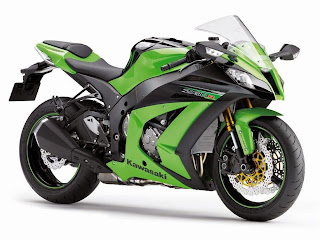 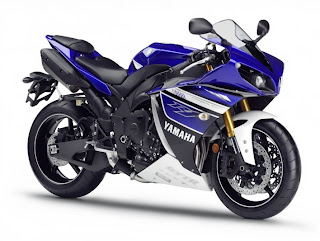 I noticed that 3 of the bikes here were in the seven days seven bikes blog challenge from 2 years ago. Once I have the funds available I'll be test riding these beauties to see which one I like to make my final decision. Till then I'm still just dreaming.....
Posted by Steve at Sunday, July 07, 2013 16 comments: