It's been a long time in the planning, about 18 years if I remember rightly since my brother and I had been talking of riding around New Zealand. To be honest I didn't think it was ever going to happen since we'd now both moved apart and have families of our own with our own busy lives, but one day early last year I received an email which started the ball rolling. It seemed like a long way off way back on that April day to even dream of this but finally after months of planning its finally only a couple of short weeks off now. To say I'm looking forward to this would be the understatement of the year.

I've spent quite a bit of time looking at maps, studying the motorcycle atlas, remembering places I've already been to, searching google up and down for all sorts of things and spending hours looking at various accommodation options. I've finalised the route plan which looks something like the map below and all is now in readiness for the coming race, er tour.

I must also mention here a big

to my fantastic, beautiful, wonderful gorgeous wife for allowing me to do this. 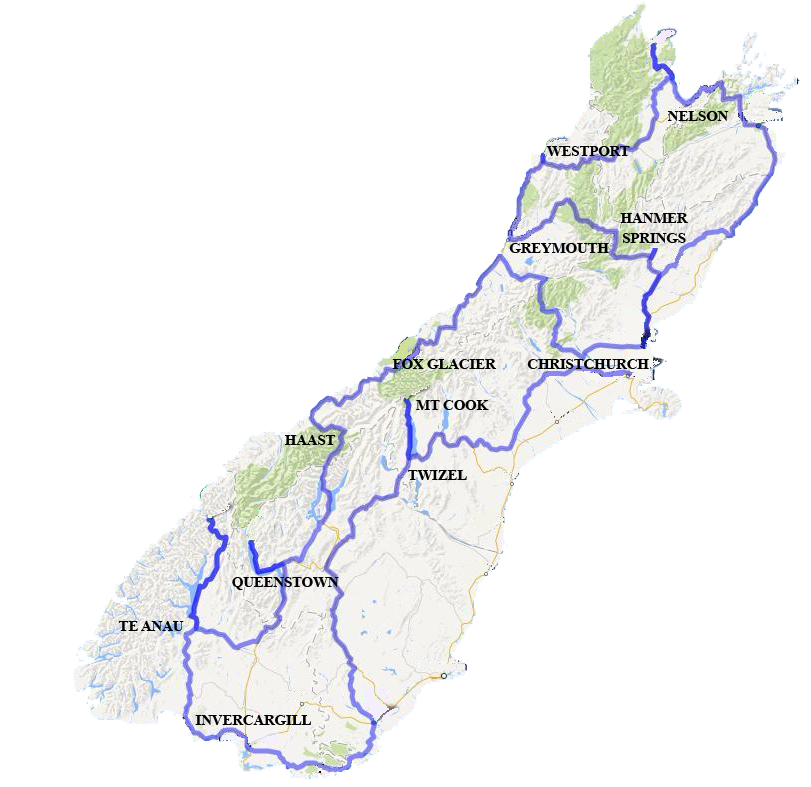 Anti Bikie Laws - So this is Queensland

For those non Australian readers your probably unaware that in Queensland Australia the newly elected Government has with the medias blessing introduced laws which the media bleet out to anyone who will listen as "ANTI BIKIE LAWS". Apparently the new anti bikie laws will reduce crime by 40% if you listen to the media, by making anyone that is in the 1% patch club a criminal. I'm no rocket scientist but I'm fairly sure not every person in a motorcycle social club is a criminal. But new laws in QLD say that they are and that 3 or more people in that said club can't congregate together otherwise they are breaking the law - possibly with a mandatory 3 year gaol(jail) term. What a F*cking load of shit.

These laws are really disguised as anti association laws banned people from meeting together. If the government suddenly decided that members of the catholic church, muslims or the local shooting club were dangerous then you could be stopped from congregating together or be gaoled. The police now have rights to detain and search you for no apparent reason other than they think you may be a member of a bikie gang. There needs to be no proof other than what they think. Very dangerous territory. This shit happened back in WW2 with the Nazi's and we all know how that ended.

These laws are across the board and affect everyone riding a motorcycle in Queensland. Recreational bikers have been targeted, Ulysses members, Vietnam Veterans and every day riders like you and me. Apparently cops can't tell the difference between a sports biker or a 1% Harley rider.

I saw this on the Internet and its F*cking hilarious.


Don't think the police will harass bike riders with these new laws think again. Watch this video and tell me this guy isn't being harassed. Does it require 5-6 cops to talk to one biker who is co-operating with them even though he clearly doesn't  like them. Can't say I blame him really.

To top it off the officer asks him why he's wearing a vest on a hot 30°C day. You f'ing stupid bitch. I ride on 35°C+ days in a full leather outfit. Its something called safety you f'ing half wit.

First ride of 2014 and a whitewash

Today we took a short ride to Wisemans Ferry for lunch at the pub. It was a quick 150km jaunt and a quick catch up after Christmas. There were quite a few bikes out today as it was quite warm. After lunch we headed around river road towards Lower Portland and caught up with the Portland Ferry for the trip across.

I love the sand stone rock formations along this section of road. They are scattered all the way along if your going slow enough to look at them all. It was getting pretty hot along this section so I ended up riding with my jacket unzipped to cool down somewhat.


By the time we stopped for the Sackville Ferry and waited for it to cross the river our black seats had become bum burning hot. I never noticed that before as I usually ride in my full leather suit. I think it was about 30°C today and I just wore my jacket and boots. 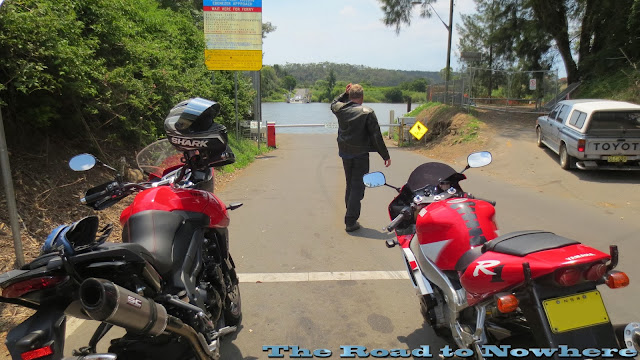 It wasn't long before we arrived back at the toonie for a quick beer and watch the end of the Ashes. I must say England crumbled under the pressure of our bowling attack and we smashed them into the dust the last 5 wickets went within an hour. The Poms got a severe 5-0 shellacking that they rightly deserved. It was magic watching them fall apart. 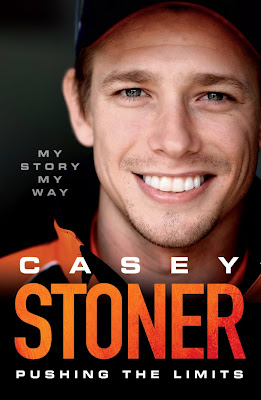