I rode out to Sydney Motorsport Park on Sunday to check out round 6 of the Australian Superbike championship. The action was superb even the little 300 class was action packed with the first 8 riders finishing within 1.2 sec of each other battling 5 abreast into turn 1. I might add those little 300's were doing 1.44's around the track. I haven't managed that time on my R1 there yet.

Here are some of the photos from Sunday's race day. 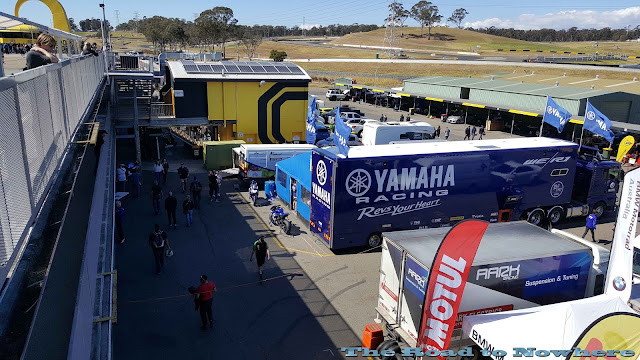 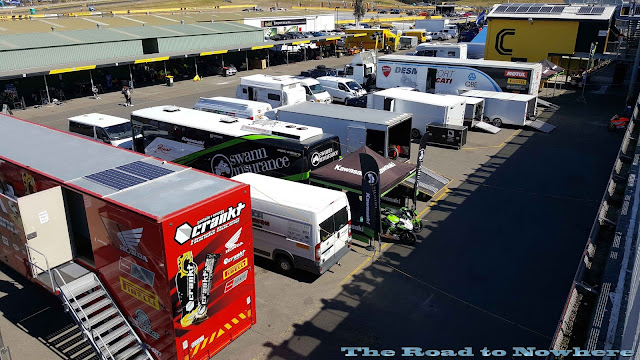 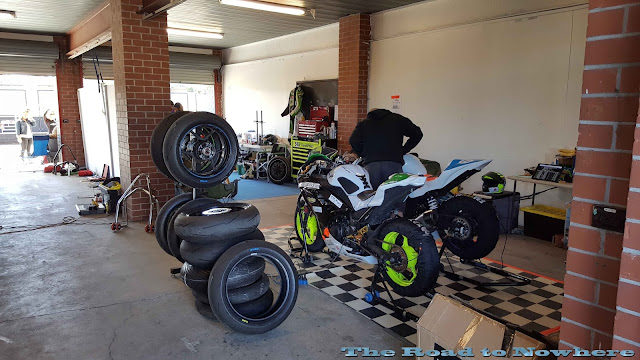 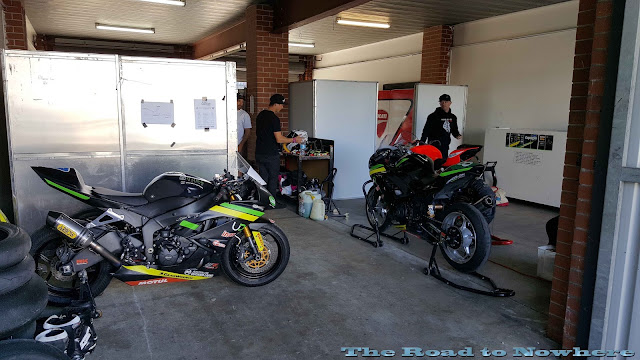 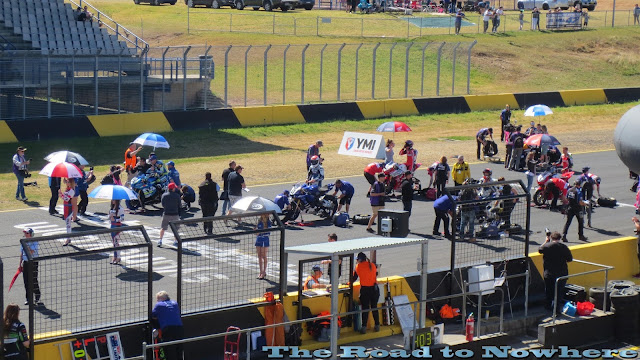 Three times world superbike champion Troy Bayliss was there to give some will particpants a ride on the two seater ducati superbike. He was wheelstanding all the way out of pit lane. You couldn't pay me to get on that thing with him. 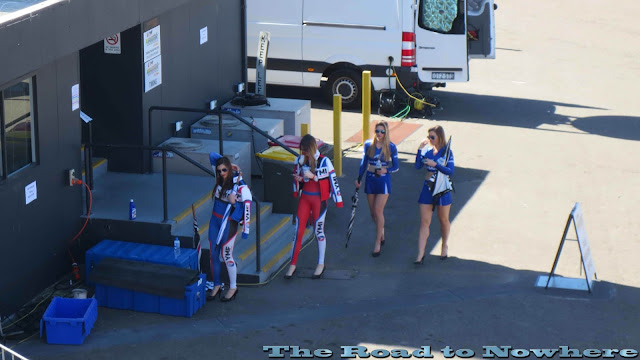 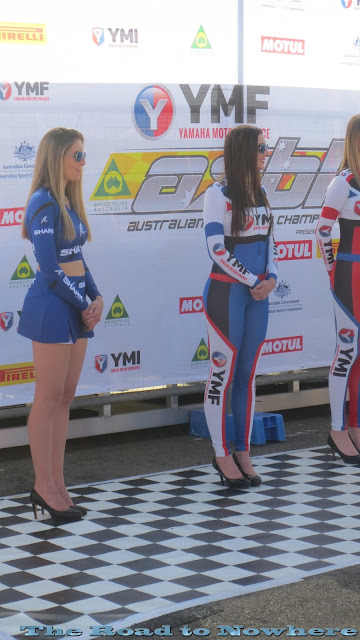 Both superbikes races were dominated by the new Suzuki GSXR1000RR piloted by Josh Waters, it pulled about a 5 second gap on the rest of the field. 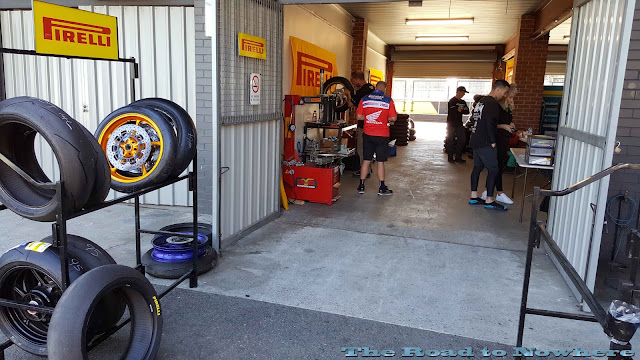 The Pirelli boys were busy fitting tyres the entire day, they didn't stop, just like a well oiled machine. Champs. 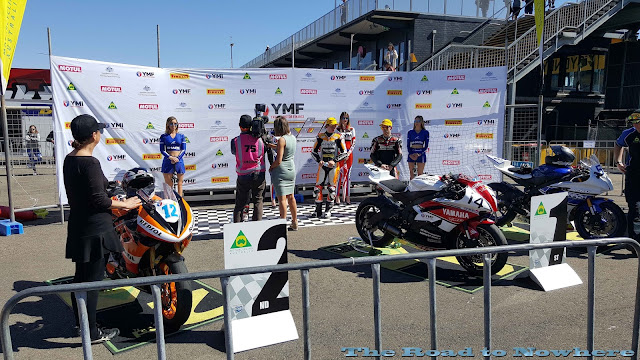 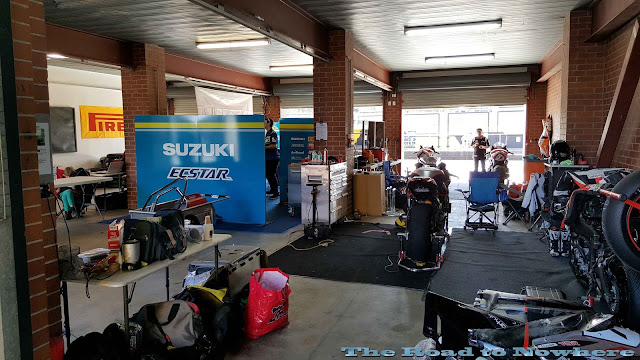 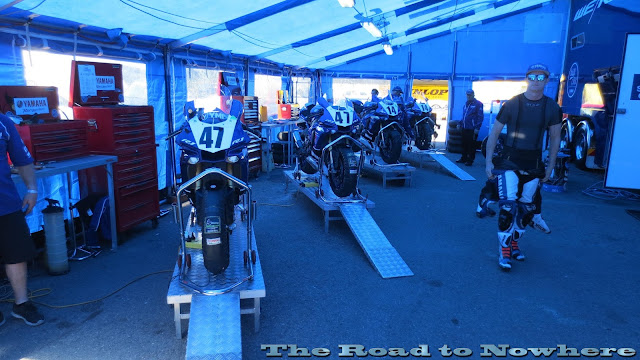 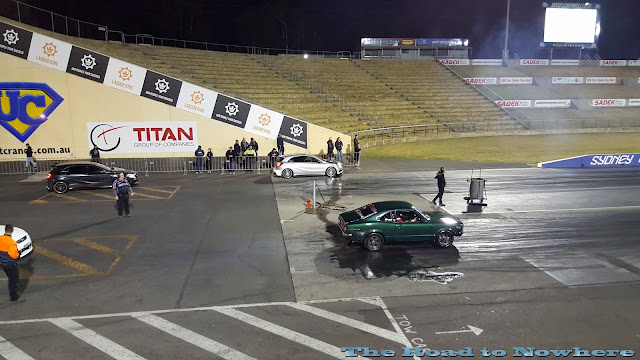 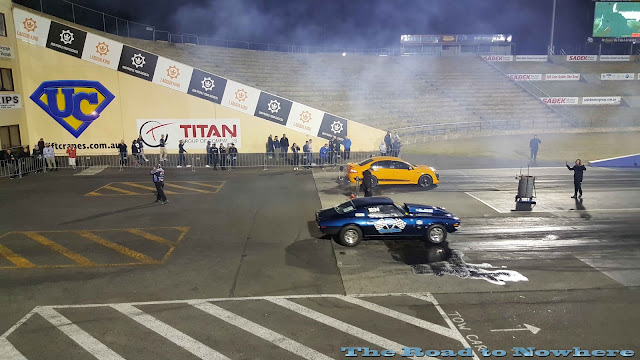 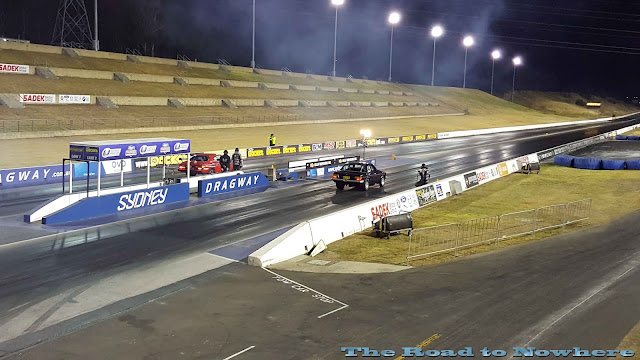 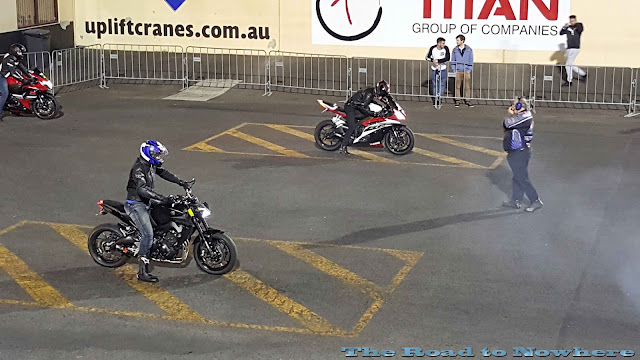 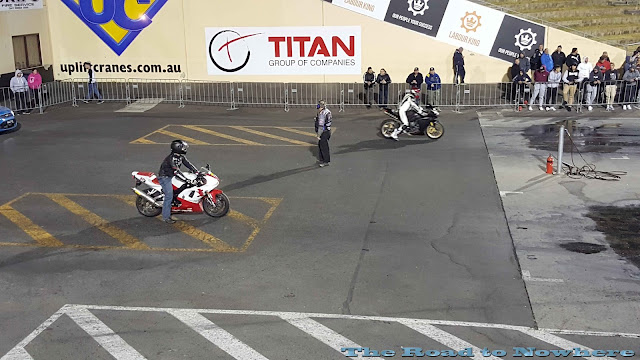 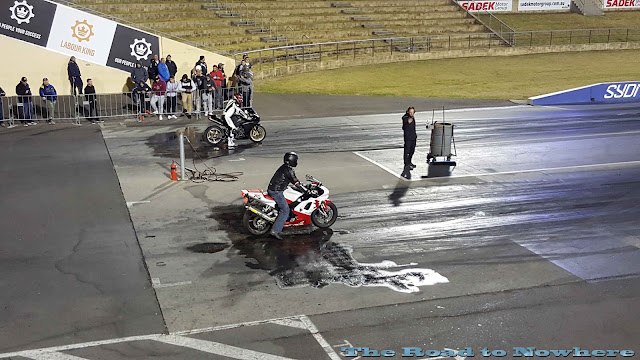 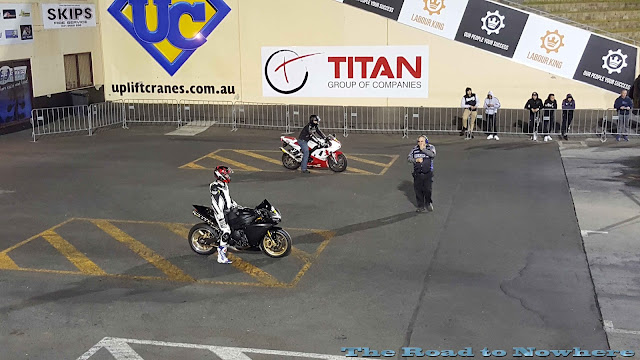