After our epic trip to NZ in Feburary this year, which feels like it was years ago now I had a whole heap of photo's left over from the trip from the gopro. I thought I'd throw them together into a slideshow and put them up here.


The first one is of Arthurs Pass. 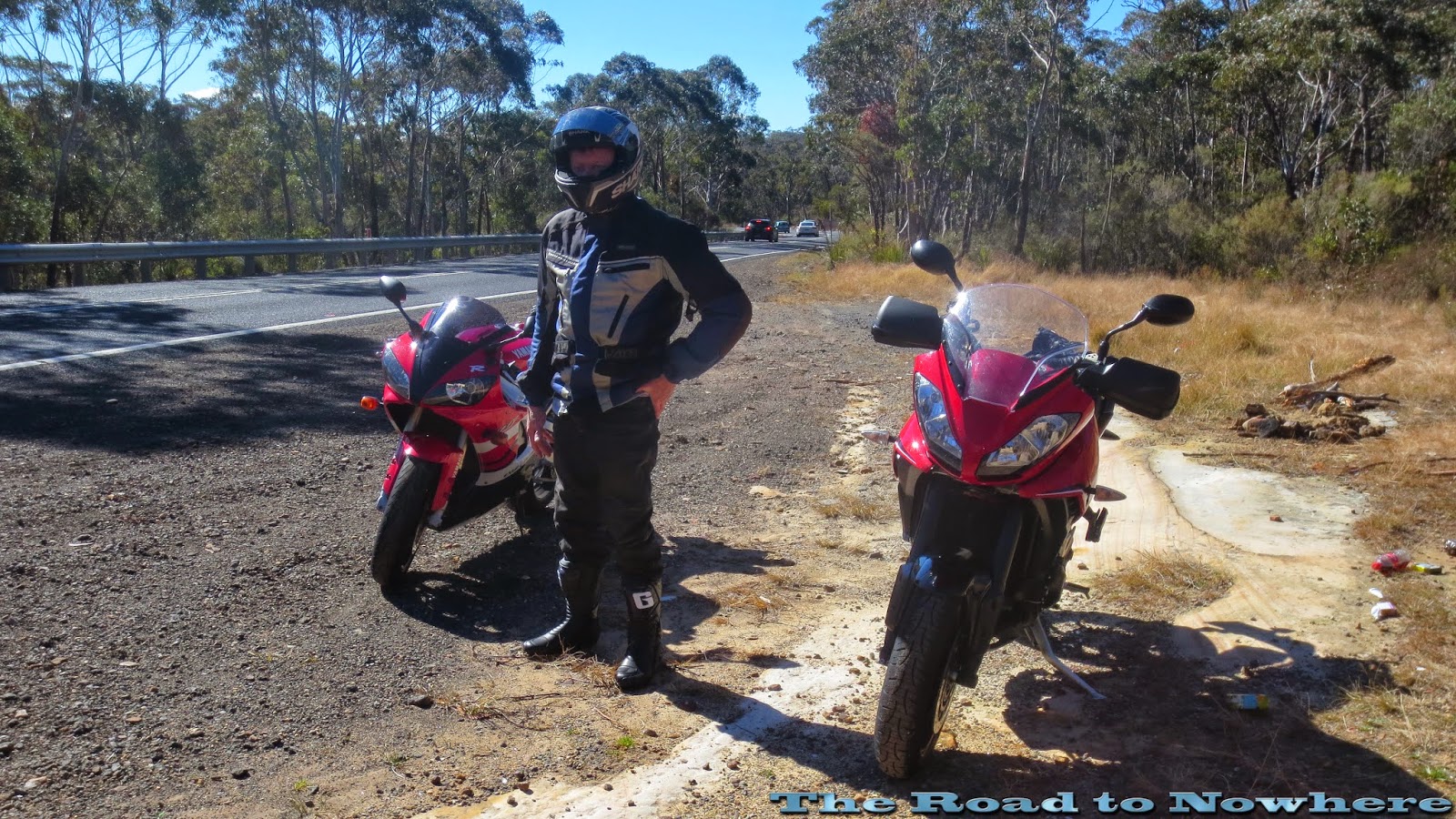 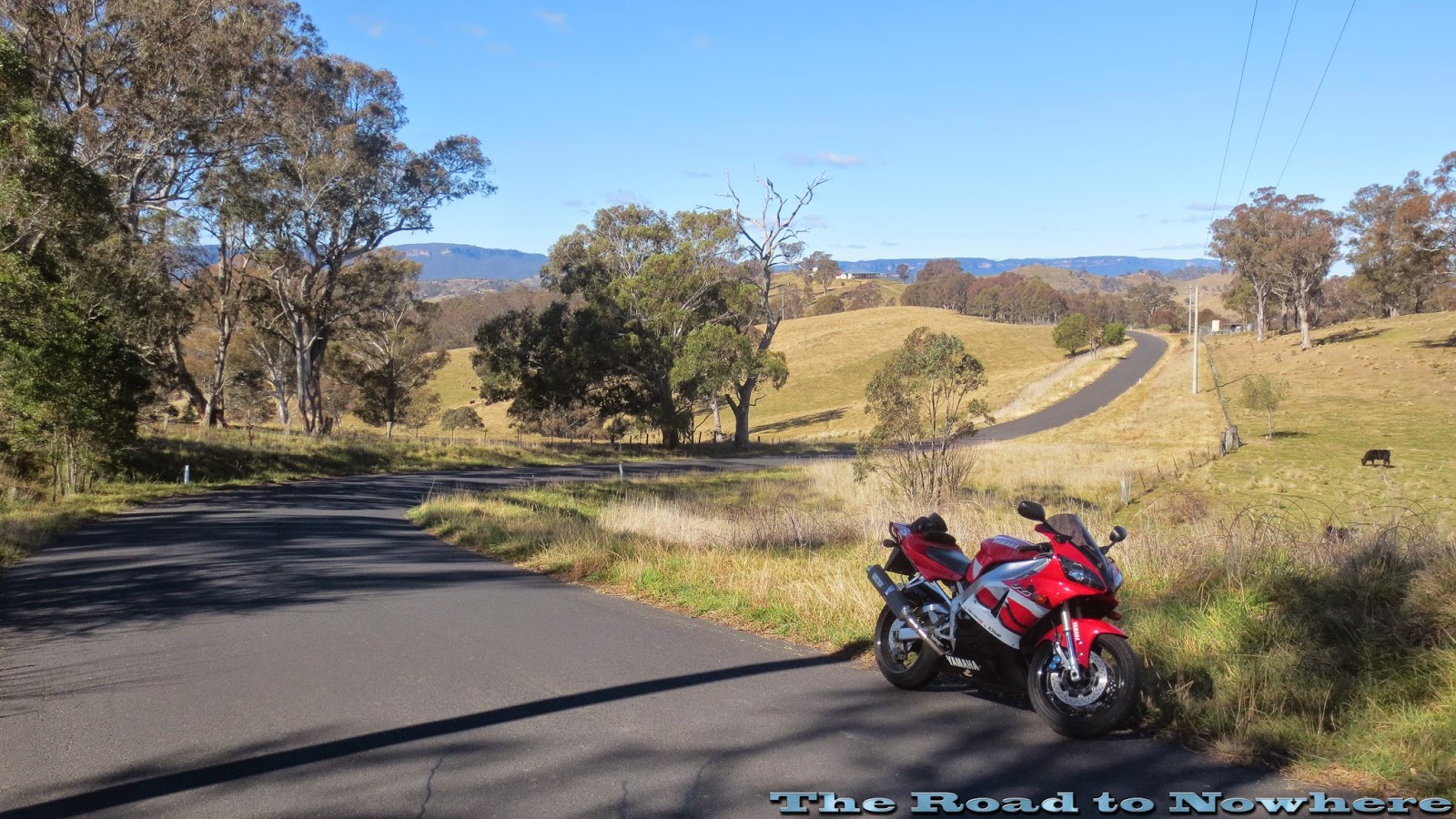 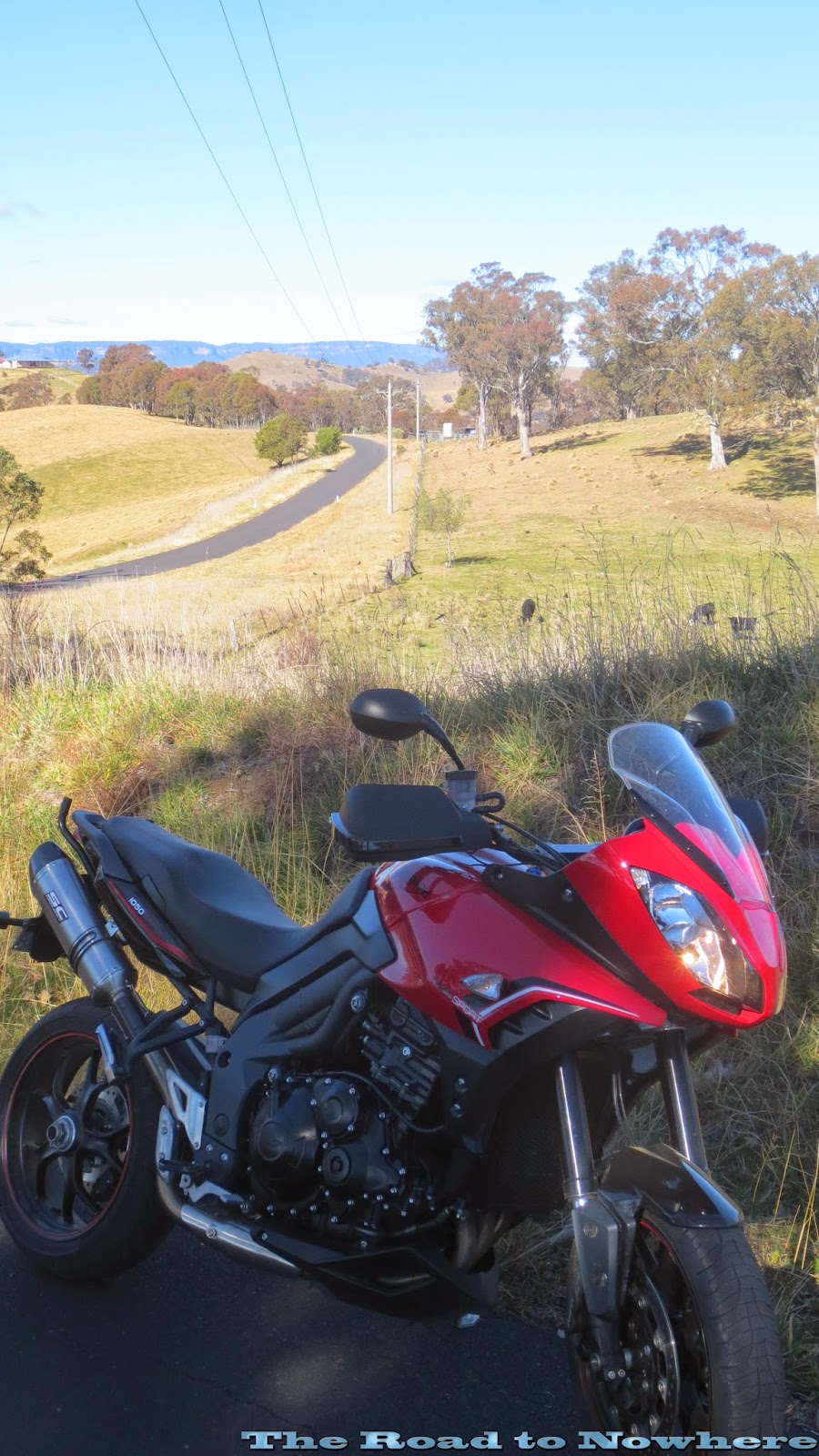 There are some seriously fucken hopeless fuckers out there that should not have a license. Seriously what the fuck. 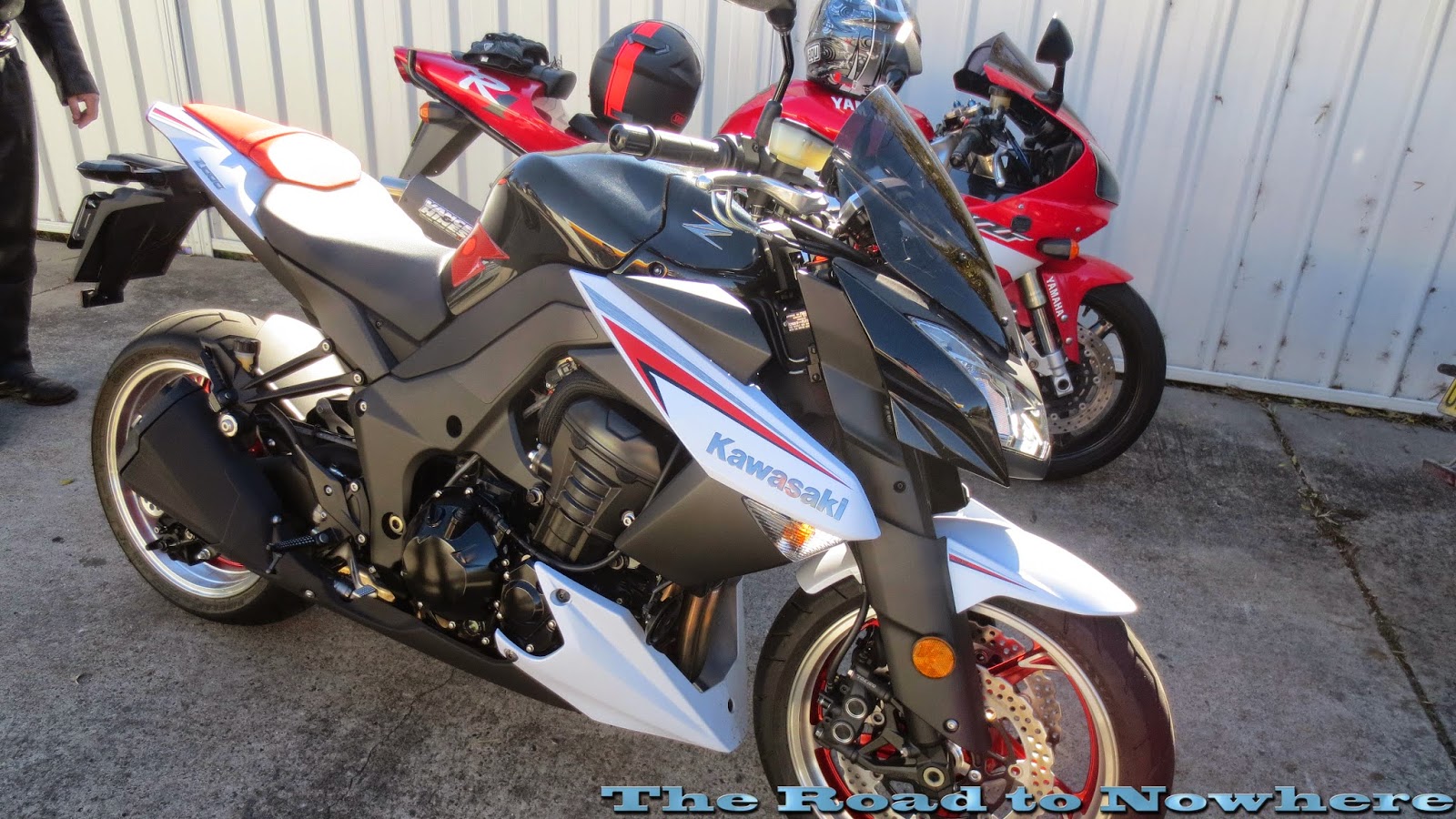 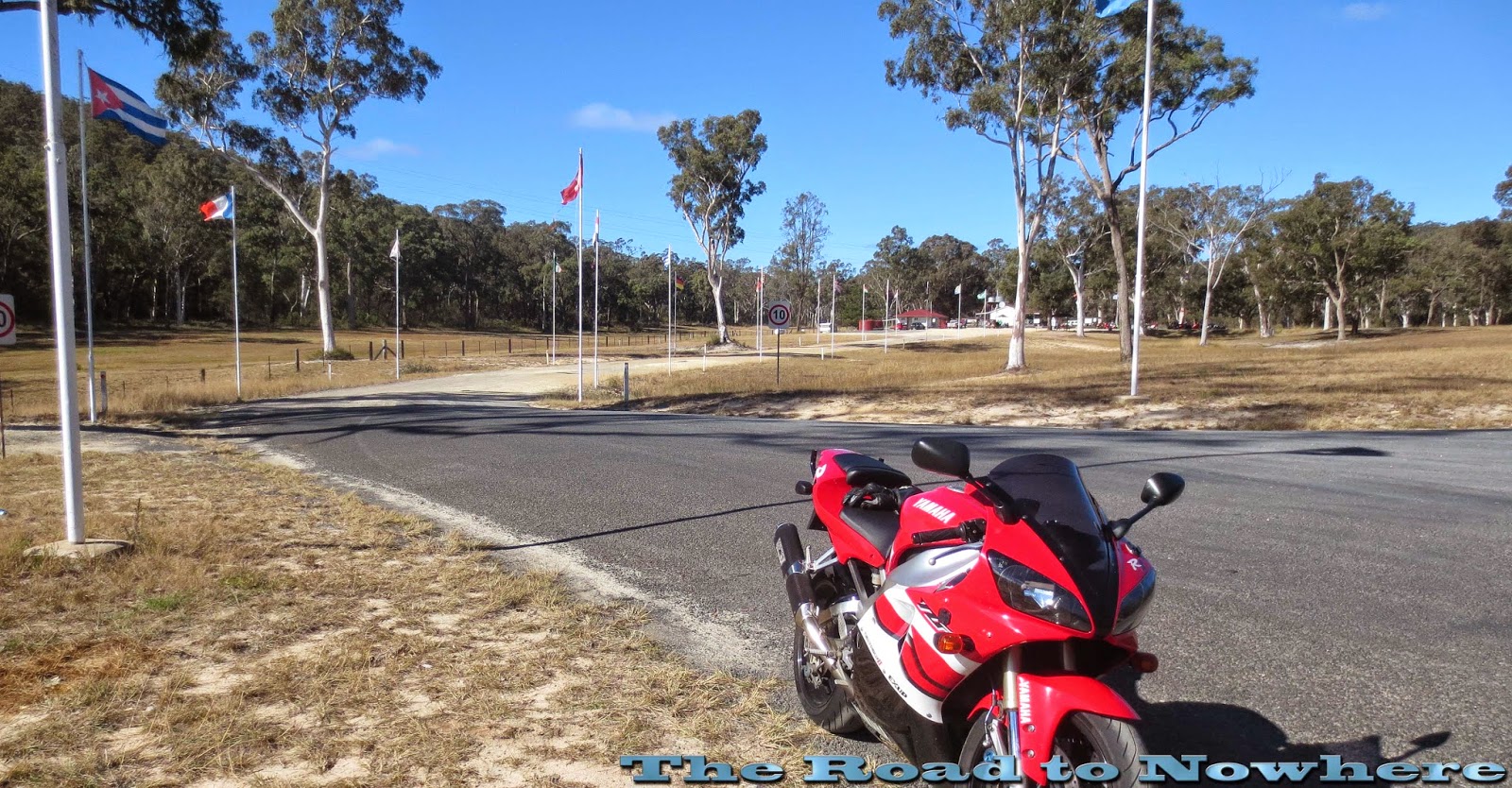 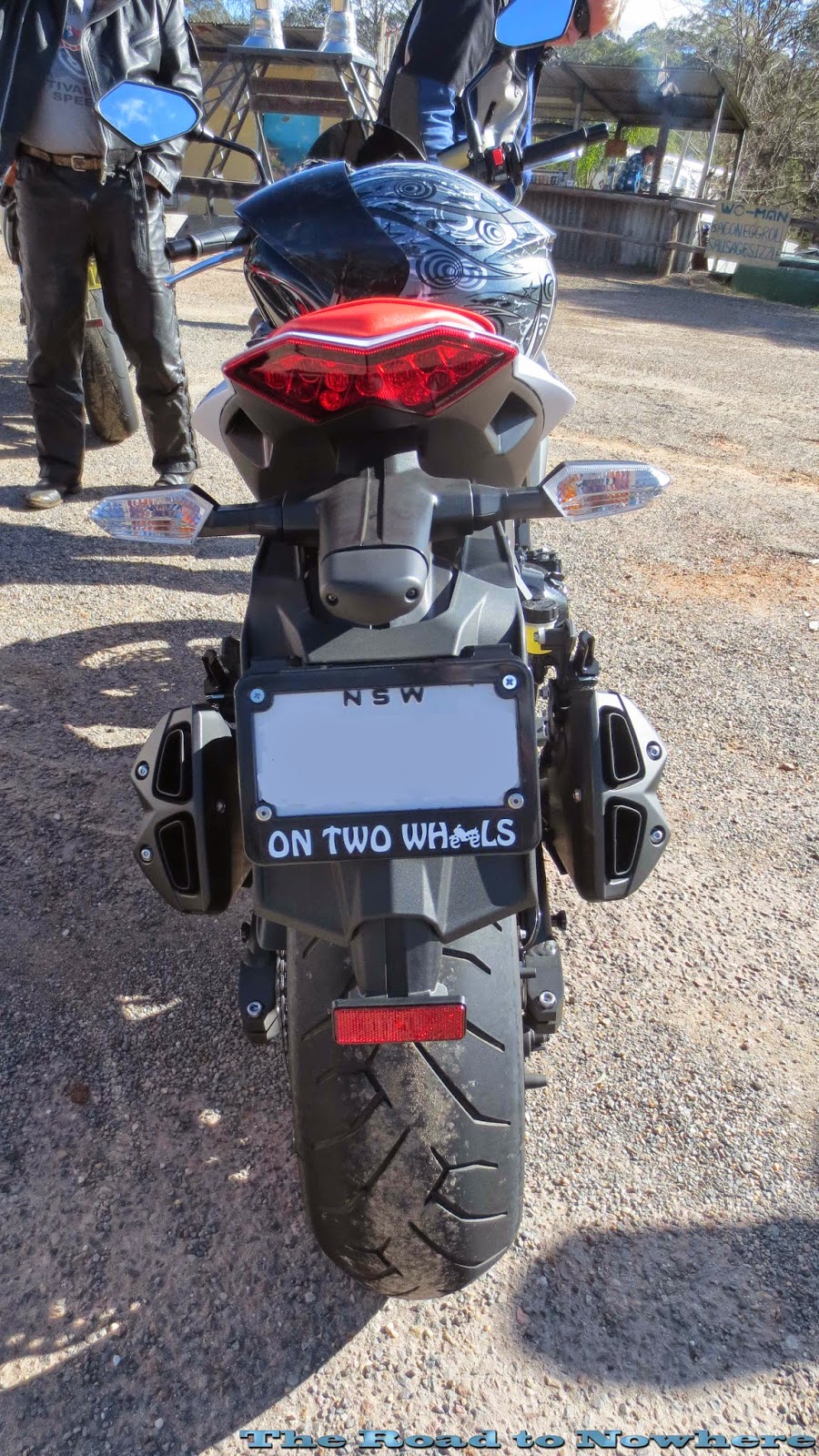 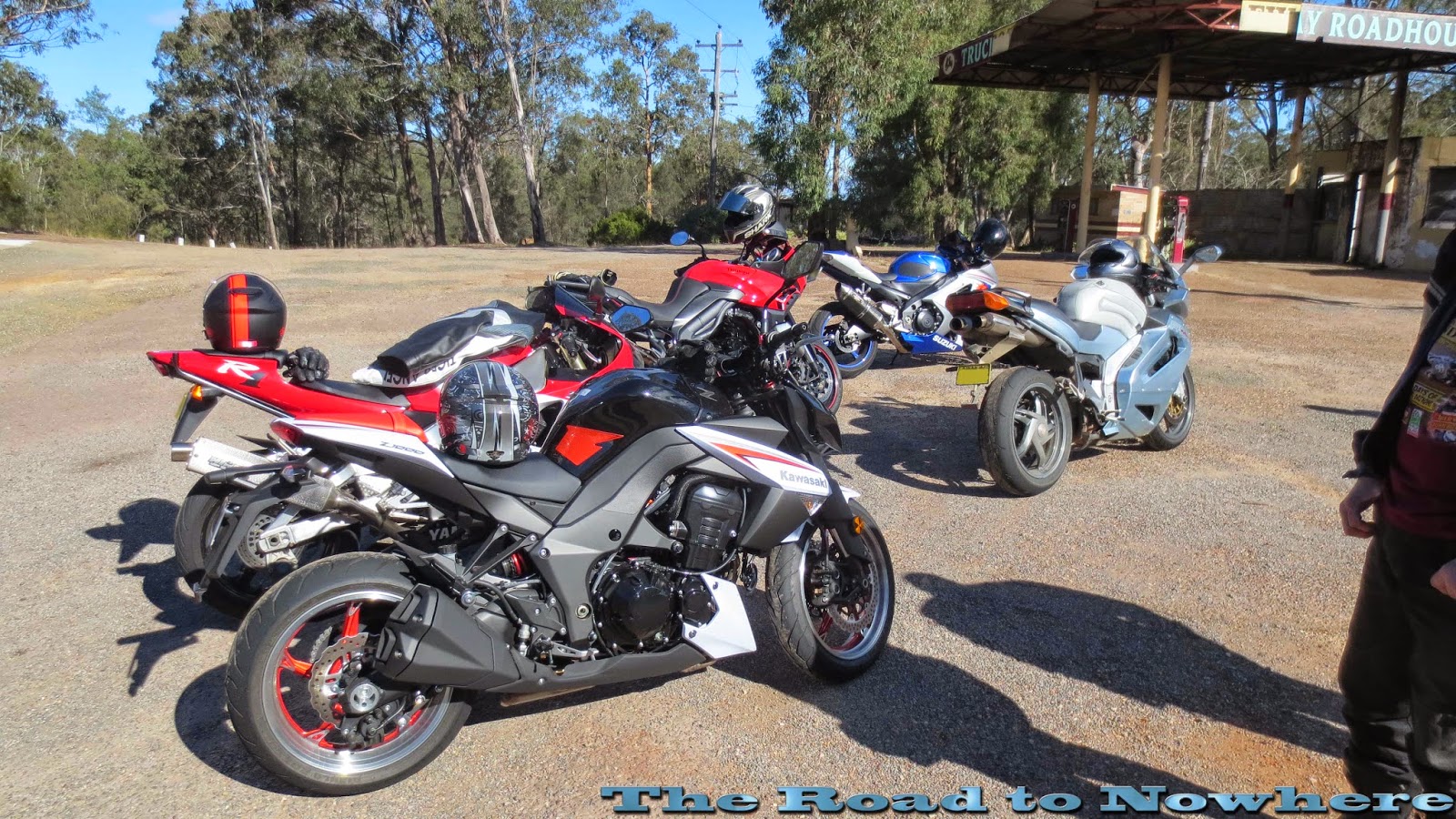