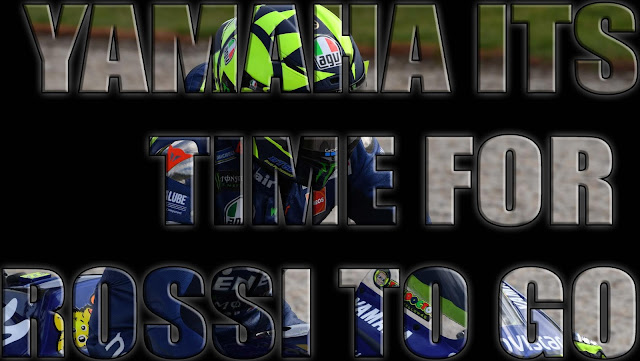 Yamaha - Rossi is never going to win another title. Its time for him to go. There are plenty of faster younger guys coming through.
Posted by Steve at Sunday, June 30, 2019 1 comment:

Email ThisBlogThis!Share to TwitterShare to FacebookShare to Pinterest
Labels: #TimetogoRossi 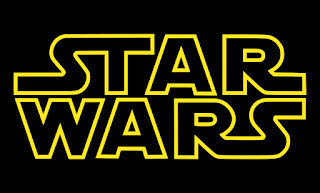 Some of the you tube fan films are better than the multi million dollar disney effort.
Posted by Steve at Friday, June 28, 2019 1 comment:

Yep its that time, wheelie wednesday. Pic taken at Sydney Motosport Park (SMSP) on the weekend. I went out and did a little shooting on the Queens Birthday because.......thats what she'd do. 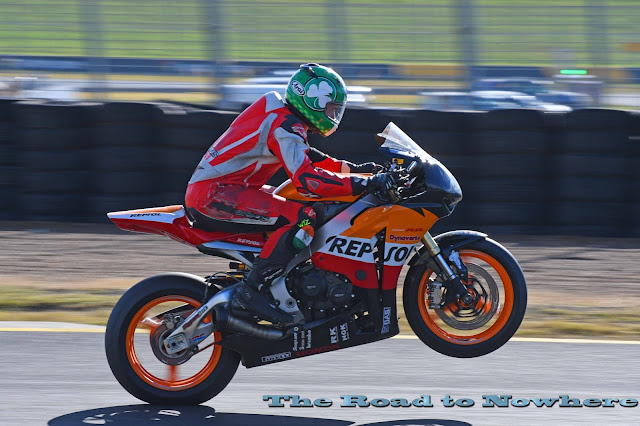