Yep it's that time of year again when the Formula Xtreme juggernaut rolls into action at Eastern Creek or Sydney Motor sport Park as it's called these days. The anticipation for this has been building for months now and it did not disappoint. Sunday was the fifth round of the championship and as always the racing was pretty good. Unfortunately Bushpig couldn't make it out this weekend as he had a fiftieth to attend, the loser, so I decided to take the family instead. They loved it and I got to drink beer err, I mean spend quality time with them.


The Kawasaki pictured below won the super bikes race one by some margin, but in race 2 I watched as he crashed out of second place at turn 9 ruining his championship title challenge. Great effort and racing though. 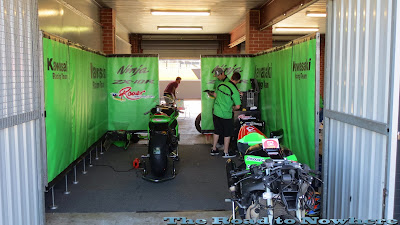 The Yamaha factory outfit was professional as ever with the mechanics at fever pitch getting the bikes ready for race 2. Looks like it worked as they won race 2. Rick Olsen in the picture below was the winner. 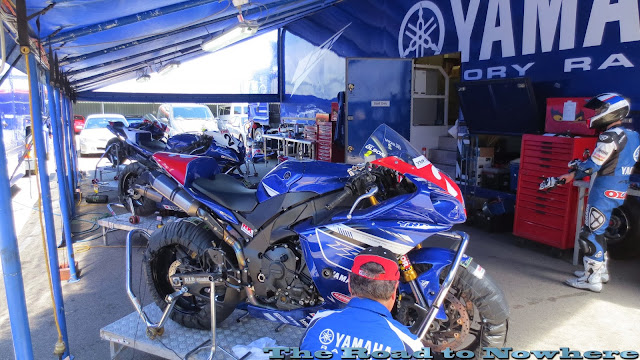 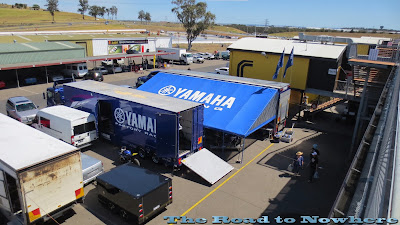 By the end of the day I told the kids it was time to go home and little miss 5 said she didn't want to leave she wanted to stay and watch the motorbikes. Looks like I may have started something.