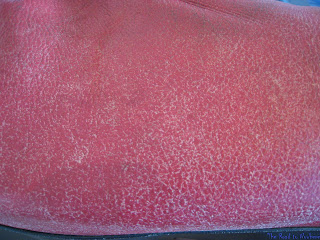 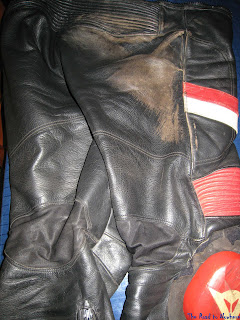 Seems to be that you only get what you pay for and if you pay for good quality gear instead of the cheapest thing you can find then it will last you a good length of time. I'll be looking around for a bit to find some new leathers. I've seen some friends Tiger Angel leathers and they look like it's quality gear, Australian made as well. Probably not cheap but that's not my main concern just as long as it's good quality and will last.
Posted by Steve at Tuesday, January 17, 2012