Holy shiz balls, 2 rides in 2 weekends. Must be some kind of record. Might have to quit my job and go professional blogging like that Bandit rider guy, he's always riding and posting and I'm starting to think he doesn't actually work, hmmmm.........er maybe not. Perhaps my wife's getting ready to divorce me and needs time to fill out the paper work....

Our neighbours from Nowra organised a ride out to O'Connell pub for lunch on Sunday and asked around anyone else wanted to go. I think just about everyone went on this trip. Normally its 40 odd degrees and not bike friendly weather here but this summer has been quite mild, only in the mid to high 20's. Perfect riding weather.

So the Sydney covid infested crew headed on out over the Blue Mountains via the Bell's line of road. We were very lucky not to get done by the rozzers in one of the overtaking lanes on Bells, the bastard was hiding in the bushes with his laser. Fucker, just as we overtook 2 slow ass Cam Am Spyder  drivers. 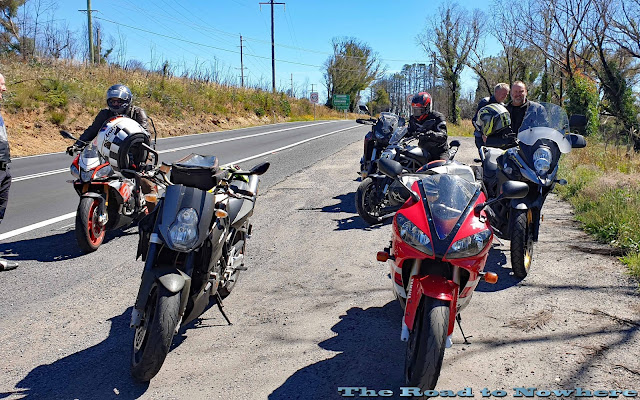 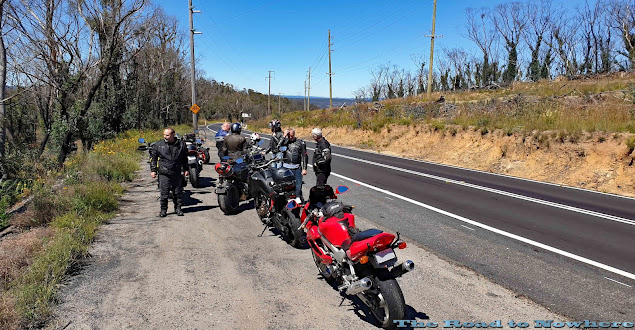 Crossing over Darling Causeway we descended down Victoria pass and gave Geoff's speed camera the finger as we went. Fcukers. We turned off on Jenolan Caves road and headed out to Oberon to meet up with the rest of the crew. Geoff dropped back so I used that opportunity to stop for a quick pick. 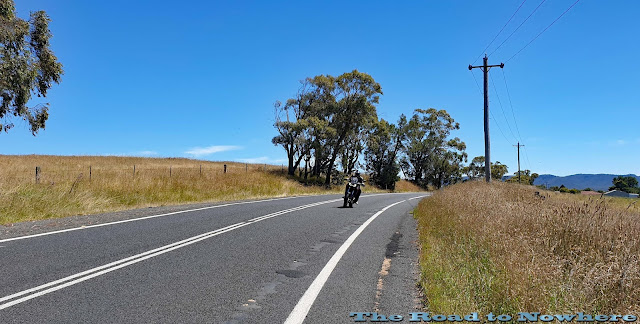 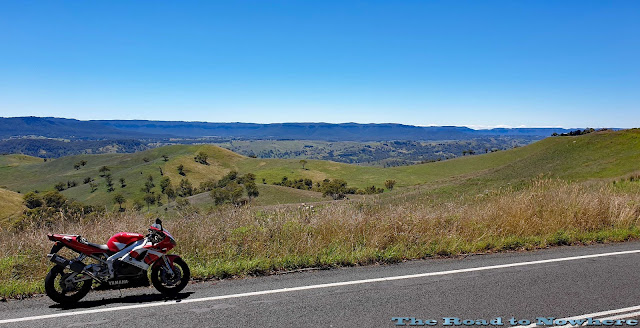 What is it with Sunday drivers, we came upon a line of traffic doing 60 in the 100kmh zone. It was difficult to over take due to the undulating terrain and winding road. Only to finally get past some completely oblivious moron with a train of vehicles in their wake and with everyone wanting to road rage him off the road and burn them to death. I hope I scared the bejesus out of them when I went past. Seriously is it that hard to use your mirrors, or accelerator or even pull over to the side of the road and let other pass? So fucking clueless..... 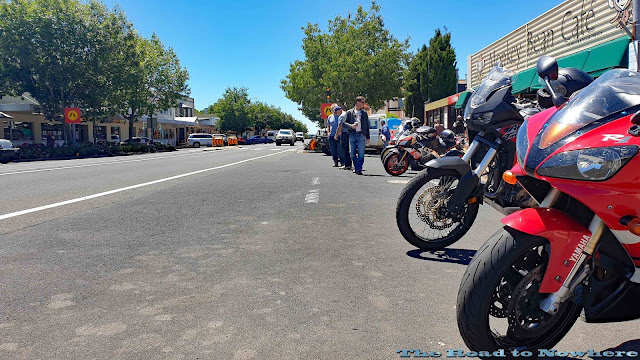 A short break was had in Oberon where a few of the lads inhaled some pies from the bakery while we waited for the Nowra crew to arrive. We received a message saying they'd be 30 min late. It gave us time to catch up and talk bikes of all things. 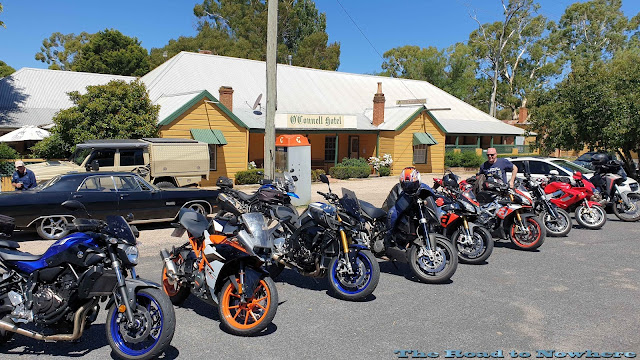 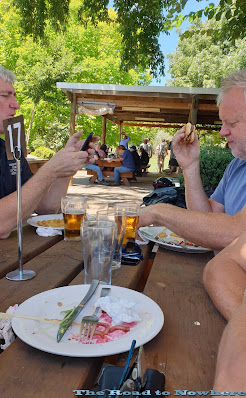 Soon after the Nowra crew arrived we were off to O'Connell and the pub for lunch. Stu booked ahead when we were waiting in Oberon and it was a good thing he did. They were extremely busy today so we ordered straight away. Still it took about an hour or more for us to get our burgers.......Dave then ate some else's burger, hahahha.
Lunch was ok, the burger wasn't anything special but filled a hole I guess. The short or long lunch stop however you want to look at it was over too soon and we said our goodbyes and headed in separate directions. Our's took us back through Oberon and back up Mt Victoria.
There were plenty of slow Sunday drivers along Jenolan caves road to the point were Stu pulled over so we could let a big long chain of cars go, so we could have an enjoyable run down the hill to the highway. After the 5 minute wait we eventually caught up to them at the highway intersection and had a great run through the twisty bits.

Bruce made the suggestion to stop at the Lapstone hotel to rehydrate for the last leg home. Not a bad idea and I needed a drink by the time we got there. I've been past here plenty of times before but never ever stopped in. Not a bad little pub. 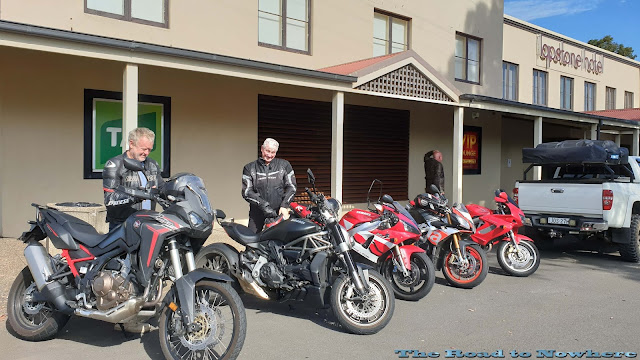 Thanks for the ride fella's it was a top day out, only a short 350kms but great all the same to be out riding. The alternate is pretty bleak, lets hope we don't go back there anytime soon.