Broke as Fuck Government fines itself 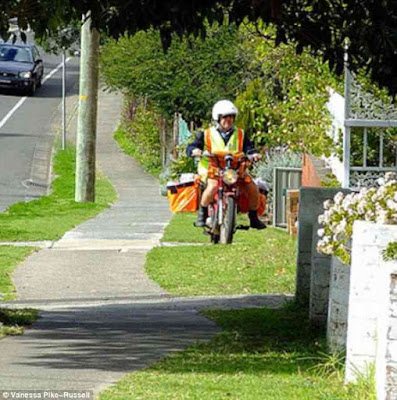 Mr Jackson was wearing his regulation helmet, hi-vis and riding an Australian Post bike loaded with mail at the time. Mr Jackson told the Policeman if he can't ride on the footpath he can't do his job.But his argument fell on deaf ears and received a $330 fine. Then the policeman followed him back to the post office and fined him for parking on the footpath.

You know the government is broke as fuck when they start targeting their own workers delivering services to the Australian public. This is absolute lunacy from the NSW police. You would have though the Station Sergeant would look at this and throw out ridiculous shite like this on grounds of commonsense. Well seems like NSW police don't have any common sense anymore and are just tax collectors. 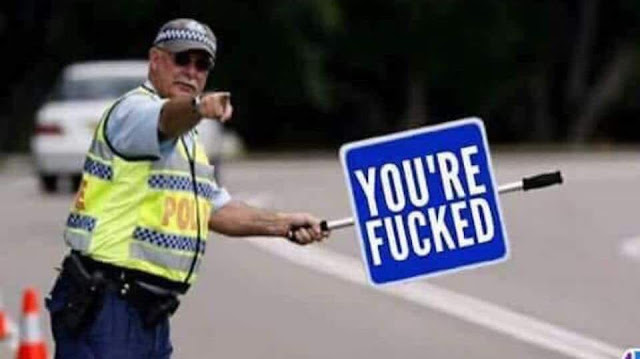 Luckily enough common sense eventually prevailed at the end of the day and local Magistrate Feather told the court the police officer must have been having a bad day. Both fines were dismissed at Wyong local court six month after they were issued.

It's a win for common sense and just goes to show how low NSW Police have stooped. Watch out everyone. Yep our government is broke as fuck.