Last weekend we went out to Sydney Motorsport Park for the International Festival of Speed. Formally known as the Barry Sheene Festival of Speed. The event has undergone a name change and is going from strength to strength. This years event was bigger than last years with quite a number of merchandise stands as well as all of those fabulous race bikes.

Our two good friends that we spent racing riding around New Zealand with Stu and Rick were out racing today so we dropped by to see how they were doing. 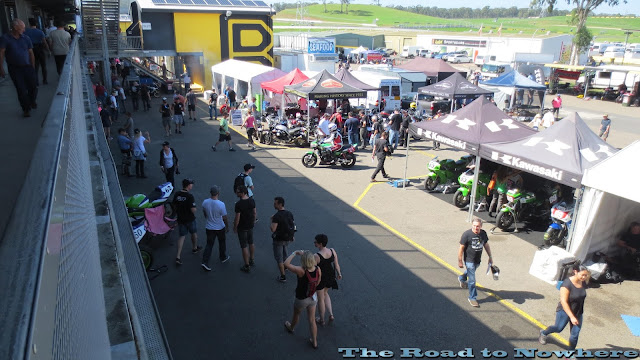 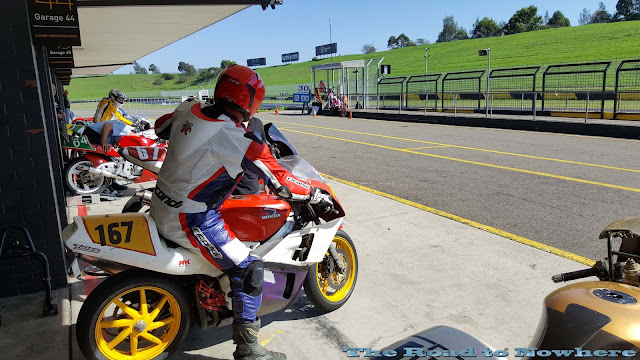 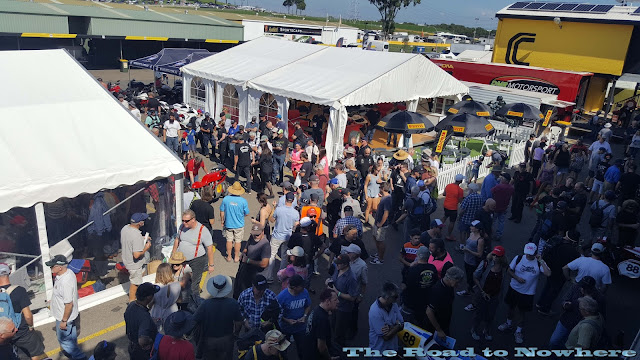 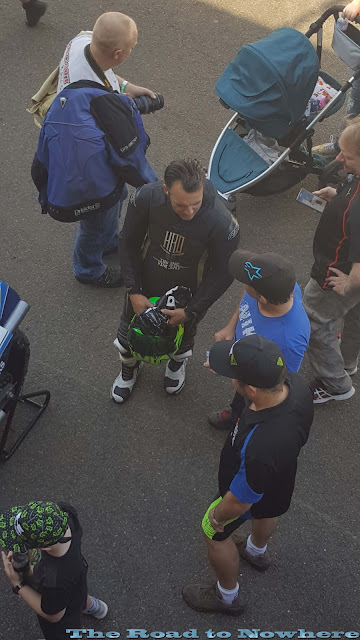 The Festival of Speed is a fantastic event put on by the NSW Post classic racing association. They have a group of international ex road racers riding and talking to the public. This year they had legends such as Giacomo Agostini, Cameron Donald, Troy Bayliss, Kevin Magee, Pierfrancesco Chili, Steve Parish, Graeme Crosby, Maria Costello as well as a host of GP bikes. 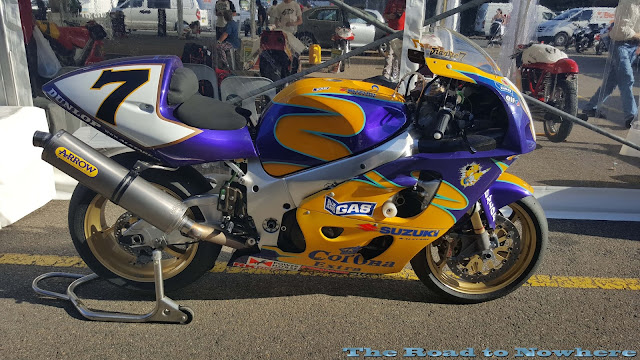 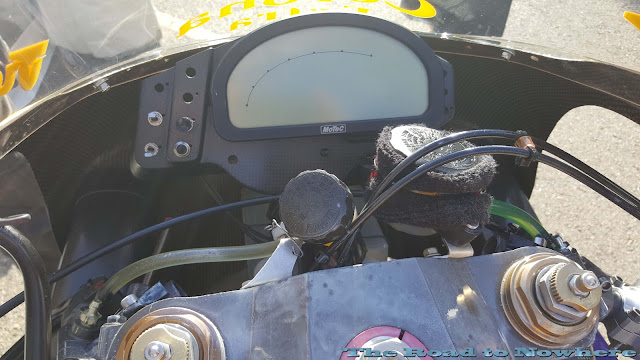 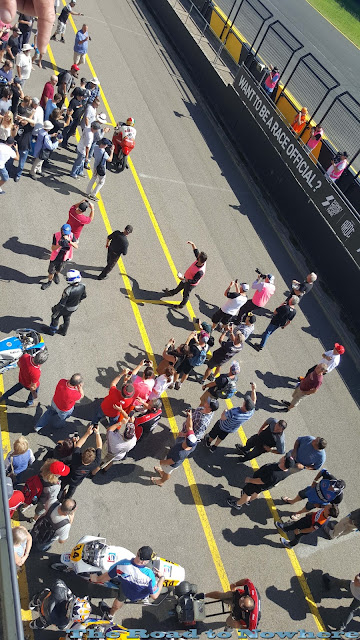 Agostini took to the track on the 500cc GP bike. The crowd parted like moses parting the sea. Everyone had gathered around to see and hear the legend and the bike. The bike was so loud.


We got to meet Troy Bayliss one of my all time favourite racing hero's. What a top bloke he is and still giving back to the racing community.


Below: Agostini chats whilst showing off all those lovely 350 & 500cc MV Augusta race bikes. 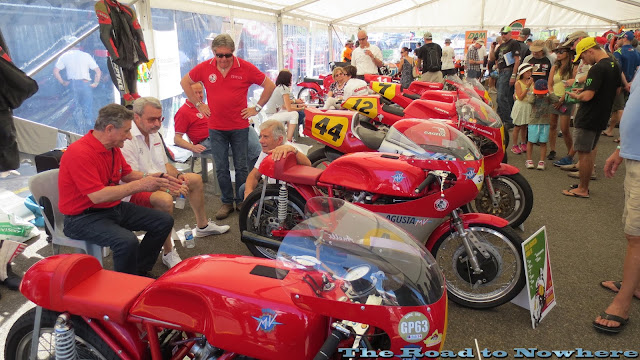 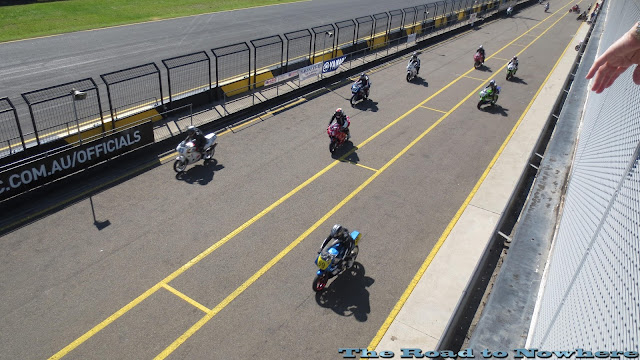 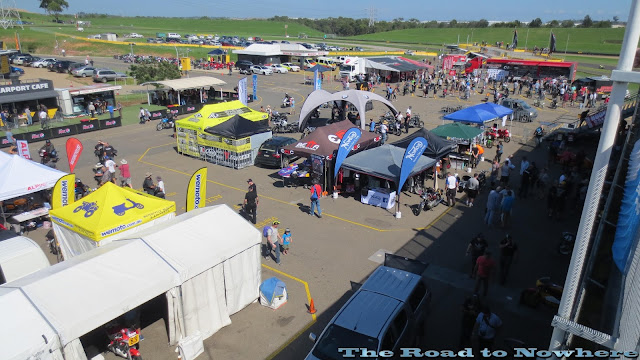 We were watching the top 25 race from the pit roof when it suddenly got read flagged. Looking around I noticed Stu didn't come past. Looking over to turn 9 we saw a bike down and some ambulances. It seems that Stu thought the racing was a bit boring and decided on doing a triple somersault with half twist and pike through the front screen of his bike whilst doing 80kmh, which resulted in him meeting some nice ambulance officers. Mate Tinder sounds like an easier way to meet women. 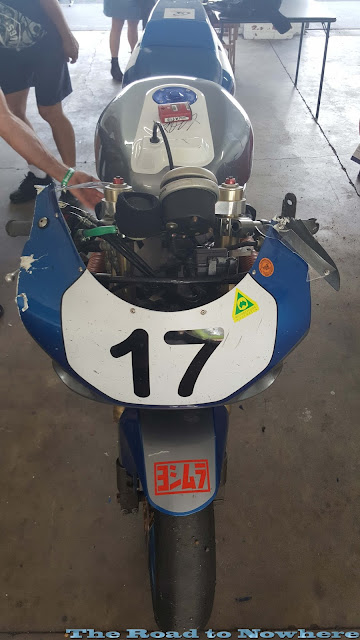 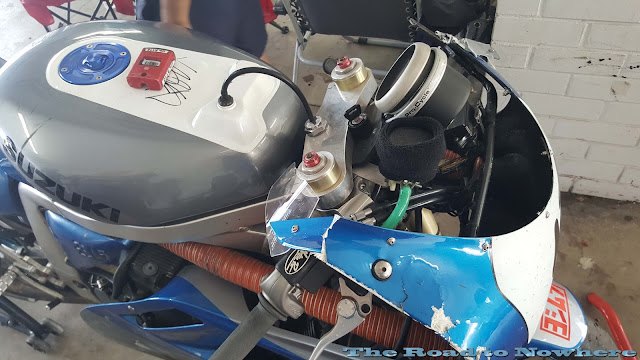 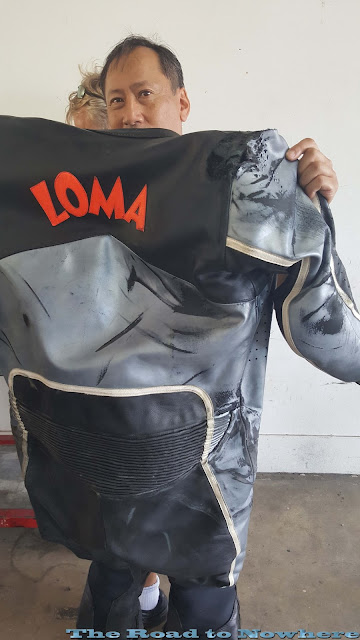 After waiting for about 20 minutes outside the Medical centre he emerged. The end result some badly scuffed leathers with and S and a X missing from his name, and a broken collarbone. Besides this bit of bad luck we still had a good day out at the races.