Today I'd been a good boy and the missus let me out to the Barry Sheene Festival of Speed and what a fantastic day it was for it too, not to hot and not cold. There was a great spread of GP & TT legends in attendance. Yeah like who I hear you say. Well how's this sound

Yes sirree it was a good day of classic bike racing with some mega stars. For those that don't know what the Barry Sheene FoS is about here's a quick run down. It is run by the Post Classic Racing association of NSW and the racing consists of the following classic race classes.

Some of our good friends here at the Road to Nowhere were racing at today's event and some went better than others, some engines were still running at the end of the event and others were not, bad luck Dr Kwok
you missed out on that trophy.

Anyway here are some photo's I took at today's event. I will be back next year as I had a blast. I even got to do some pit crewing for Stu on his AMA spec GSXR 750. Both Stu and Rick got their bikes signed by Kevin Schwantz on the Saturday. and I got to meet him on Sunday and get him to sign my t shirt and poster, yeah total fan boy moment. 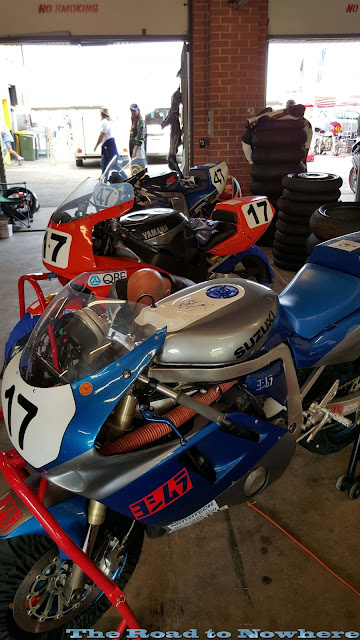 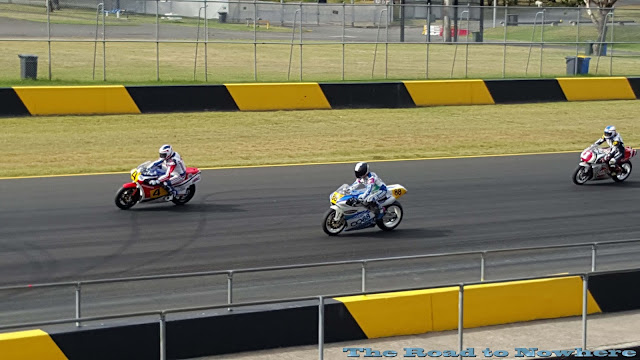 They have a race where just the legends get out on the bikes. Schwantz was riding the RGV500 around looked like classic schwantz with his lanky legs sticking out. 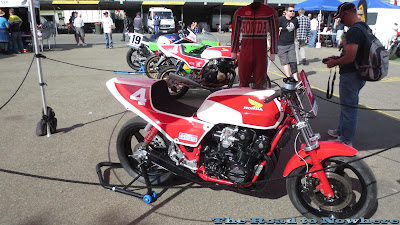 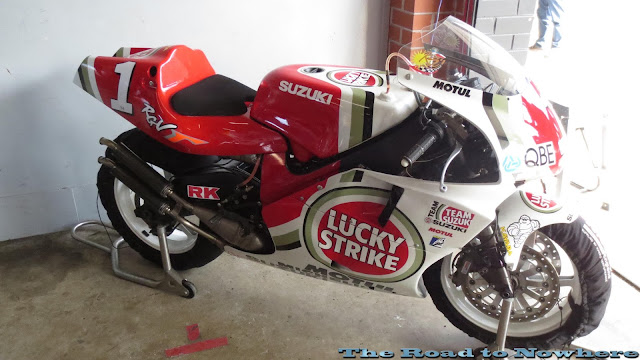 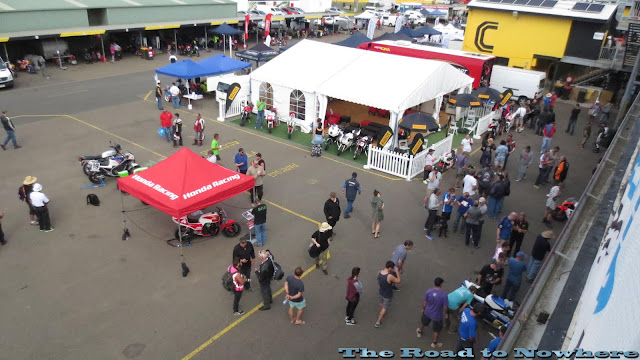 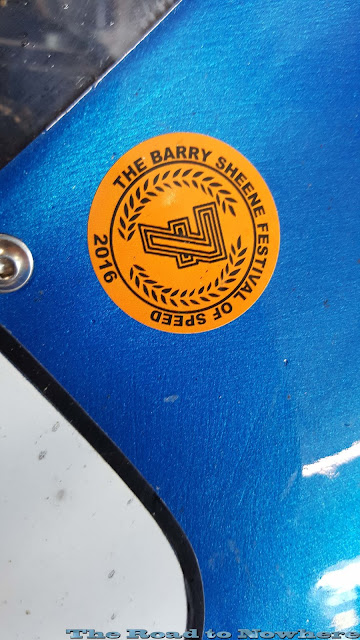 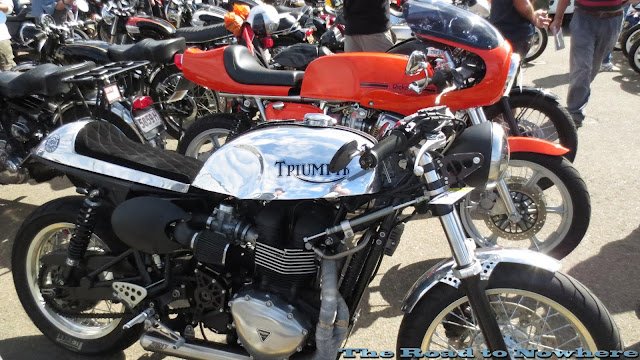 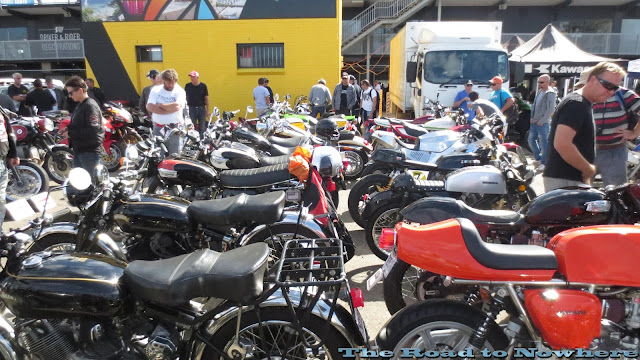 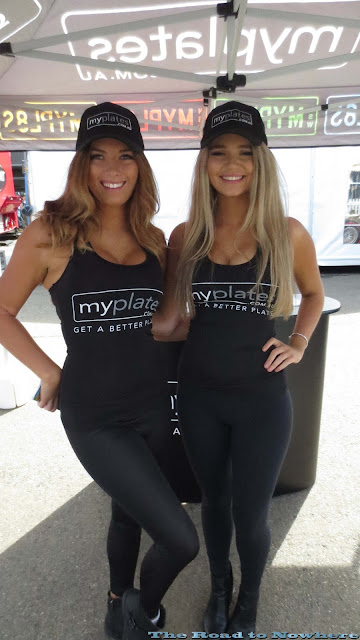 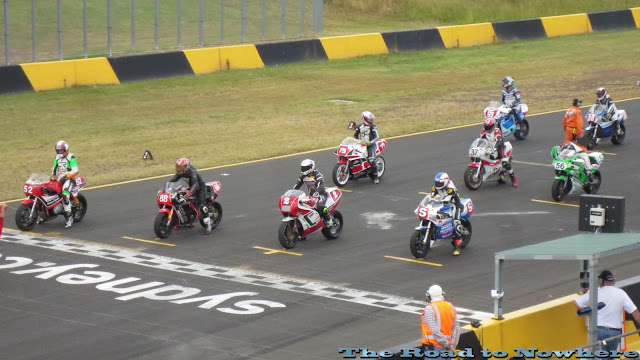 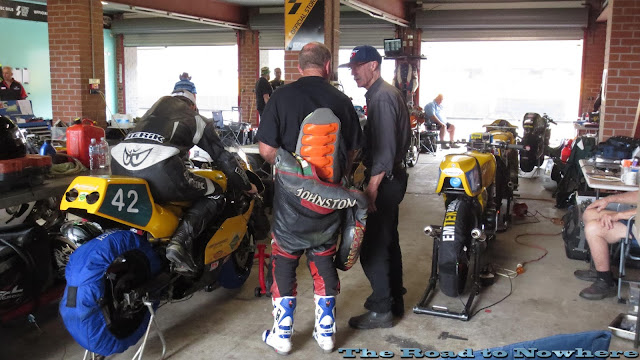 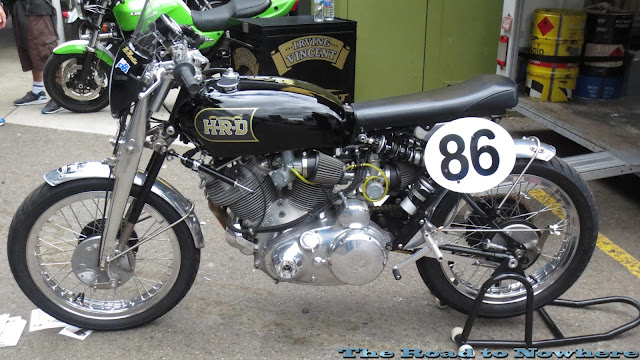 All in all a great day out at the race, yes they might not be the fastest machine on the planet but it is all heart and just classic racing. The crowds were much bigger than the Formula Xtreme racing which is the modern super bikes which says a lot. You can wander in and out of every pit garage practically nothing is off limits to the spectator, as I said I even did some pit crewing for Stu. Barry Sheen Festival of Speed - I'll be back!
Posted by Chiller at Tuesday, March 22, 2016