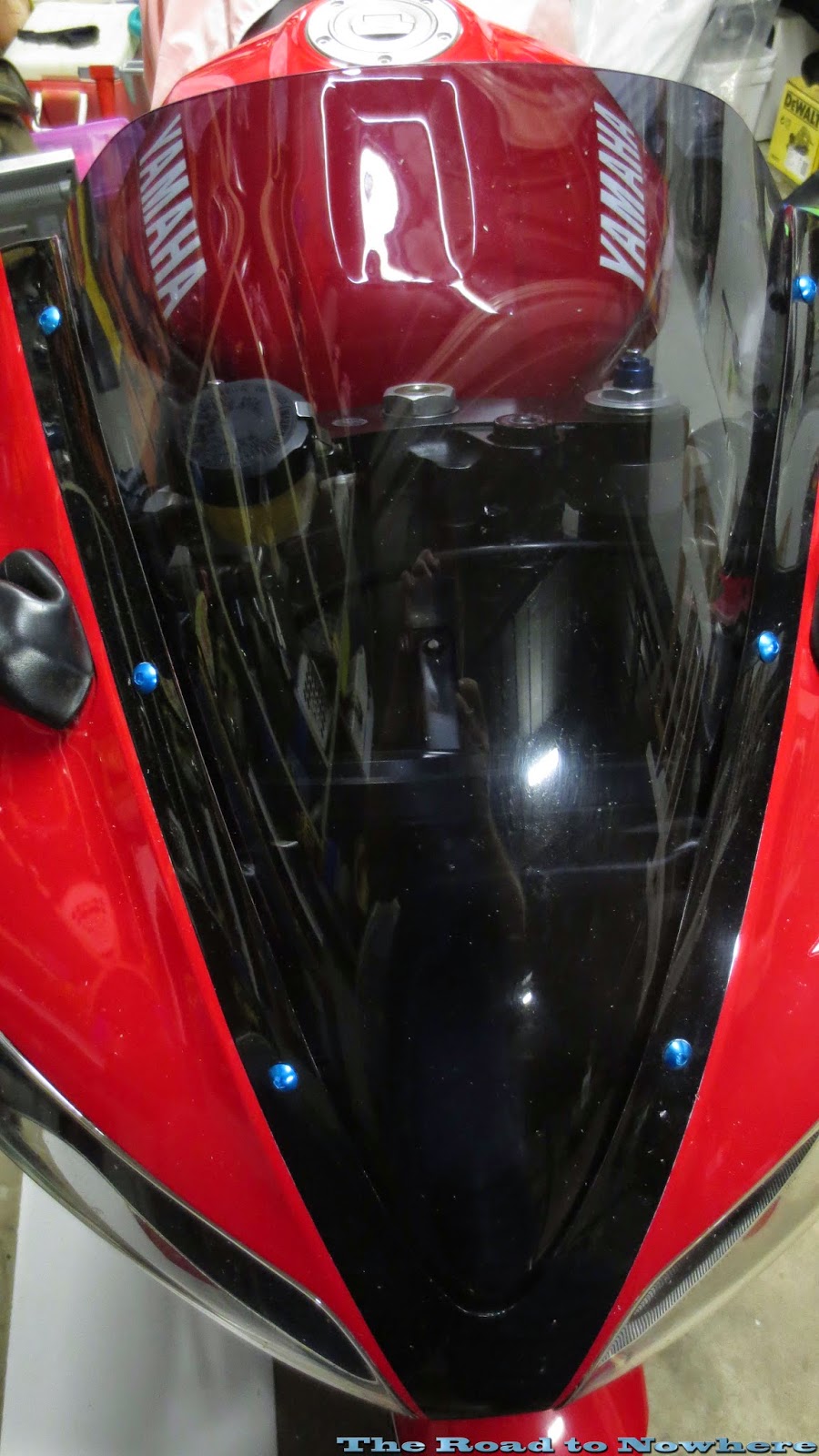 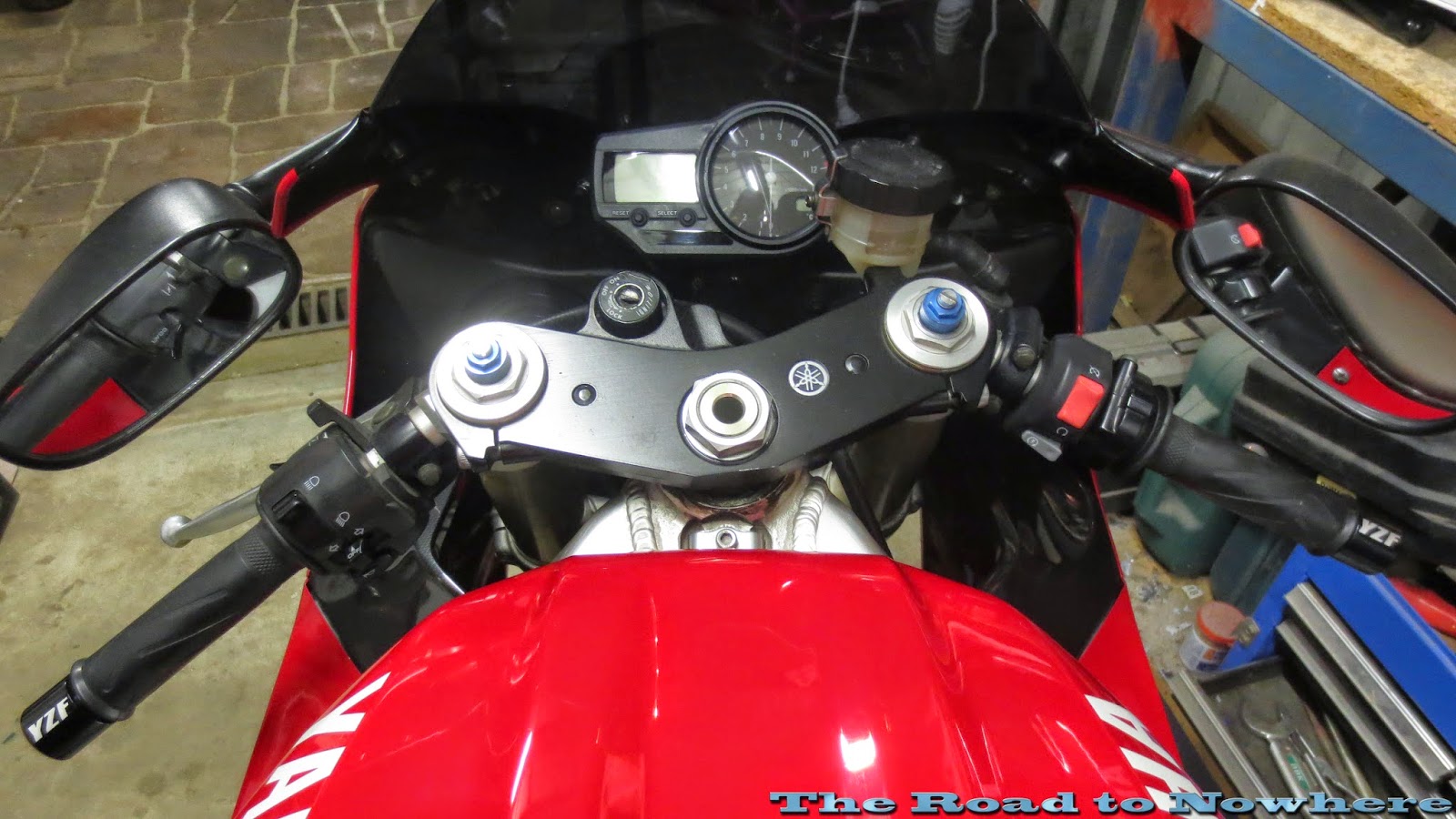 Posted by Chiller at Wednesday, September 17, 2014