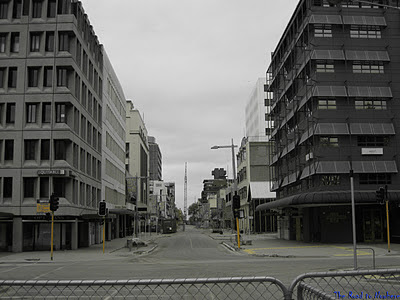 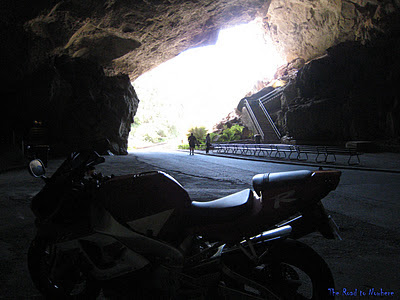 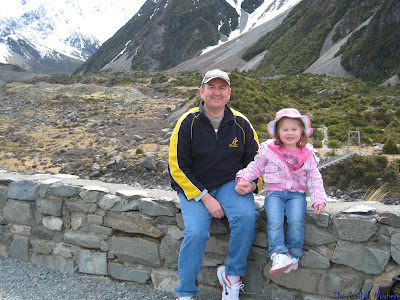 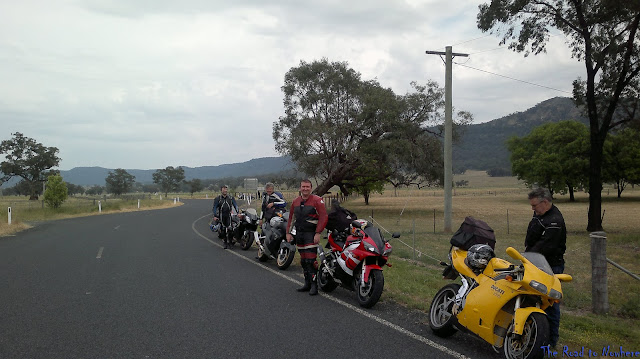 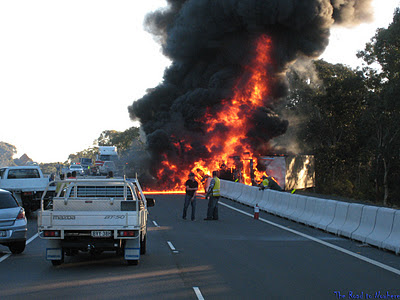 It's been a ripper of a year and I have had a great time riding, and now some extra motivation by doing this blog. Also reading all the other great blogs out there is giving me more motivation to get back out there and do even more riding/blogging.
Posted by Steve at Tuesday, December 13, 2011