A fellow moto-blogger and complete bastard, Bandit Rider tagged me in Game of 4's. A challenge in which four questions are provided, each to be provided four answers. I don't normally like these things but seeing as everyone else is jumping off the cliff I thought I would too. All images blatantly stolen from the interwebs.

The four questions are as follows:

I generally like fairly simple foods, and don't really adventure too far from that. You might say I'm a steak and 3 veg kind of guy but here are some of my favourites. I'm not really a fish guy I find fish kind of boring and tasteless.

1. Spaghetti Bolognese - So simple even I can cook this and it can't go wrong. I usually make my own version of this and make it in the slow cooker over 4-5 hours, the fragrances from the garlic goes through the whole house. 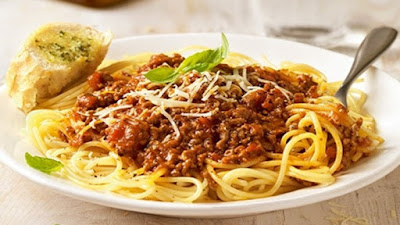 2. Pizza - I love a freshly made wood fired pizza from a proper Italian pizza place, not your run of the mill Domino's, Pizza Hut crap. They are pretty rubbish but your small pizza-pasta places can have some fantastic pizza, hold the anchovies though. 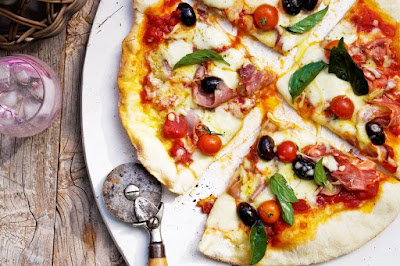 3. Roast Chicken/beef - Yep another simple meal either chicken or roast beef cooked with roasted veggies carrot, potato, sweet potato, pumpkin and onions all with a side of veggies and smoother with gravy. Yum 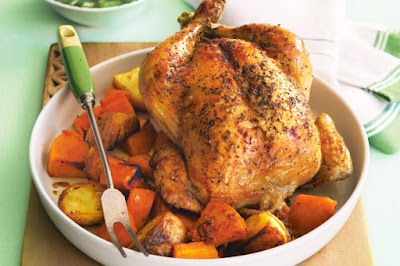 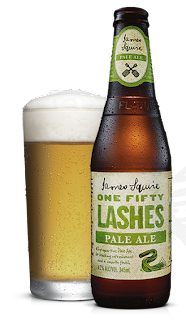 Well this one is quite easy and I think you guys can already guess this one. It's got to be BEER of course closely followed by coffee. I'm not a big fizzy drink fan like coke or anything like that unless it has some bourbon in it and would prefer water or cordial.


1. Beer - What sort you ask? Well I'll have a crack at just about any beer but some of my favourites at the moment are the new craft beer Pale Ales that are popping up everywhere. James Squire's 150 Lashes and Gage Roads Brewing Atomic Pale Ale are my current favourites. 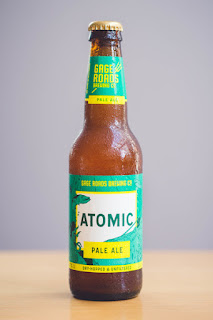 2 . Coffee - I love a good cup of coffee, usually a flat white or a cappuccino I don't usually go for the latte or mocha's. 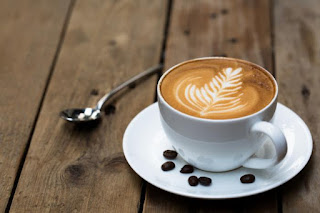 3. Iced Coffee - When I don't feel like a coffee I've been known to indulge in an Iced Coffee. Not the best for the waistline. 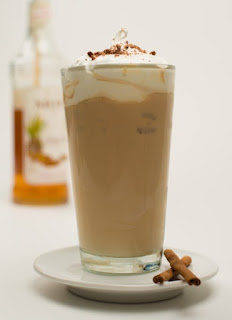 I haven't really travelled that far from Australia. I've been to every state of Australia which is a fair size. 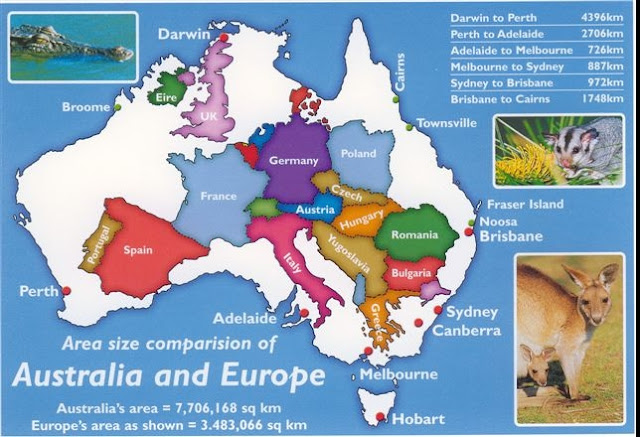 2. Fiji - We went to Fiji for a family holiday in 2013. Its a quite a relaxing place to laze around an do nothing.

1. Chillertek or Chiller - How this came about was about 10 years ago my brother Flyboy and I were playing online Wargames mainly Call of Duty - his handle was Flyboy so I came up with Chillertek as at the time I was a commercial Air Conditioning mechanic by trade funnily enough fixing Chillers of all things.

2. Steve - Yup that's my real name, and like Geoff if I hear Steven being called by my wife I'm in big trouble.

Email ThisBlogThis!Share to TwitterShare to FacebookShare to Pinterest
Labels: Game of Fours Challenge