I thought I'd share an old trip to Tassie that my brother and I went on in conjunction with the 2003 World Super Bike round at Phillip Island. We spent about 8 days in Tassie and another week riding to and from the Victorian alps and the NSW Snowy Mountains region. This was one of favourite road trips of all the one's I have been on. It was one of the few times that I had packed the camera for a bike trip as I usually didn't bother to stop and take photos whilst travelling. If someone is thinking of heading down that way soon then it may assist them with route ideas.

Tassie is an excellent place for riding bikes as there is so much variety in where you can go and what you can do there. Just about any road you go on is motorcycling paradise with about the only exception the main road from Hobart to Launceston so we stayed clear of that one. Most of the roads are very winding and some of them have sections with freshly hot mixed tar for the Targa Tasmania rally. Those sections when you get to them are very sweet.

We first boarded the Spirit of Tasmania at Melbourne for the overnight journey to the apple Isle. The cabins were very cosy so we settled in at the bar for a few drinks and plan the next days events before hitting the sack. Incidentally we meet a group of bikers from Melbourne who are travelling around tassie as well and they are travelling roughly the same direction as us. I'm sure we will meet them again before trips end.


DAY 1
After disembarking our ship it was on into the unknown as we headed east out of Devonport we headed down towards exeter then up over the Batman bridge for a short stop. It was then on to Launceston where we stopped at the beautiful Cataract Gorge. As you can see from the picture it was an absolute cracker of a day weather wise and the scenery was stunning.


Leaving the city of Launceston we headed out east on the Tasman Hwy towards Scottsdale and Derby. This is a fantastic road with winding corners for most of the way along here. It is a heavily forested area and not much traffic from memory. We came out upon a lookout about 15kms before Scottsdale with fantastic views. We also met another group of bikers there enjoying the views. 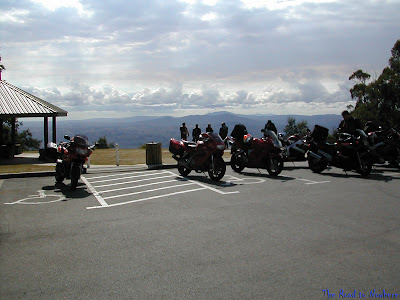 After Scottsdale the road winds its way through the forested hillsides where we found this little pub by itself in the middle of nowhere. Not sure why it was called 'the worst pub' we only stopped for a pic and a break, we did not try it out. From here it was on into St Helen's for our first overnight stop. 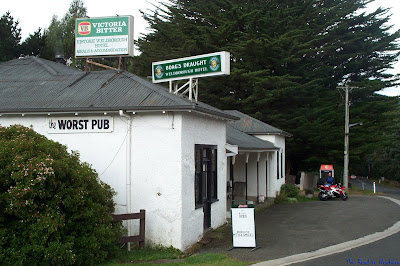 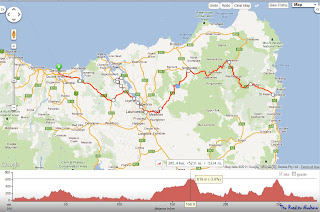 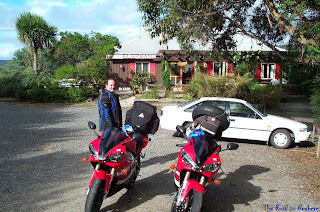 After leaving St Helen's we then headed down the east coast of Tassie where we came to a fork in the road. We wanted to do both roads so Dave said lets ride around the coast road then come back up Mt Elephant Pass into St Marys. What a fantastic ride this was. We stopped at the Mt  Elephant Pancake shop and had some morning tea. The pancakes were delicious. Then headed back down the St Marys Pass twisties. Fantastic sports bike riding here! 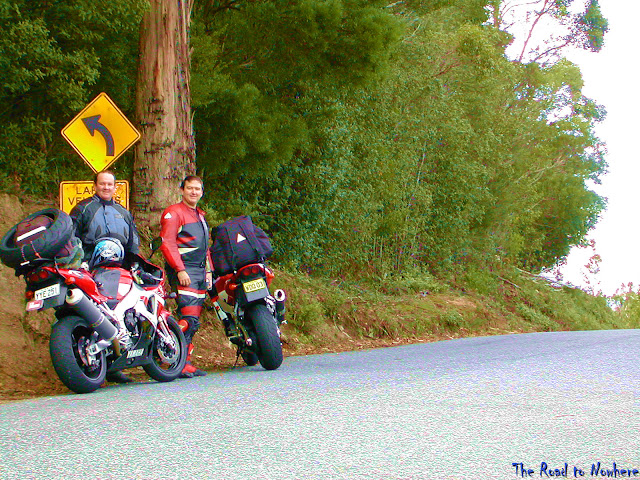 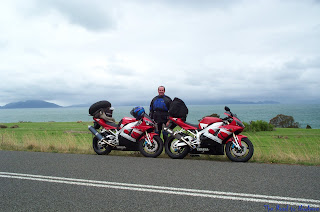 We continued on down through Bicheno(not much there) and down to Swansea(not much here either). Just out of Swansea we stopped to take some pics of the weather moving in over the Freycinet Peninsula. It was pretty windy and cold along here. We continued south down to Orford and onto Buckland. Some very nice scenery along the way here. 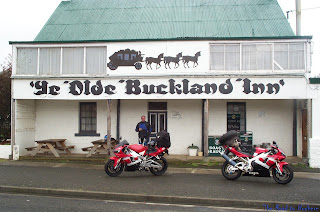 ﻿As we were passing through a little town called Buckland we noticed this big old pub standing out amonst the houses from the main highway. You couldn't miss it. We stopped in at Ye Olde Buckland Inn but could not find any hobbits to drink with so after a quick beer it was onto Eagle Hawk Neck for our second night. 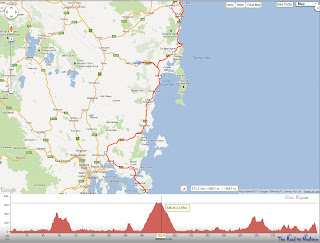