These are the cameras that I have used to take the photo's for my blog.

Starting with my first Canon Ixus camera. We had bought this at the duty free on my way to New Zealand on our honeymoon. This was the second digital camera that I had ever owned and was a pretty good camera. 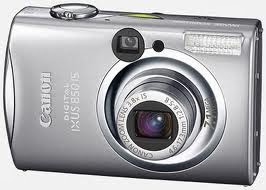 My next camera I was kind of forced to get a new one otherwise I would probably still be using the IXUS850. The old camera was no longer focusing when you took photos. It lasted from Sept 2007 till Jan 2013 so it lasted 5-6 years before failing. Not to bad I guess as I stored it under the R1's seat which would have shaken it around under there. Video quality was a bit on the poor side, no HD. 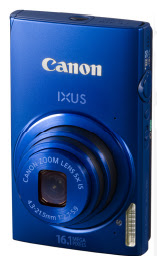 This is my current camera ands it not a bad little camera. Its full HD quality, takes normal and wide screen shots. After a bit of use I now love the wide screen shots and not the normal shots. The quality is much improved over my last IXUS the photos don't tend to blur much when fully zoomed in. The video quality on this is full HD so a big improvement on the last camera.

Samsung Galaxy S6 Smartphone
I started using this not long after I bought the IXUS240, maybe a year or so. Its photos were so good I stopped using the 240. 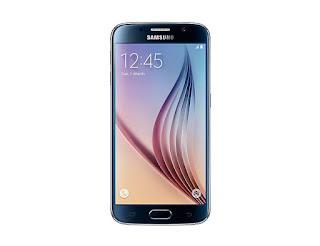 Samsung Galaxy S9 Smartphone
I retired the S6 above at the start of 2019 and upgraded to the S9. 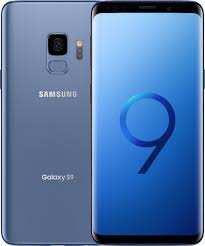 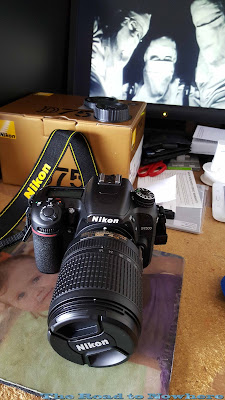 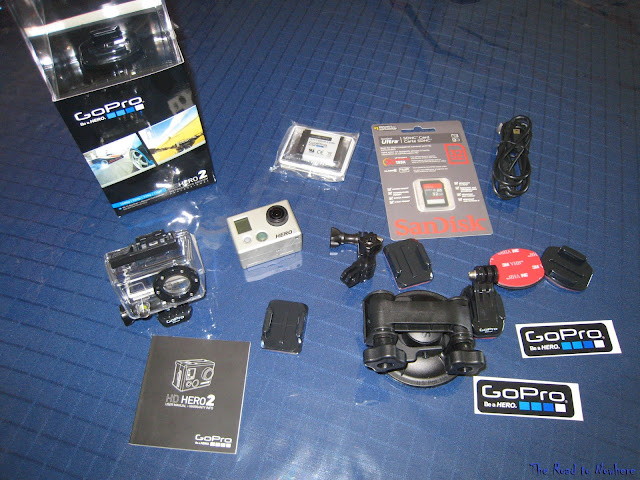