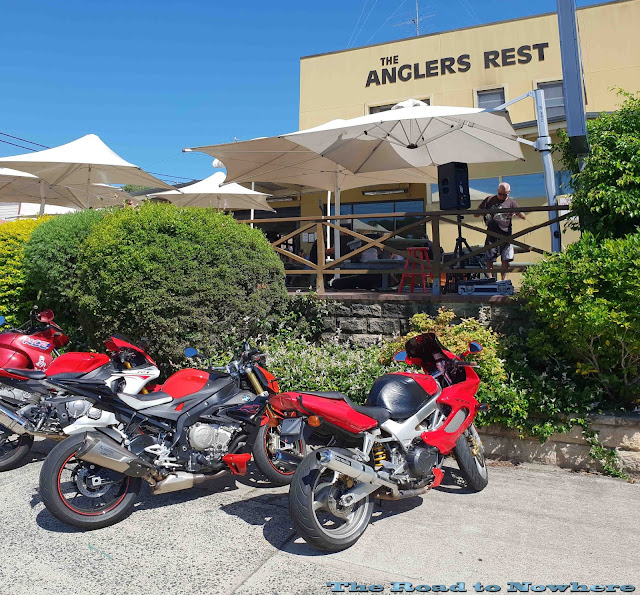 Cheers for the great day out boys. Definitely have to do it again soonish.
Posted by Steve at Monday, February 04, 2019