Last weekend was the Queens Birthday long weekend here in New South Wales which is good and bad. Good because we get the Monday off work and bad because the NSW Gestapo er Police roll out their double demerits to relieve you of even more points from your license. So the bike wasn't coming out this weekend.

So instead this weekend in Sydney we have the Vivid Festival which is on every year from 25th May to June 16th. Vivid is a festival of light, sound and ideas and is also free. We travelled into the city on Sunday night staying at the Marriott in Circular Quay. The weather was a little inclement with passing showers throughout the night. Unfortunately for me I forgot to take the tripod for my camera. Most of the photos I took didn't turn out too well so here are some of the best almost passable photos I took. 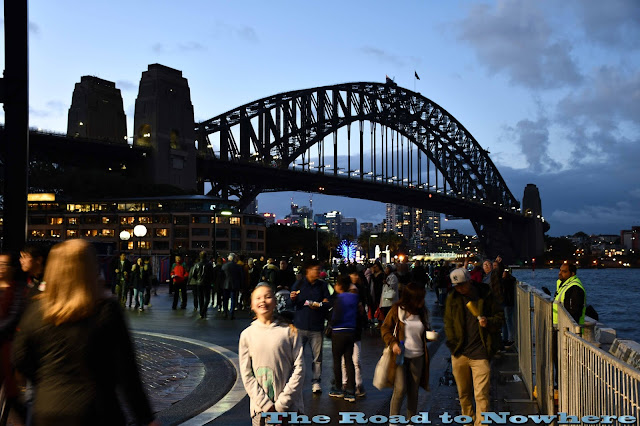 The photo above and below were both in fairly low light conditions, there was definitely less light to the naked eye than you can see in the actual photo so I was a little surprised at them to be honest. 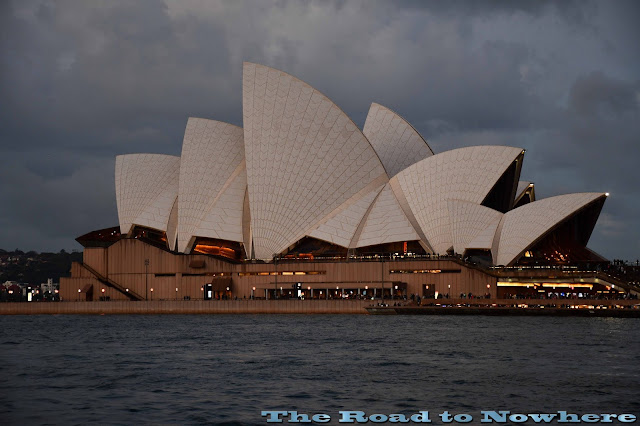 At around 6pm when the darkness has fallen the light show got underway. It finishes at around 11pm so there's plenty of time to see all the displays. The Opera house is always the centerpiece of the display. 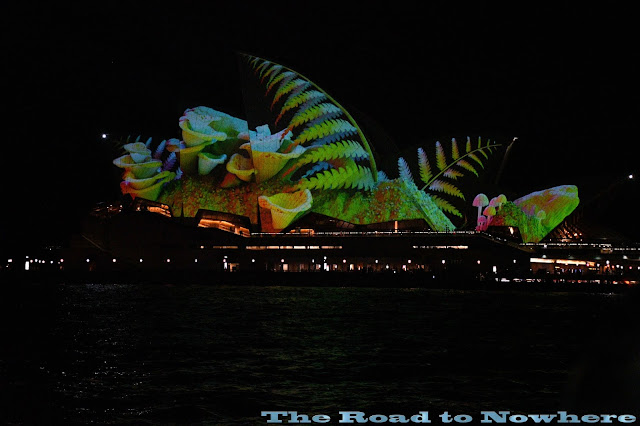 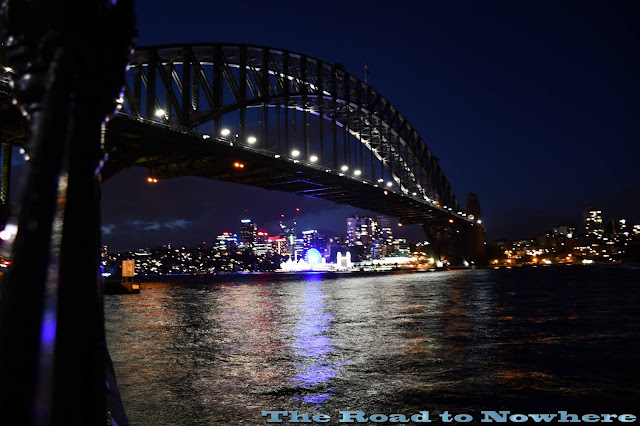 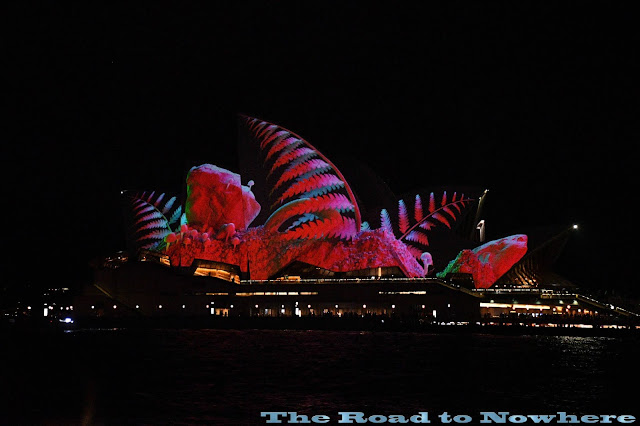 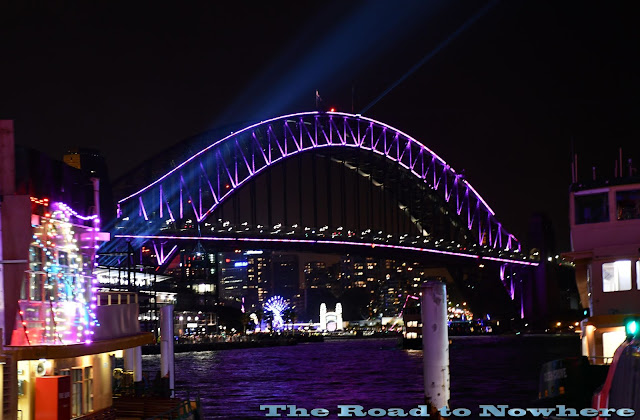 We caught a Ferry around to Darling Harbour for Dinner and the girls were treated to fire works before returning to our hotel at Circular Quay.

The next morning the girls decided we would have breakfast in the Rocks area down near the southern pylons of the Harbour Bridge. It's a very historic area of Sydney that you can see on earlier posts on my blog. After this we visited Observatory Hill before making for home. 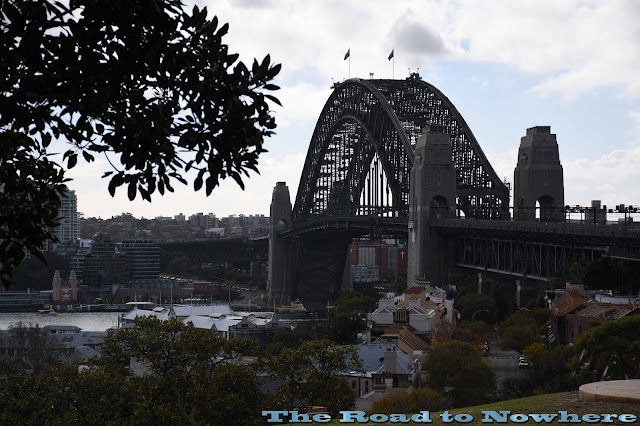 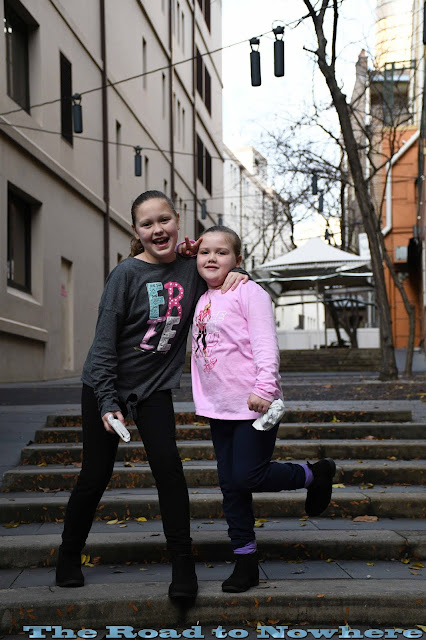 Cheers
and thanks for reading.
Posted by Chiller at Tuesday, June 12, 2018