Don't believe everything you read in bike magazines.... 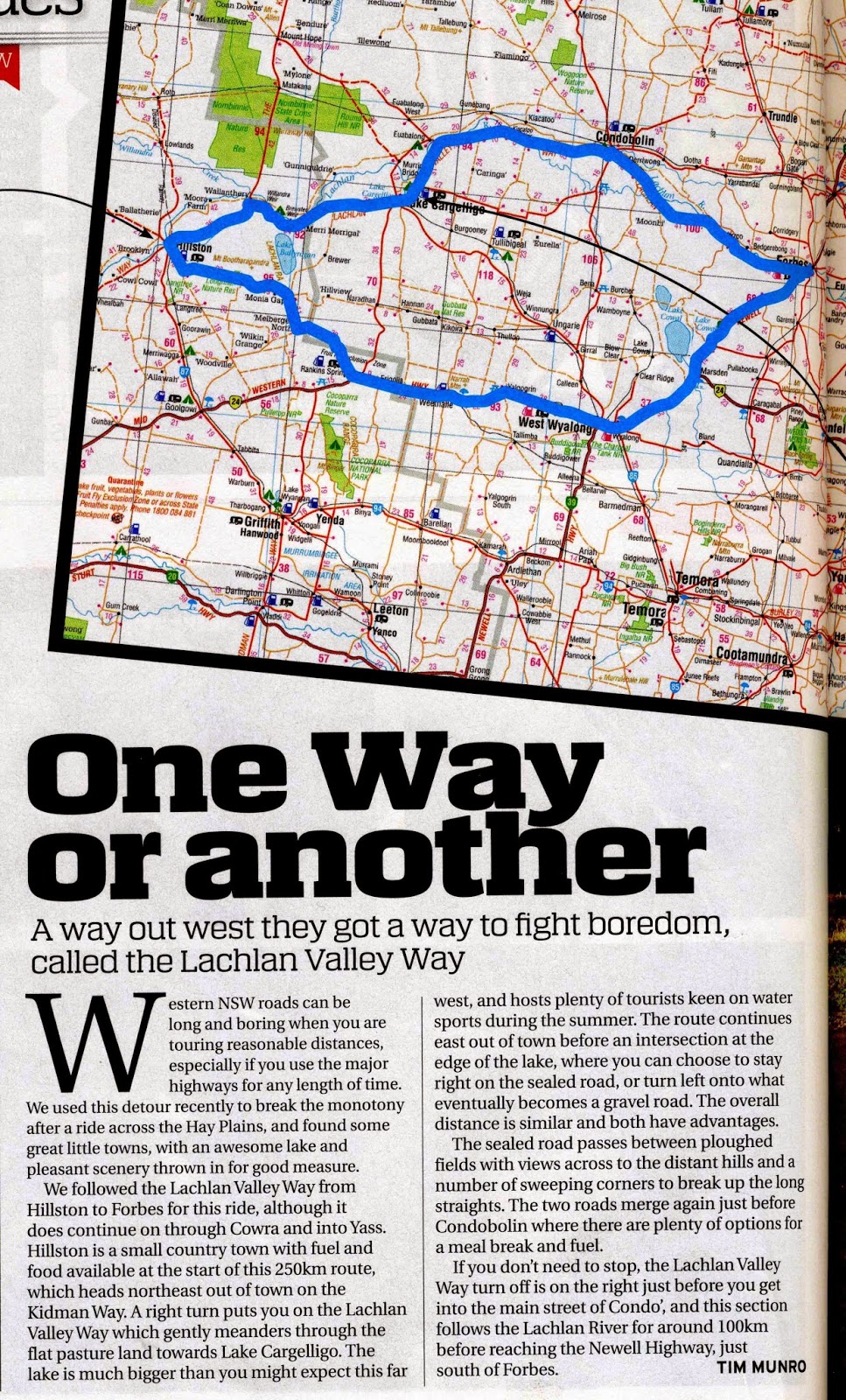 One of the magazine subscriptions I read is Australian Motorcycle News which has some good articles and news and events on all things motorcycle. But a couple of issues ago I came across an article in the AMCN rides that I couldn't believe made it in there.


AMCN have a section called AMCN rides which is a write up on good bike roads to ride on. This particular article was on a section of road I know all to well. Its the Lachlan valley way.


Here's one of the pages blatantly stolen from the issue showing the route.


I grew up and lived in Forbes for 28 years in the central west of NSW. Now I can assure you that the rides/roads they have listed to ride here are some pretty crap and straights roads that would bore the shit out of most hardcore touring bike riders.  Yeah the way to fight the boredom is either drink yourself stupid until you see dead people or ride somewhere more interesting. The road from Forbes to West Wyalong and beyond is completely straight with only a couple of gentle bends which has lots of trucks on it as its a main arterial route between Melbourne and Brisbane, and the Lachlan valley way to Lake Cargellico is also a fairly boring run most of this area is flat and straight with not that many hills about.

If you want to know where the best roads in this area is for bike riding you need to go east of Forbes anywhere between Cowra, Wyangala Dam, Canowindra, Mandurama. Towards Orange you have the highest peak between the blue mountains and the western NSW border, Mt Canobolas at 1395m(4577ft) not one of the highest peaks by any stretch of the imagination but its high enough to get snow up here every winter. The surrounding areas are very hilly which makes for good road bike riding as you get that uphill down dale effect, not a twisty stretch but a road with nice flowing curves.

The map below shows some of the better roads in this area, with some twisties between Cowra, Wyangala and Woodstock, with the other roads nice hilly flowing roads. The road between Canowindra and Mandurama is a bit of a favourite back road of mine.

Along the way on this route is the little town of Eugowra which has recently had a lot of cool murals painted on the the sides of the buildings in the middle of town, a little like the town of Sheffield in Tasmania. 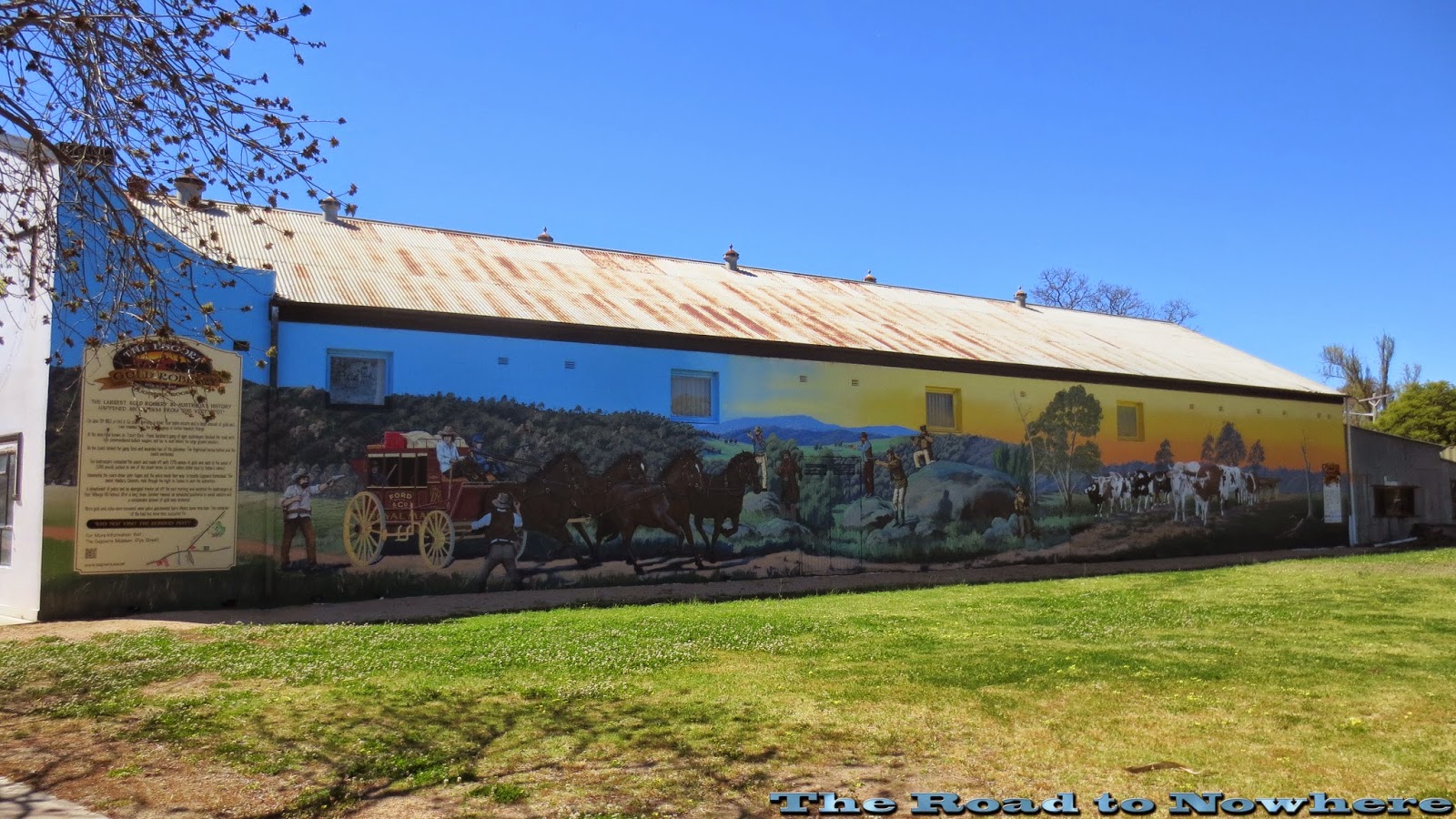 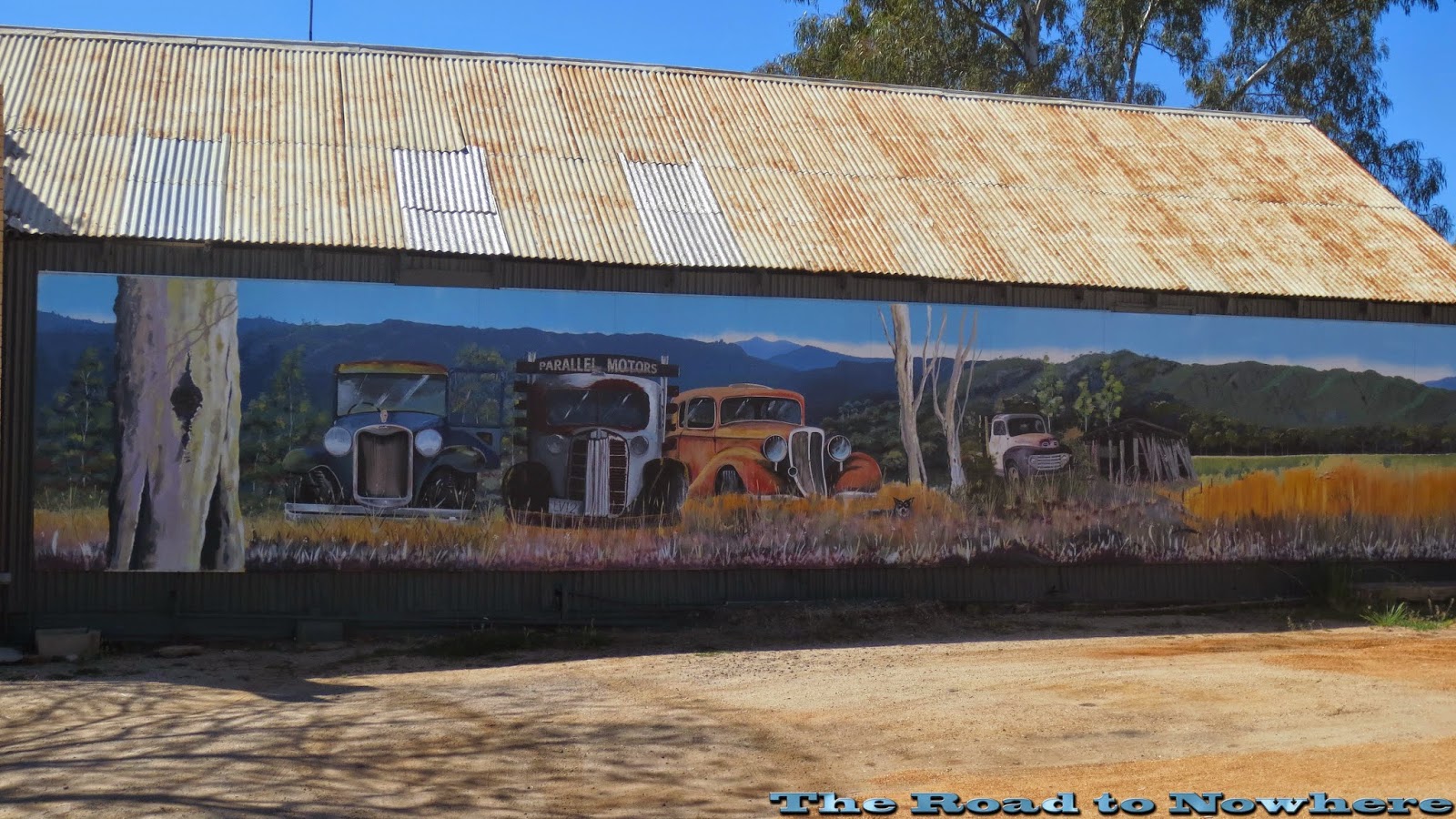 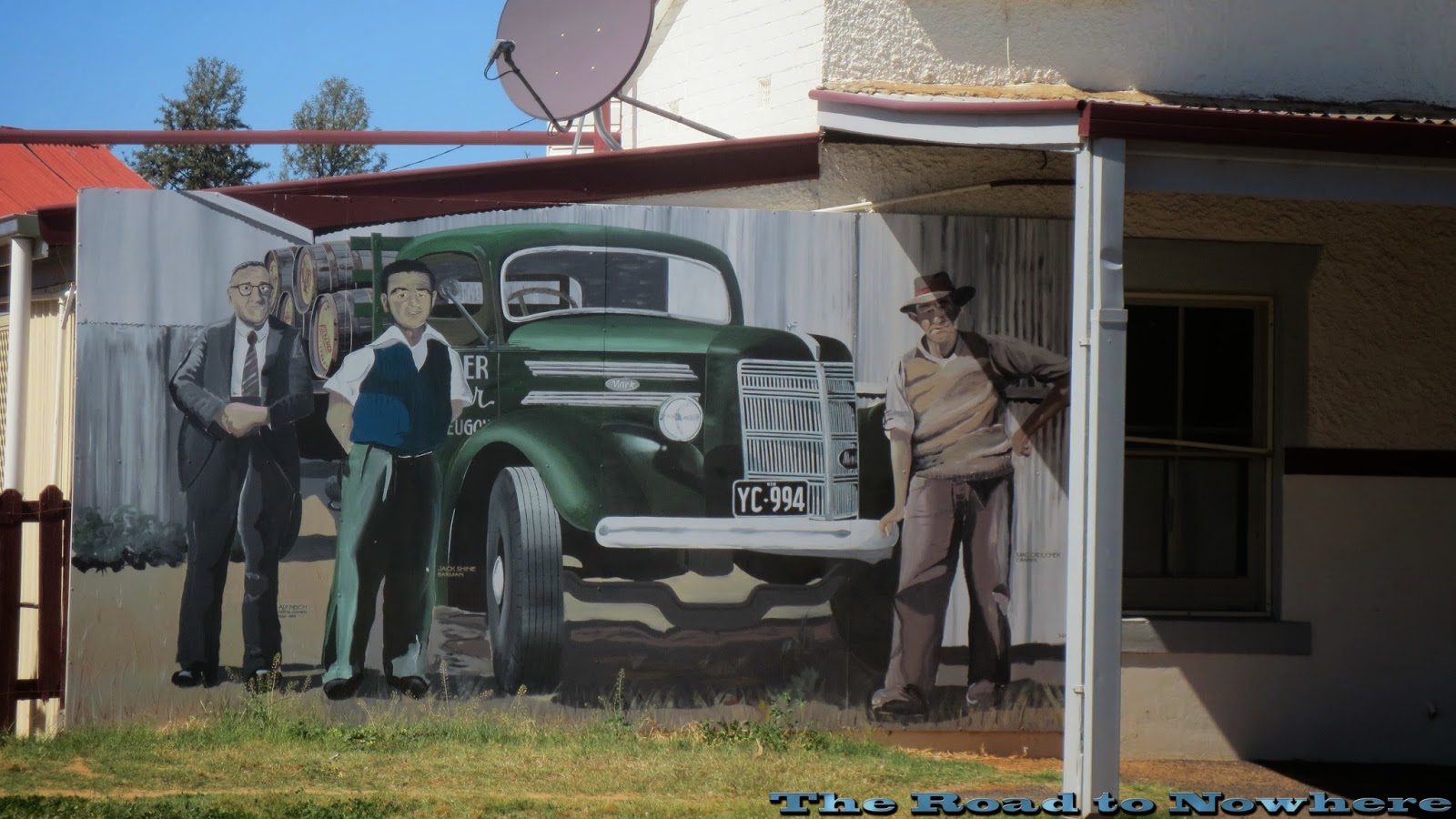 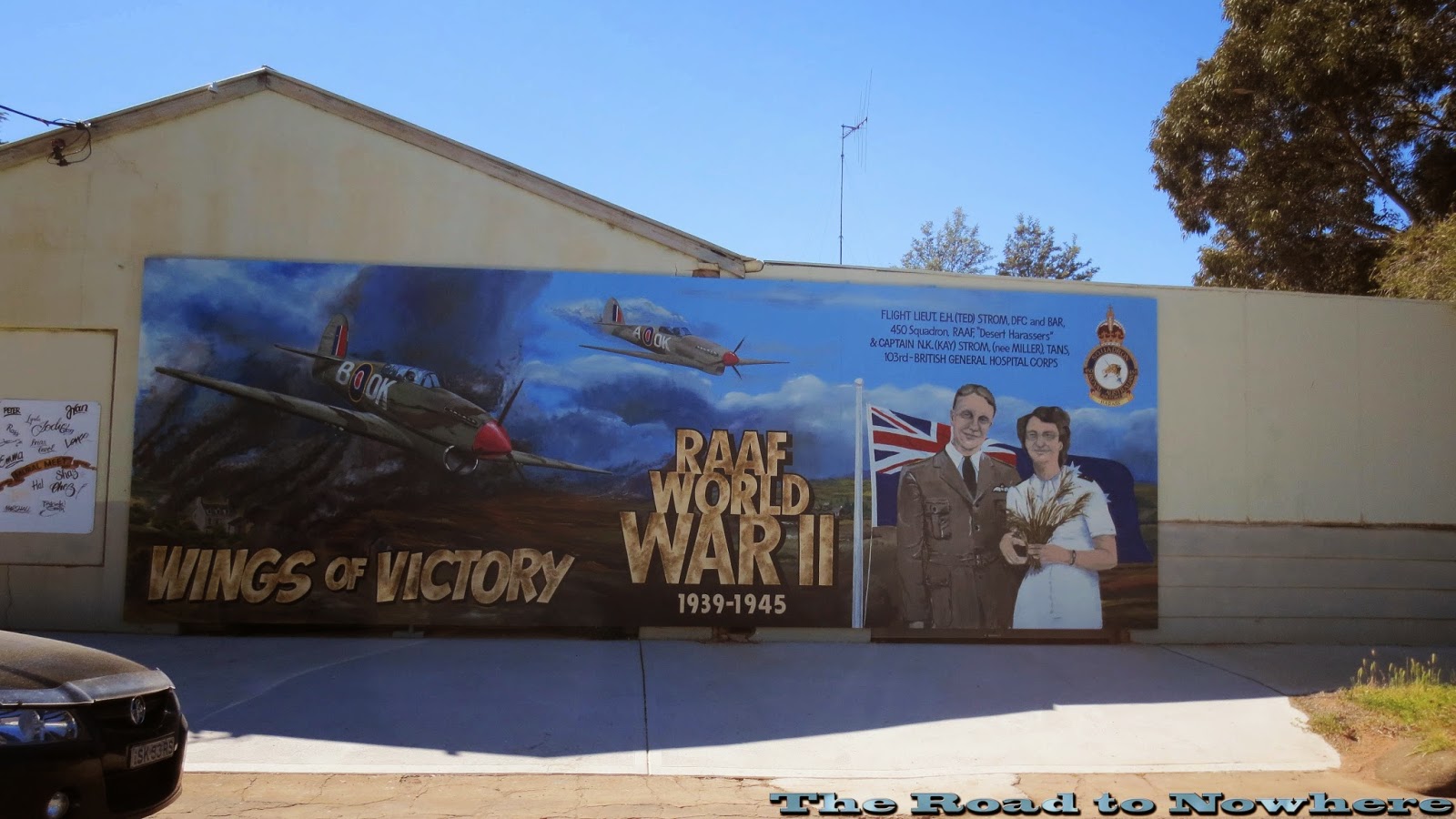 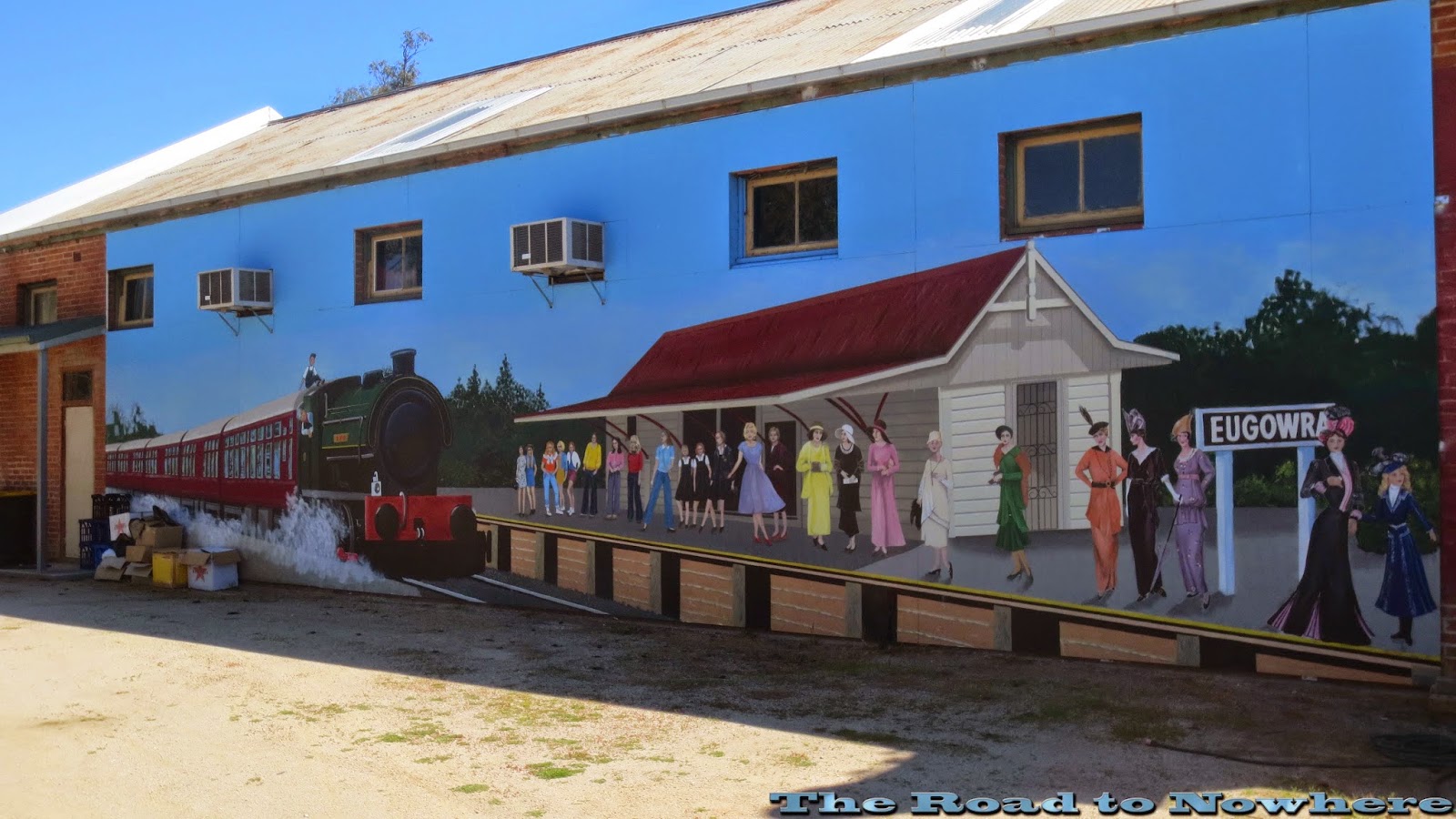 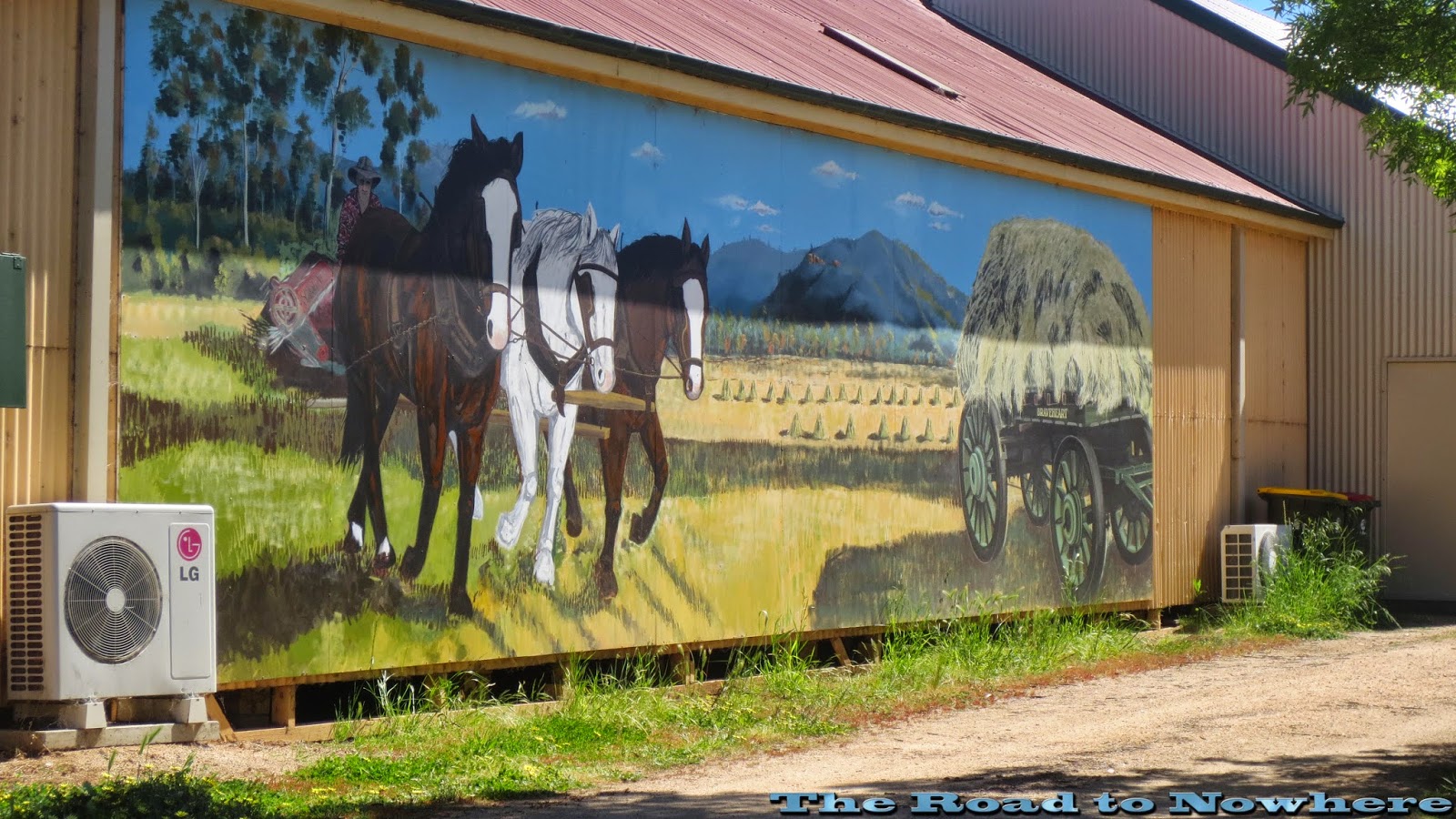 One good thing AMCN did touch on though was the McFeeters motor museum in Forbes which is on the Newell Highway just over the bridge near lake Forbes. The museum houses plenty of classic cars and a few bikes. If you want to go to a bike museum go to Nabiac instead as you can't beat the motorcycle museum there but if your riding past its well worth a stop. They have a cafe on the side with great sausage rolls and pretty good coffee too. There's also a working bee hive out the side that you can actually taste honey straight off the honeycomb which was fantastic. 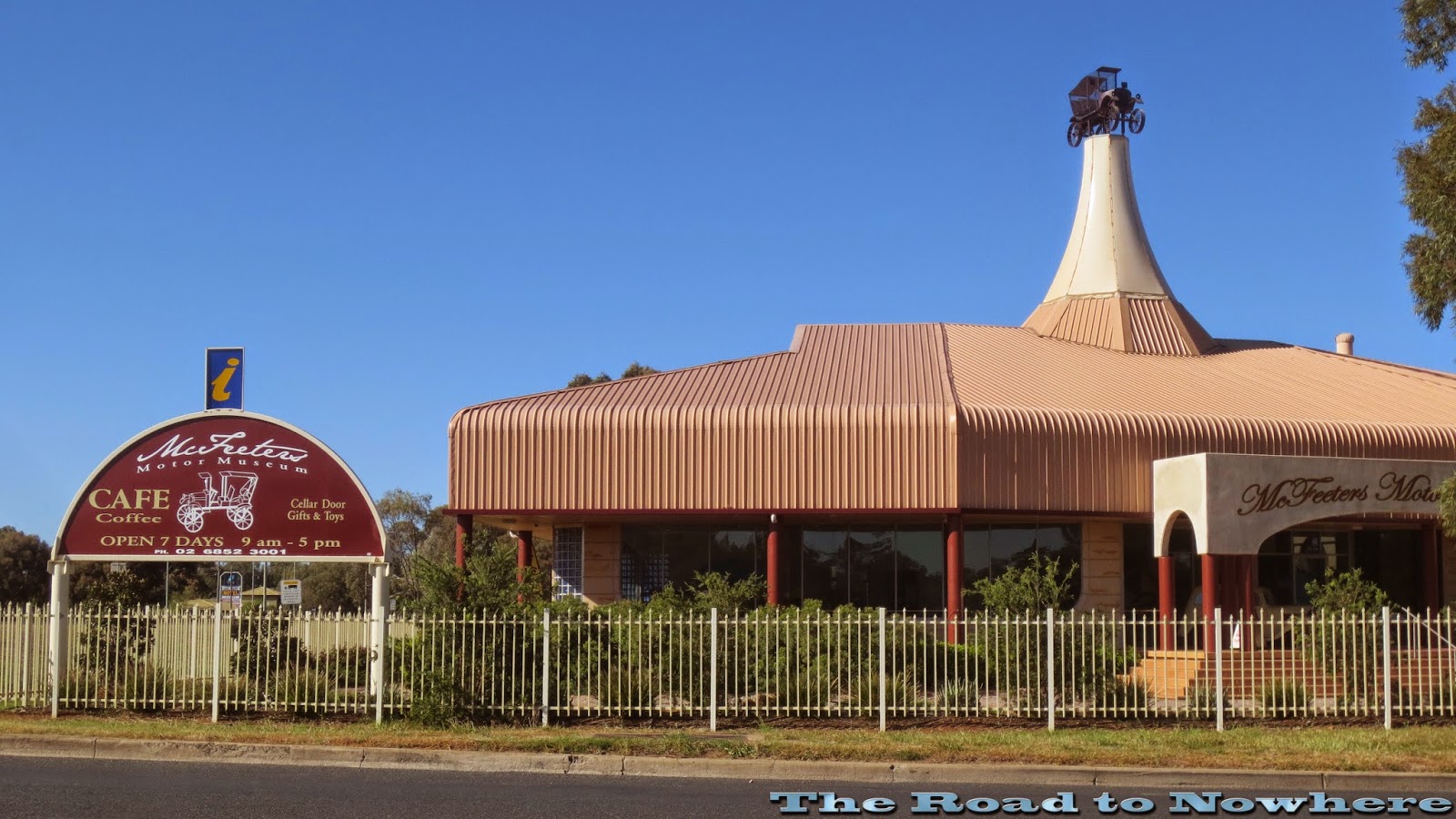 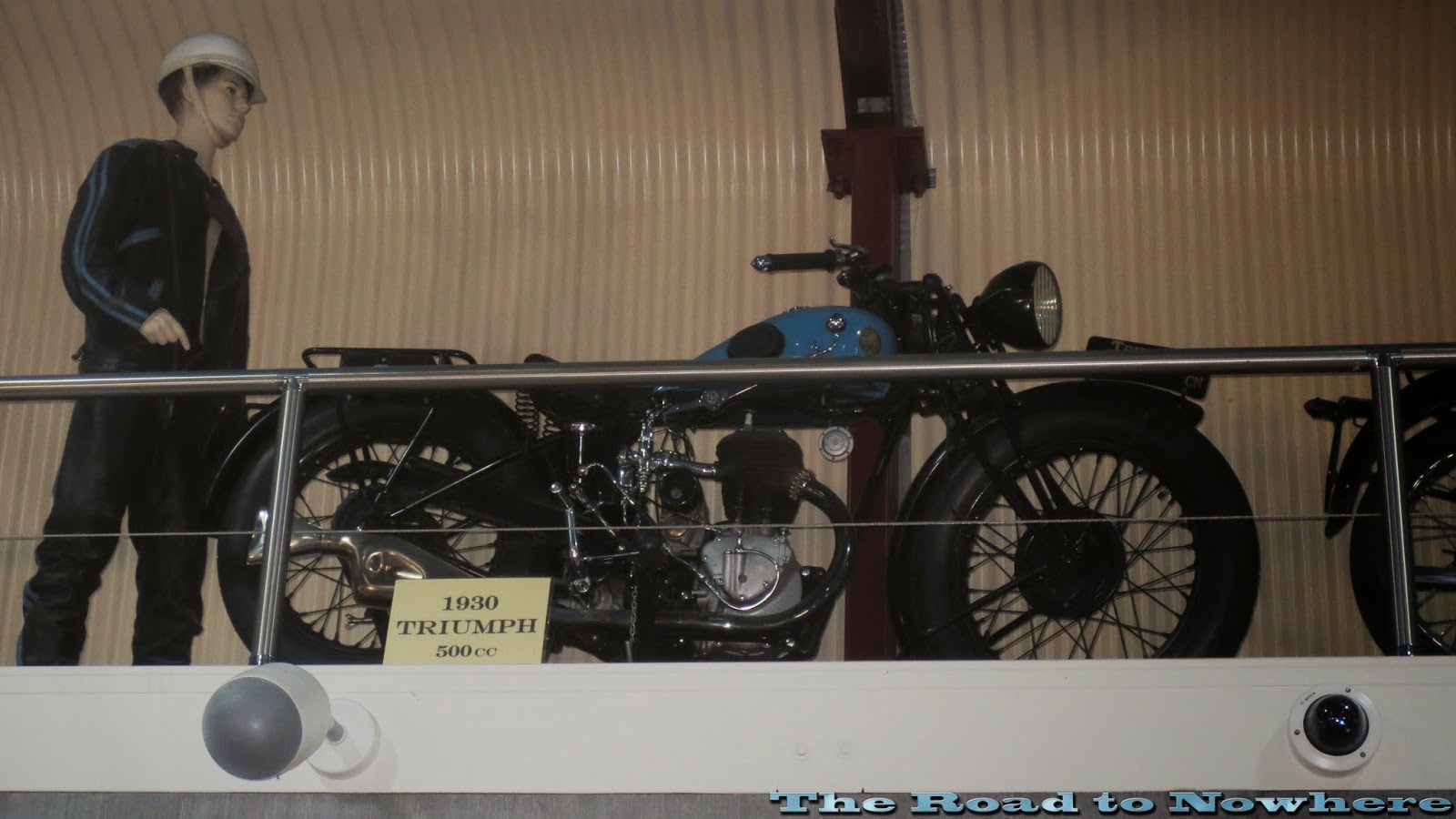 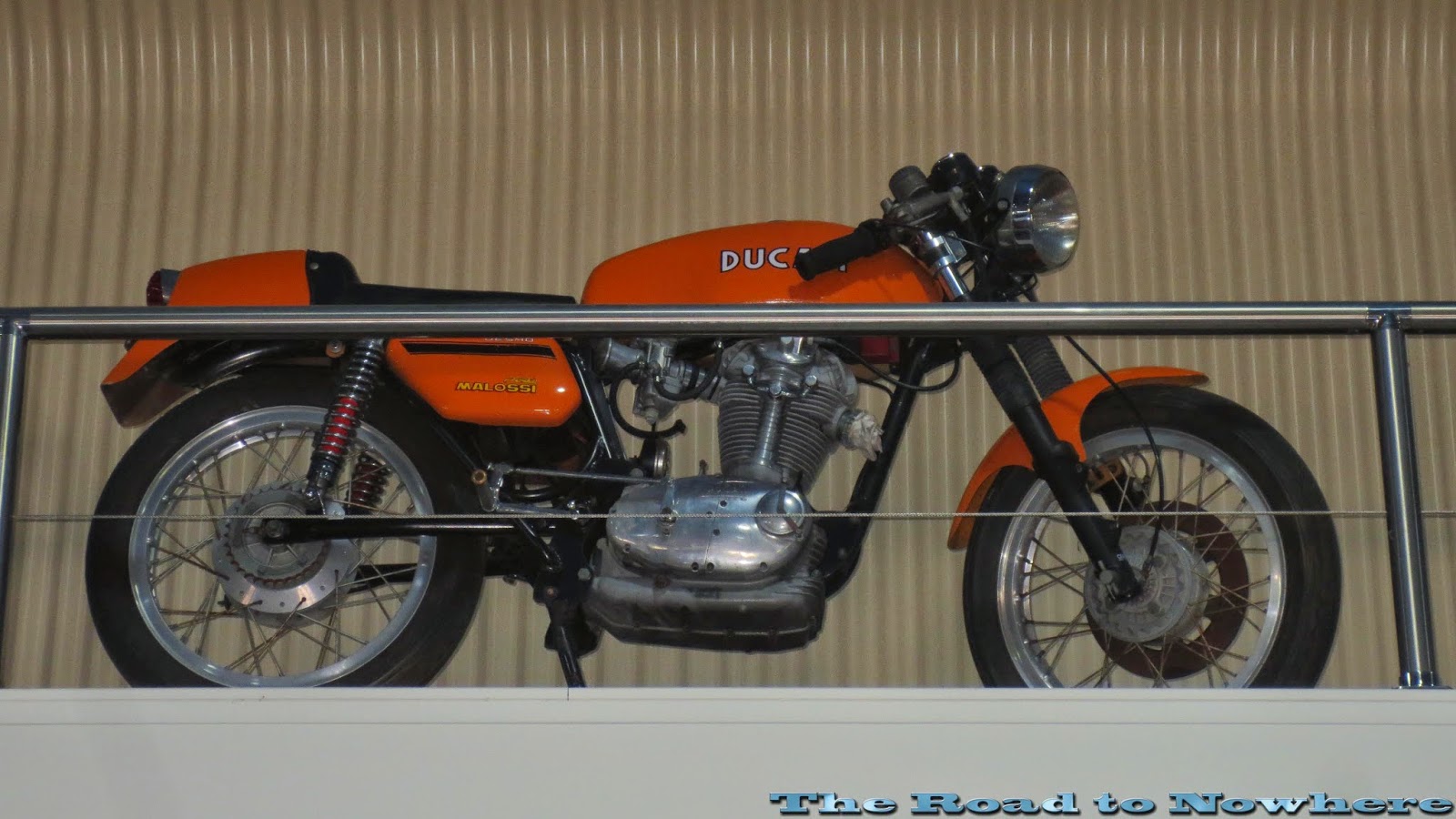 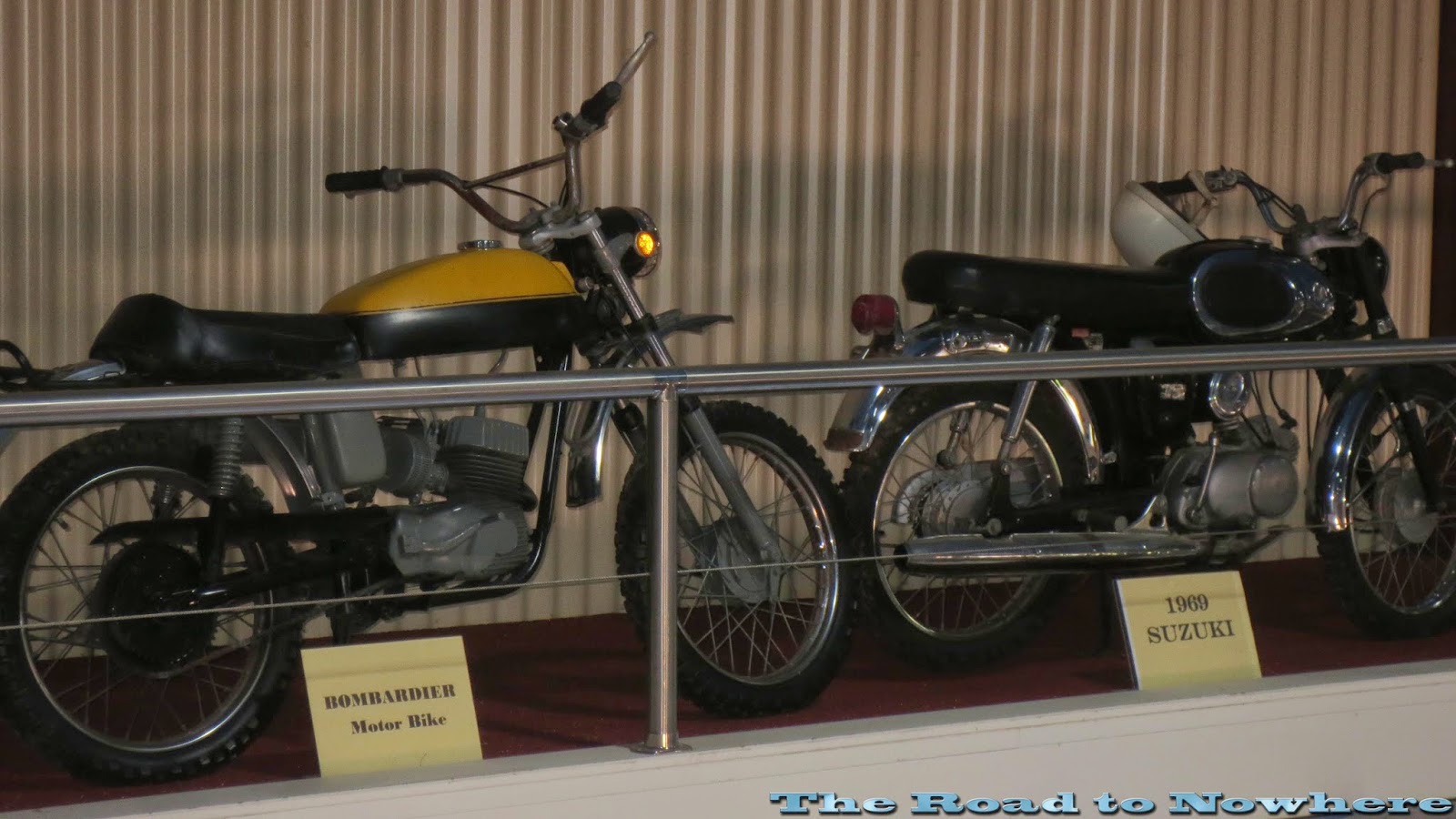 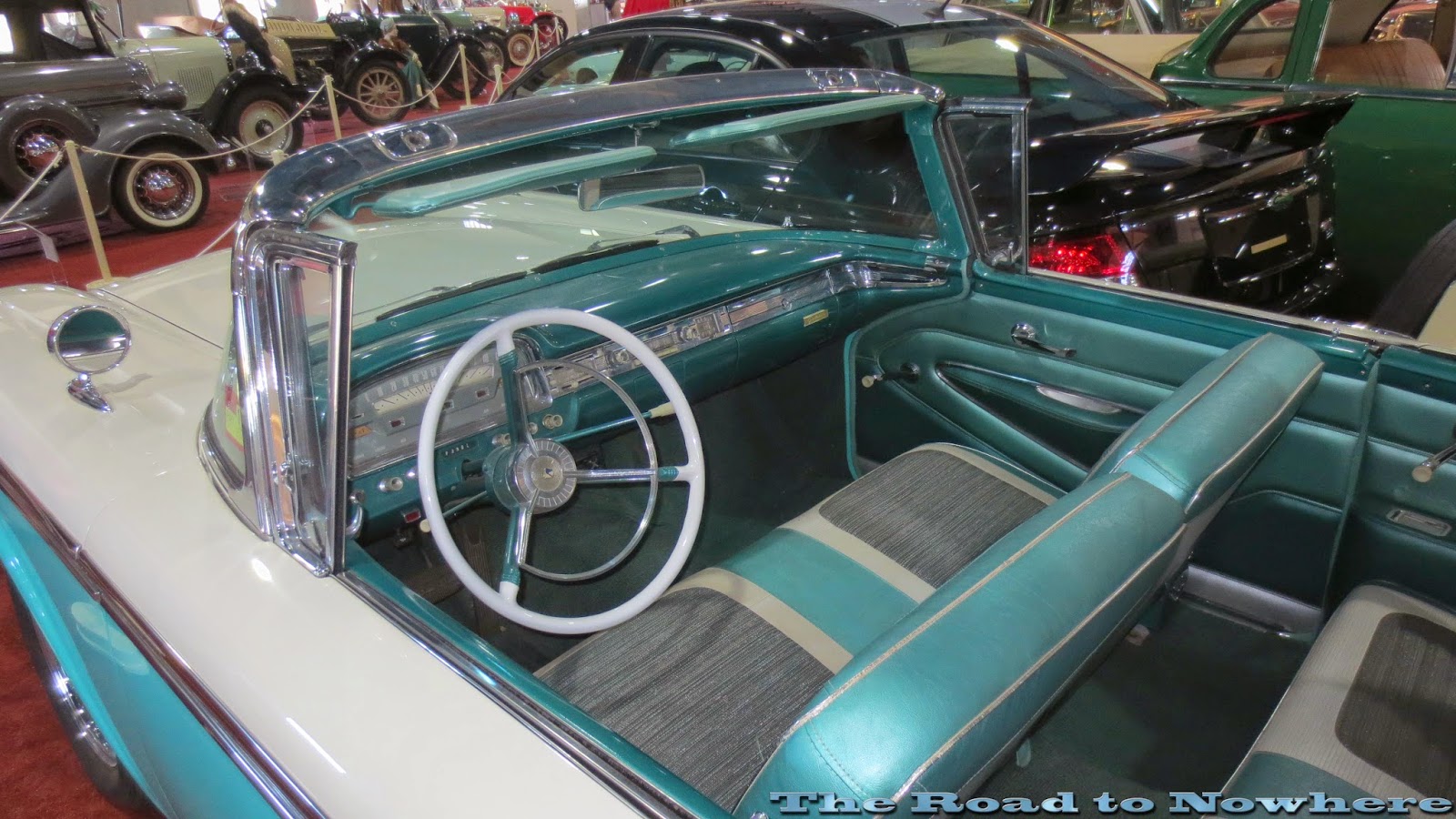 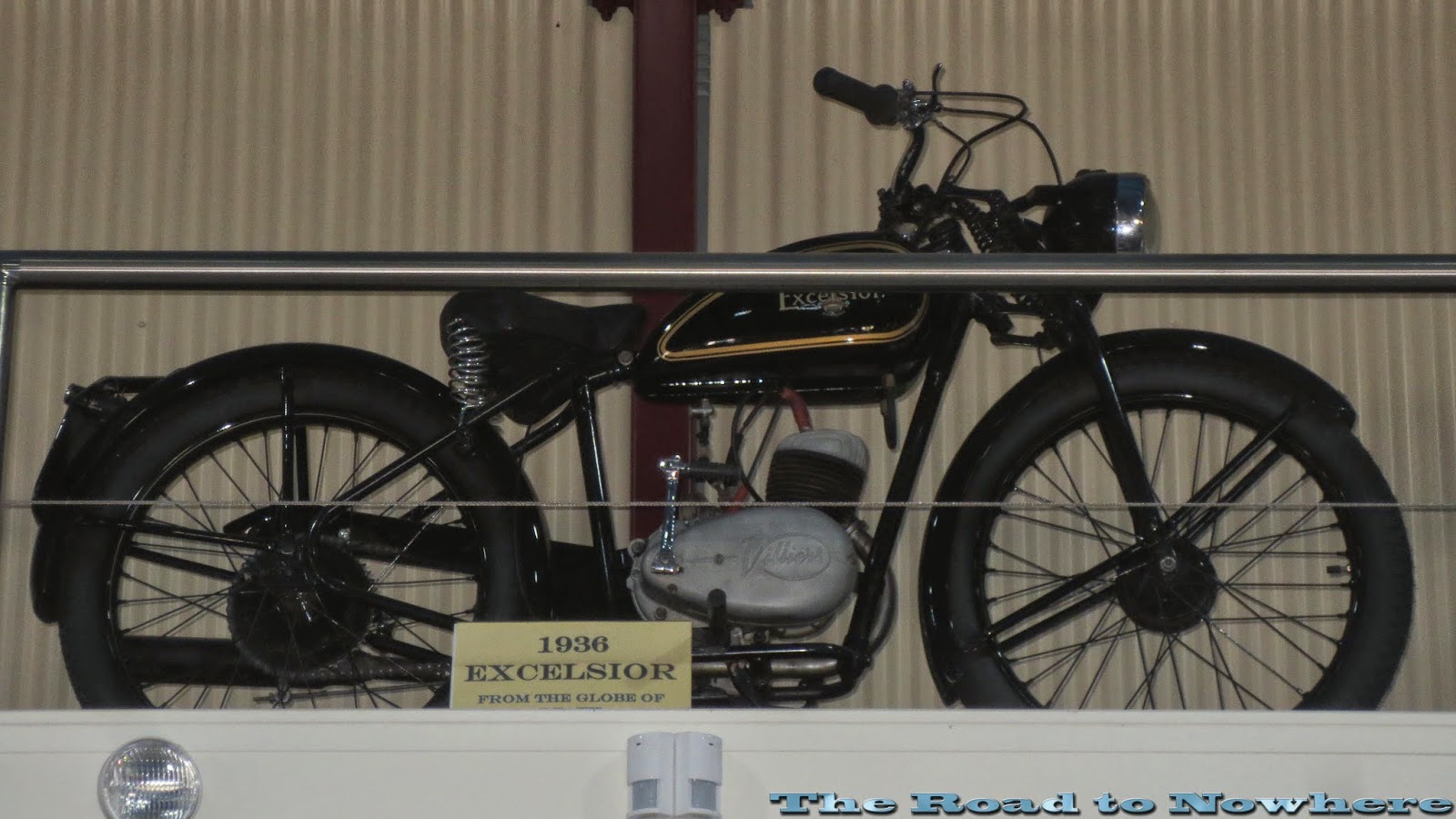 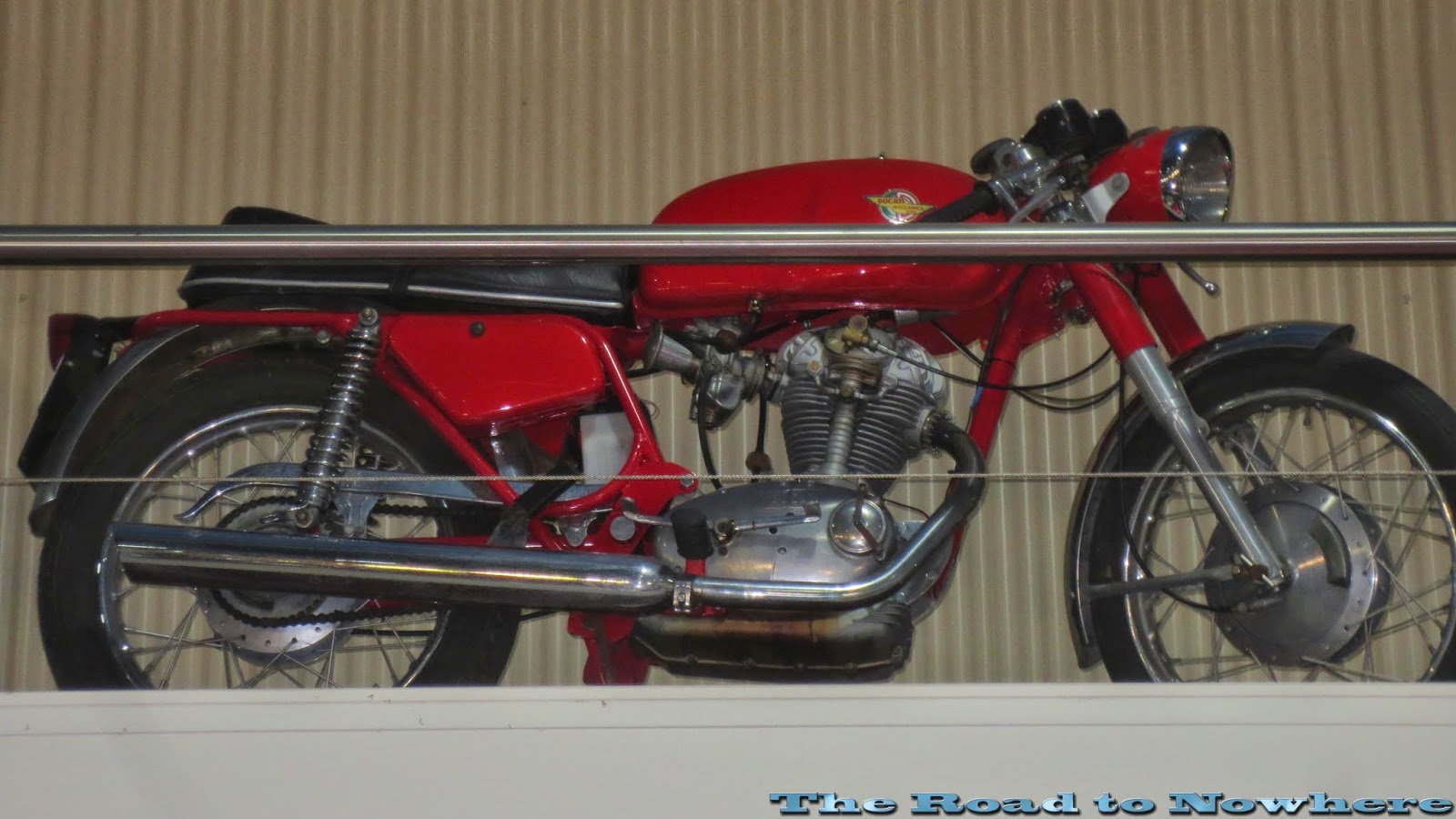 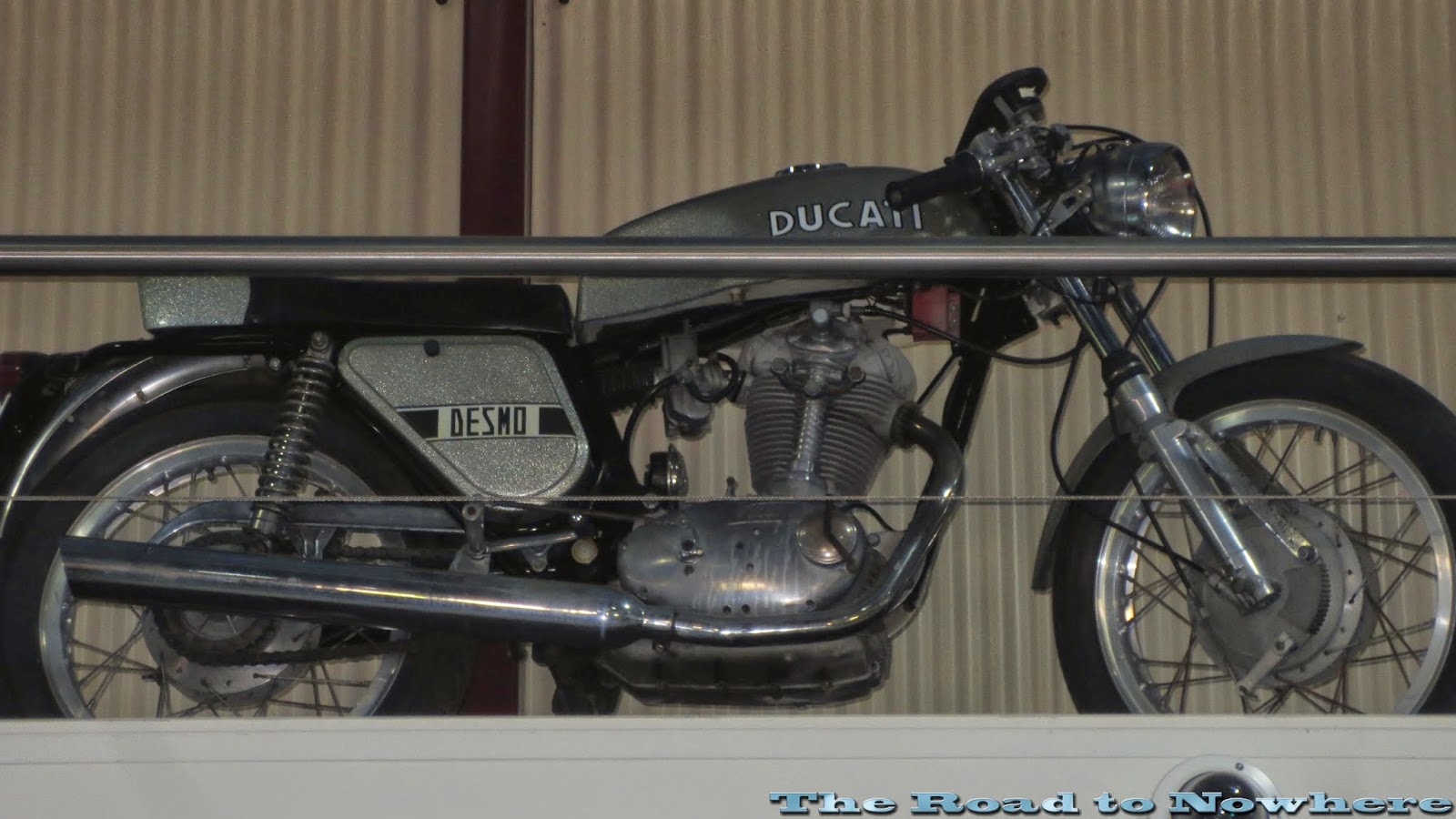 It's not all boring straight roads out west, you just need to know where to go to find the good motorcycle roads, because there are miles and miles of straight boring crap out that way, and lifes way too short to have a crap ride.