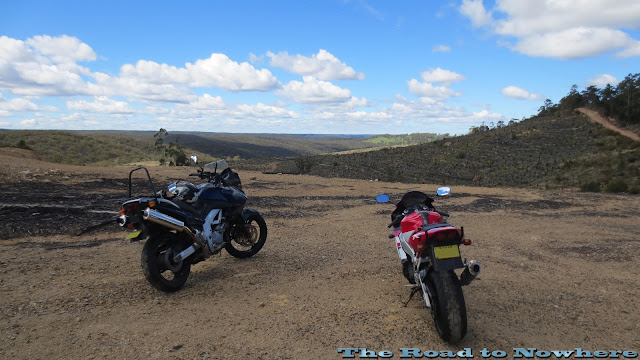 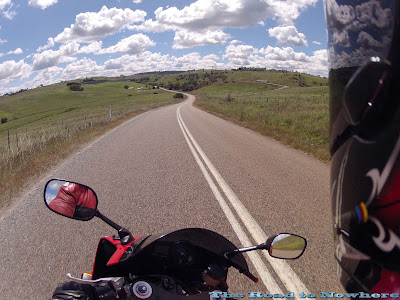 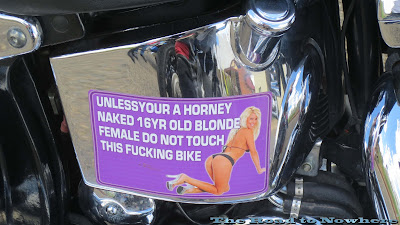 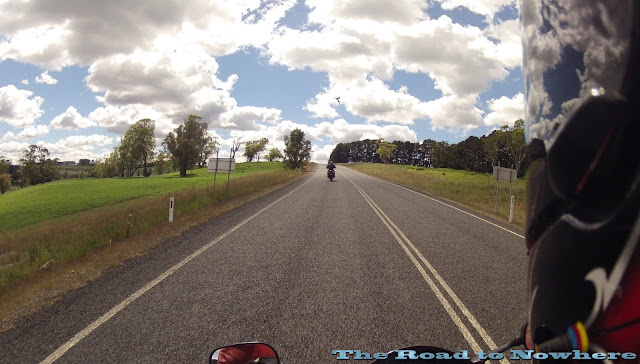 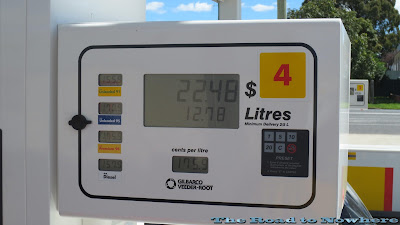 Another fantastic day out on the bike. Lets hope that the next trip is sooner rather than later.
Posted by Chiller at Monday, March 18, 2013