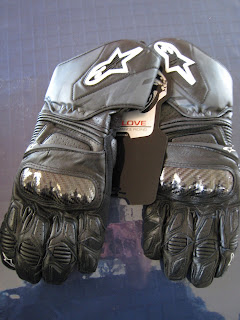 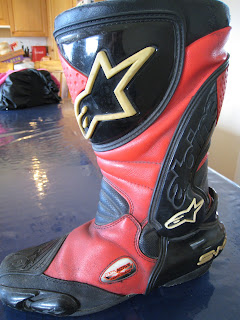 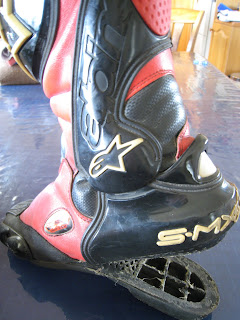 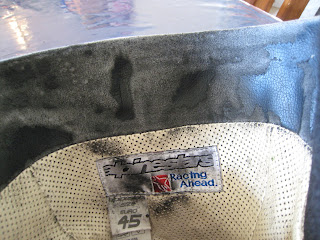 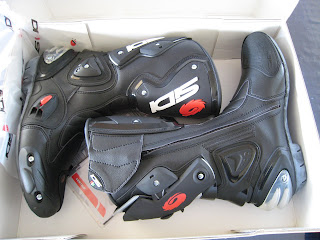 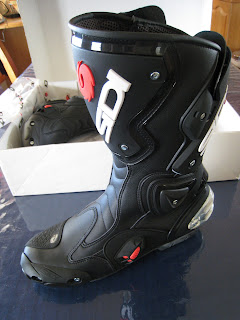 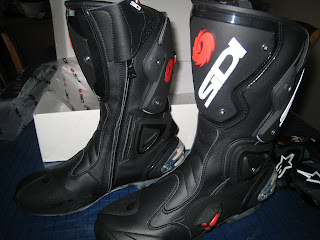 I thought i'd take some pic's of them whilst they are still new and clean, because they'll never be like this again.
Now i just hope they are as good as my old pair of alpinestars. Only time will tell. I'll get back to you after a few rides and let you know what i think of them.
Posted by Steve at Sunday, August 21, 2011