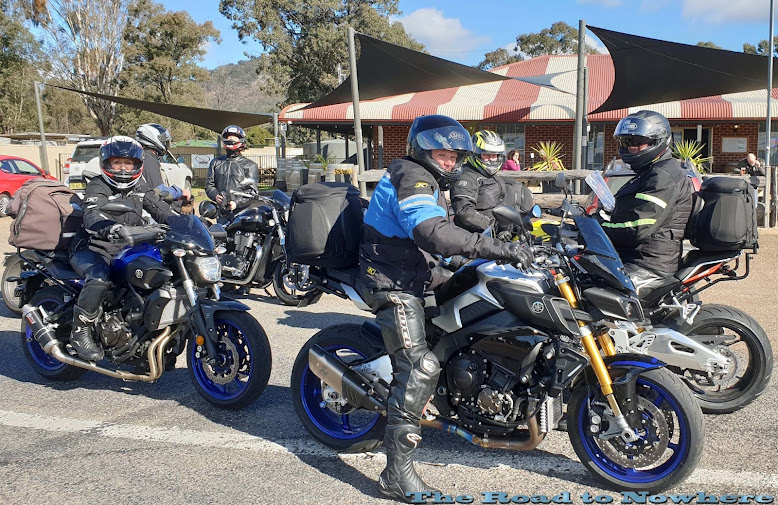 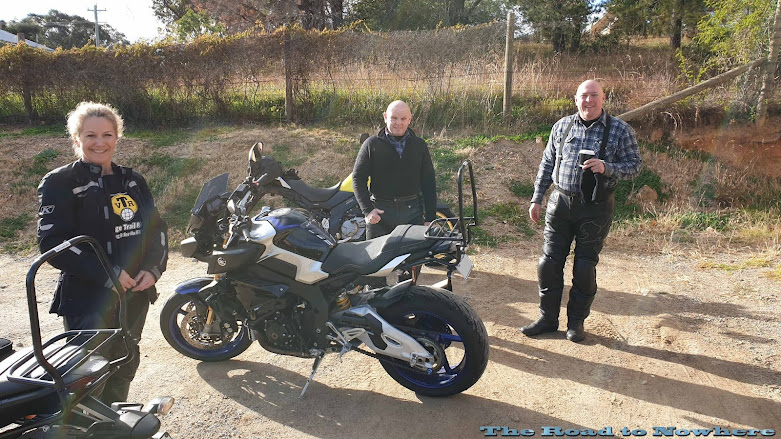 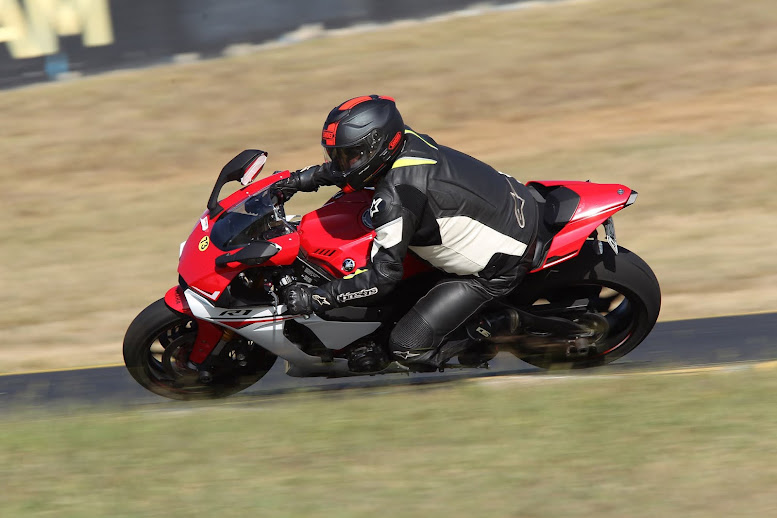 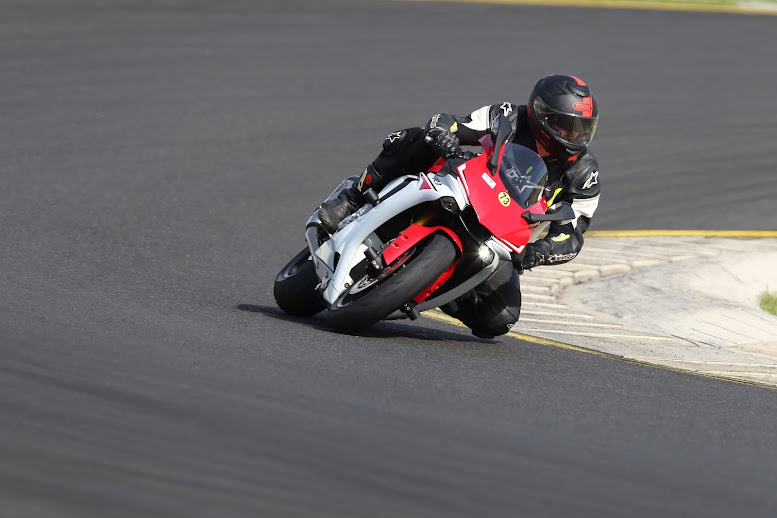 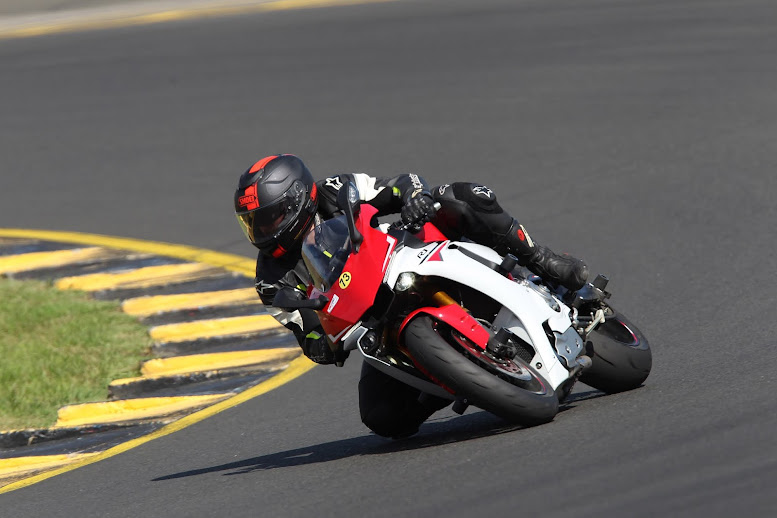 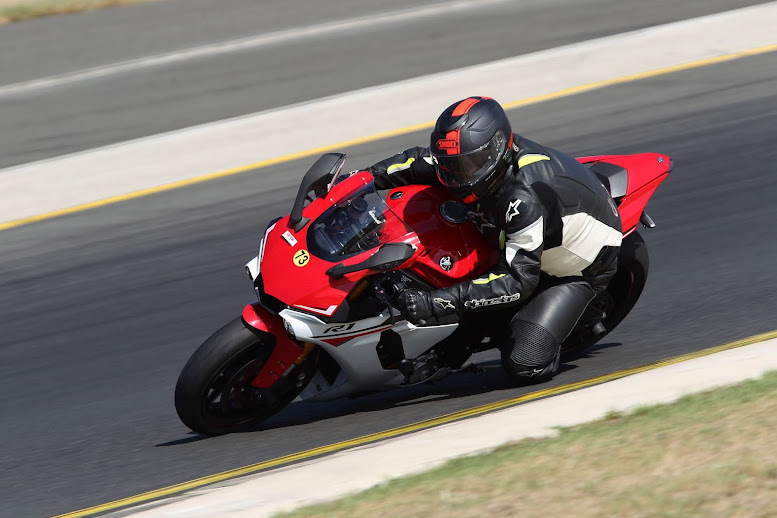 So where to from here?
To be honest I have no idea what to choose next. I have only had a brief look before I lost some interest. You see every bike I've owned has been a sportsbike or dirt bike, so I am currently in uncharted waters. No longer even considering a sportsbike but either something like a naked or sports touring, can't be too heavy (GS1200 I'm looking at you). This is where I need a few suggestions from you guys and girls. What do think would make a comfortable touring/sports touring bike? Throw em at me.
Posted by Steve at Monday, July 27, 2020