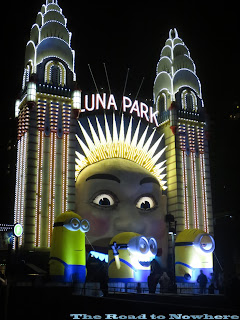 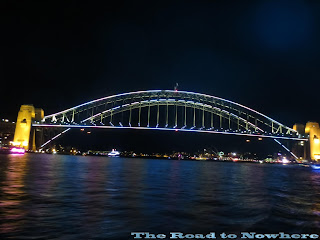 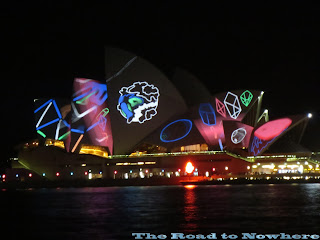 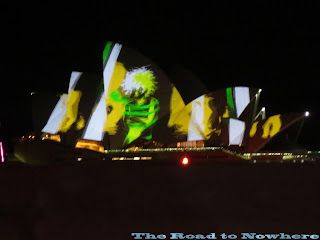 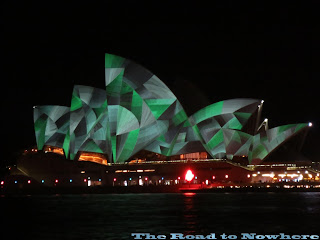 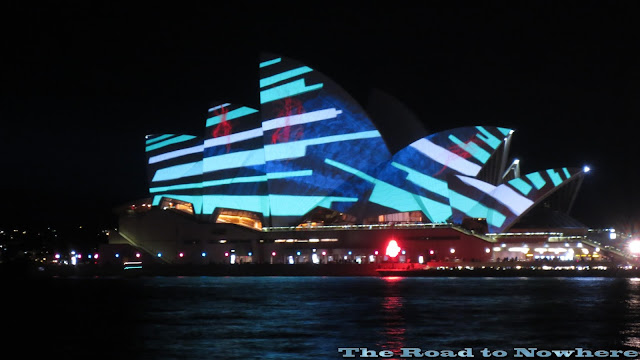 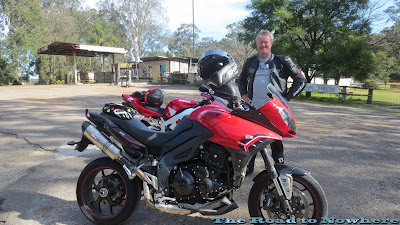 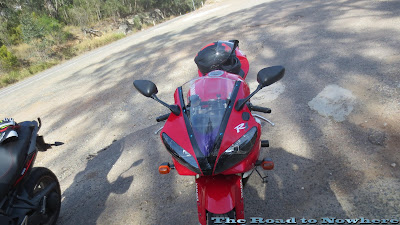 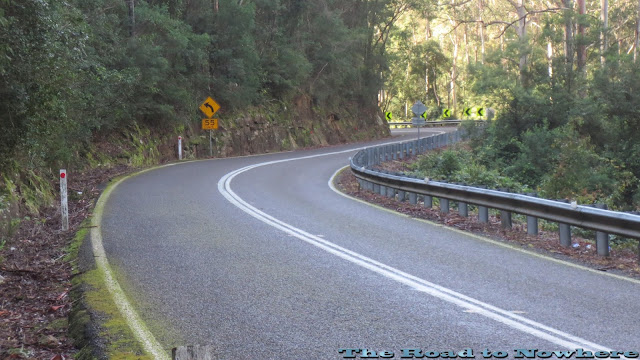 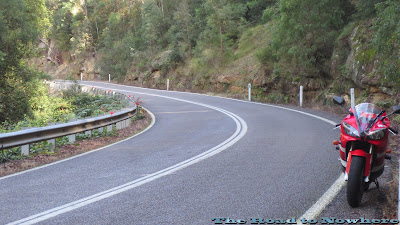 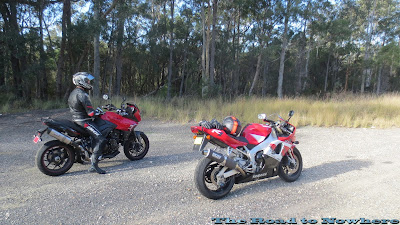 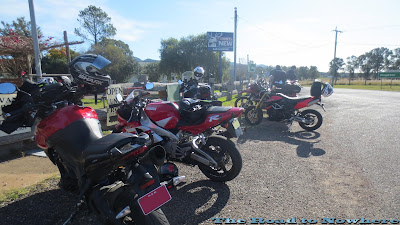 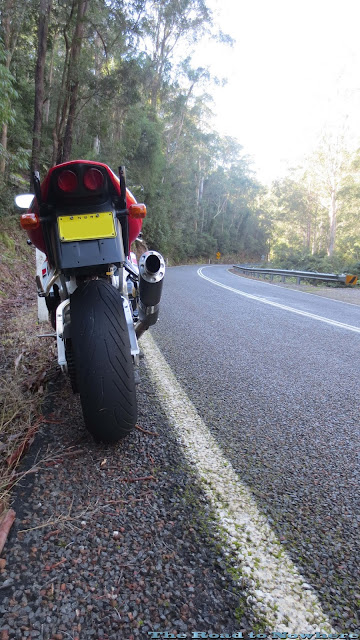 It was another good run back down through the Ten mile and beyond. We didn't fuel up in Bulga and my fuel light came on 1 km before the Grey Gums cafe, which is roughly half way between Windsor and Singleton(170kms). I wasn't to concerned as the R1 has excellent fuel economy and we made it to Colo Heights and fueled up after 50kms on the reserve light. I'd put in 16 litres for 285kms with 2 litres still to go. This R1 is a great bike it does everything, it goes hard, it corners, it brakes well, it tours well, it has great fuel economy and after 15 years it still looks good. What a magic day out. I can't wait for the next one.
Posted by Steve at Wednesday, June 10, 2015